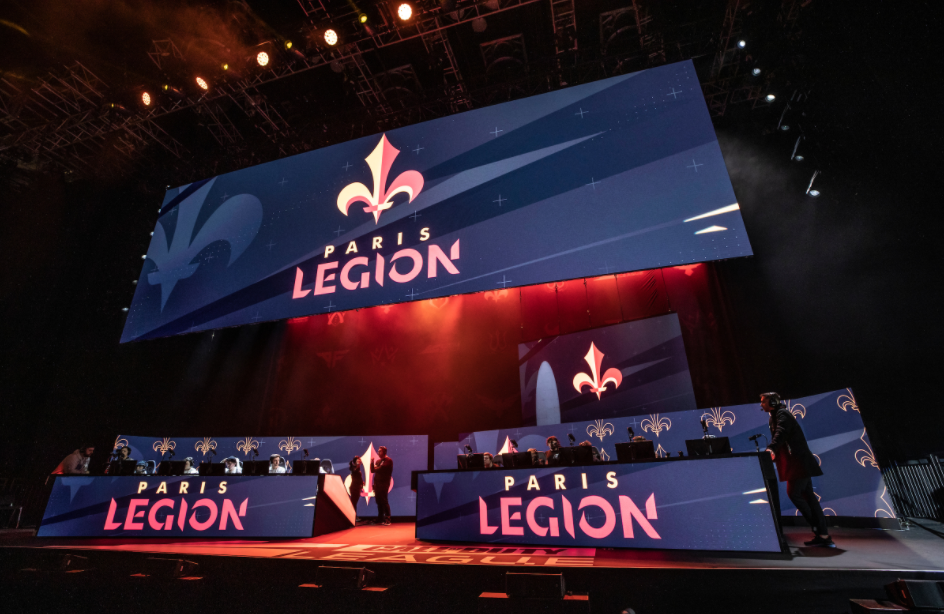 Official statement : We want to thank all of these fantastic players that fought until the last second of the season with pride. We wish them the best of luck in the future. #EnGarde pic.twitter.com/ofdrhoeQQB

Paris had a rough time during the inaugural Call of Duty season and finished in tenth place. The team made it to the second elimination round during playoffs after defeating the Seattle Surge, but they were ultimately sent home by their European rivals, the London Royal Ravens. Most teams make changes after a rough season to improve going forward, but dropping an entire roster has become the new norm.

Several teams have dropped their entire, or the majority, of their roster within the last few weeks. The Toronto Ultra, Seattle Surge, Los Angeles Guerrillas, and Minnesota ROKKR have removed several players from their Call of Duty roster before the 2021 season. The league is reverting to a 4v4 format, which will require every team to drop or bench at least one player, but it seems that most teams are making more significant changes.

A few players, such as Phantomz, did not see any playing time during the inaugural season and could potentially find a starting position on another roster. Some players might move down to Call of Duty Challengers, the official amateur Call of Duty League, where they can show their skills against rising talent and prove they deserve a spot on a professional team.

This will likely not be the last major roster change before the 2021 season as teams continue to build and shuffle teams.