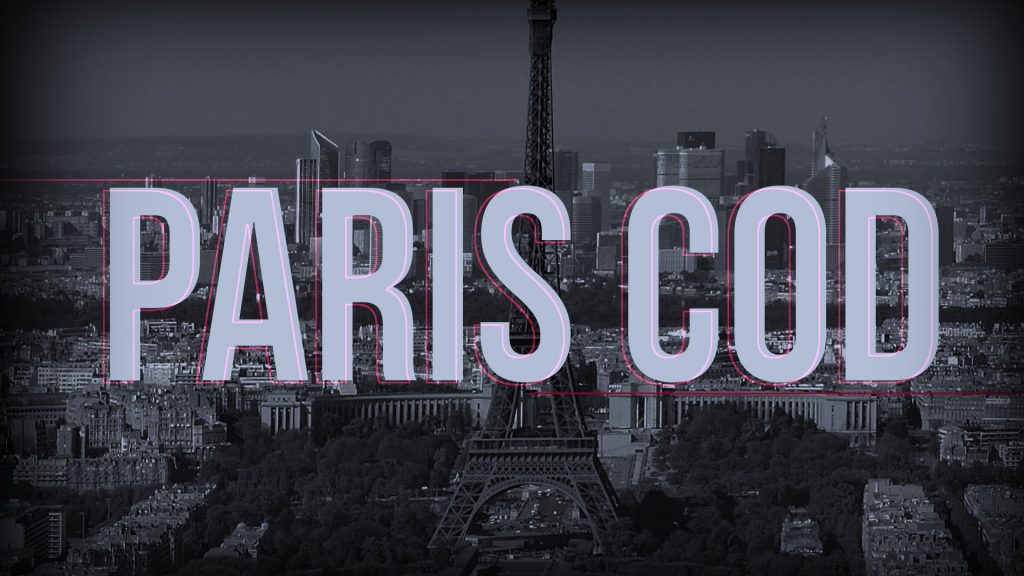 Paris is the first team to announce a full seven-man roster. (Image via COD_Paris / Twitter)

Call of Duty League’s Paris team took to twitter to announce their entire roster which is a mixture of different talents from around the world. Paris joins New York and London to have a “starting five” and the only team to have filled out the required seven-man minimum that was designated by the league when they announce roster construction rules heading into the signing window.

Australian players – Luke “Louqa” Rigas and Conrad “Shockz” Rymarek make up a solid one-two punch for Paris as they have built-in chemistry with their time together playing for Mindfreak which had a great run during the Black-Ops 4 era, including victories at both 2019 CWL Anaheim and London Opens. Unfortunately, Mindfreak had a poor showing at the 2019 CWL Amateur Finals and failed to qualify for the CWL Championships. Before his time with Mindfreak, Louqa bounced around teams often in contrast to Shockz five-year stint with the team.

The third Australian to join the Paris team is Denholm “Denz” Taylor, former teammate of Shockz during his tenure with Mindfreak but left before Louqa joined the team. Denz joined Team Reciprocity after leaving Mindfreak, finding himself in the starting lineup for them. Denz and Team Reciprocity had a strong showing in their time together placing fifth-sixth in the 2019 Call of Duty World League Championships.

American players – Matthew “KiSMET” Tinsley and Timothy “Phantomz” Landis join the squad. Phantomz had a hard time throughout the Black-Ops circuit, bouncing around from team to team that including time with UYU, FaZe Clan and Evil Geniuses. KiSMET had much more success with Enigma6 where they finished fourth at the 2019 Call of Duty World League Championships.

England native, Zach “Zed” Denyer will join his former Team Reciprocity teammate Denz. They both were key to the success of Reciprocity during their run to fifth-sixth at the World League Championships. Like the duo of Louqa and Shockz, Paris should rely on Zed and Denz’s built-in chemistry to propel the team forward. Zed also had solid success with UNILAD before joining Team Reciprocity.

Rounding out the seven-man roster is the lone Frenchman – Paul “Breszy” Breszynski. Breszy’s biggest impact was with Enigma6 where he and KiSMET helped lead the team to their fourth-place finish in the World League Championships. Breszy is one of three Paris players under 20-years old and should be a cornerstone for the franchise moving forward in the 2020 season and beyond.

Paris has put together an interesting roster that doesn’t feature a strong, star-player per se. Instead, they decided to build a team that had players with existing experience playing together, featuring duos that were former teammates over the past few years. They also have a relatively young core group of players that should continue to grow in their individual skill and as a team as they progress in their professional careers. It’s hard to place who will be the starting five for the squad, but Paris constructed a solid roster heading into the 2020 season.