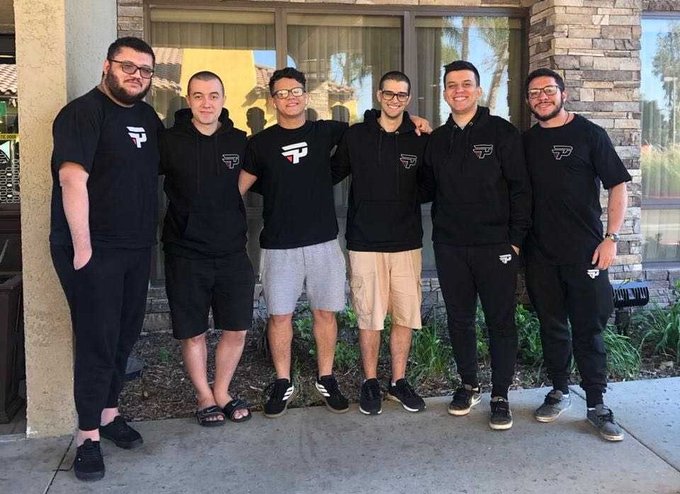 PaiN Gaming’s Dota 2 roster has announced its disbandment, as per tweets made earlier today by multiple team members. The news was initially broken by support player Thiago de Oliveira “Thiolicor” Cordeiro, in a tweet posted on the morning of November 18. Team captain Rodrigo “Lelis” Santos subsequently posted a follow-up tweet, along with a statement via TwitLonger.

In the additional post, Lelis took aim at the “selfish attitude” (per translation) of his fellow players, without identifying any of his former teammates. He also expressed a desire to avoid the team captain role in the future, describing it as a “cool experience,” but something he wouldn’t want to do again. Lelis went on to confirm his Dota 2 career would continue, and that he would increase the amount he streamed while he searched for a new team. A later tweet confirmed his “looking for team” status.

The apparent disbandment follows a disappointing 2019 for the team. After being signed by paiN in March, the squad finished in the bottom half of the table in both DPC Majors they attended and narrowly missed out on a spot at The International 2019. Their most significant success of the year came at DOTA Summit 10, where the team finished second place behind Alliance. After failing to qualify for the first Major of the year, the squad attempted a run at DOTA Summit 11 but ended up in a joint last-place along with Ad Finem.

At the time of writing, the paiN Gaming organization is yet to issue an official statement on either the team’s Instagram or Twitter account. At this time, this is a developing story, and the team’s announcements will likely be addressed by paiN in the near future.