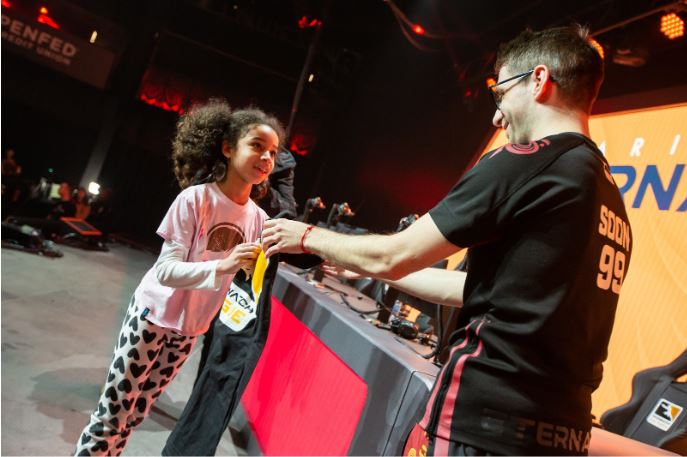 Whatever your feelings on Hero Pools in the Overwatch League, it’s hard to argue that they achieved the desired effect in their Week Five debut. Gone were the brawl compositions built around Reinhardt and Mei. Instead, fans at the Washington Homestand were treated to a chaotic spectacle. Tracer and Soldier: 76 made their triumphant returns, dive comps had their day in the sun, and Overwatch was released from the tyranny of its resident ice queen.

In Week Five, the Overwatch League became a real battlefield; messy and lacking in clear answers. Atlanta and Houston were the only teams that had truly effective solutions in place from the start, even if their takes on the meta were wholly different. Houston’s dive setups eventually became the staple for most teams, but no one had the read on the meta to match the Outlaws. Their sweep of the Eternal was probably the most impressive performance of the weekend, maybe the entire season.

The other candidate for that title is Paris themselves, who bounced back in a big way to take down the previously undefeated Philly Fusion. Having been shown the light by Houston, the Eternal were a new team on Sunday. Nosmite replaced BenBest and instantly upgraded Paris on both dive and bunker compositions. The win was a promising sign for a team that faced serious questions about their ability to thrive under Hero Pools, but in the future, they’ll need to be quicker in finding their footing.

Overall, the week highlighted the importance of roster depth and flexible carries. Even a team like the Florida Mayhem, who relied almost exclusively on bunker comps to get their win over Toronto, called on BQB to pick up at least half a dozen heroes. Having a deep bag of tricks is going to separate the superstars from the specialists who might see their roles wax and wane with each week’s pool.

That being said, specialists are going to have value, as demonstrated by players like Logix and SoOn. Logix was excellent in limited action, and SoOn turned back the clock with a vintage Tracer performance for Paris. With the meta constantly churning, success week to week will be about structure and teams’ ability to play the heroes of the moment. Depth will be the simplest way to answer that call.

Don't look now, but @LogixOW is in your backline! 👀👀#RiseTogether #OWL2020

All caught up? Well, not anymore. Last week’s group of banned heroes is back, and four new faces take their turn on ice. Winston, Lucio, Sombra, and Soldier: 76 will be unavailable at this week’s Florida Homestand. That means dive is almost certainly dead, but what can we actually expect to see in Miami?

The big question this week revolves around Lucio, or rather his removal. For so long, Lucio and his Speedboost have been the facilitators of aggression in Overwatch. Of the heroes who dominated 2020 before Hero Pools, he’s the only one banned in Week Six. Reinhardt, D.Va, Mei, McCree, and Ana remain available, but can that comp function with another healer in Lucio’s place?

My gut says no. For so long, Lucio and his Speedboost have been the facilitators of aggression in Overwatch, especially for low mobility setups. Reinhardt seems especially likely to suffer a hit to his ability to close the gap and force fights. Maybe teams can hack it with smart rotations and Brigitte in place for some AoE healing, but that seems hard to execute on limited practice.

The obvious solution is for teams to pivot to bunker compositions featuring Orisa in the main tank spot. While that might not produce the most entertaining Overwatch, it should be fairly easy for teams to quickly get up to speed on those comps. Teams can slot in either Rein or D.Va alongside Orisa, but D.Va is definitely the more versatile option.

Orisa’s ascendance should see a corresponding rise in pick rates for Baptiste. His immortality field really enables bunker comps, and his ult can end fights in the right hands. Expect to see him alongside a rotation of picks like Brigitte, Ana, and Zenyatta. 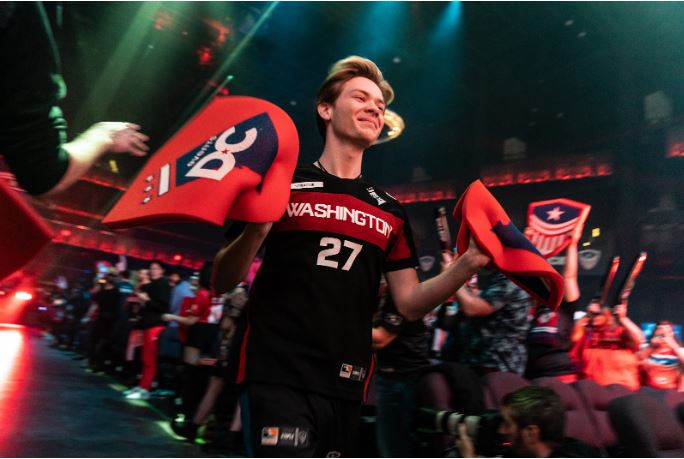 On the DPS side, things should be pretty straightforward. Play should be pretty slow and methodical this week, favoring Mei and McCree once again. After a week out of the spotlight, they should be back in full force. Mei could approach a 90% pick rate given the lack of answers to her battlefield controlling abilities. Reaper, with his ability to flank and delete immobile backlines, should also be a steady presence. Widowmaker and Hanzo will continue to have their map-dependant uses.

The Atlanta Reign have to be pretty happy with how this played out. They barely touched any of the newly banned heroes this past week, and they’ve already been leaning into bunker setups more than most of the league. No matter how the meta plays out, they’ll need to be on their A-game against New York this week.

On the other side of the coin, Toronto must be cursing their rotten luck. They’ve relied so heavily on dive comps this season, more than any other team. This Hero Pool seems like a fatal blow to a team that was already reeling. Taking Winston away from Beast is especially cruel to a rookie who’s struggled mightily on other picks. 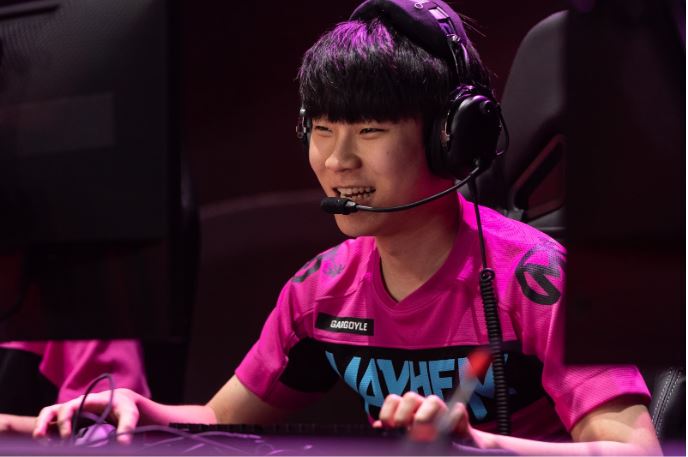 If anyone in Miami is on upset alert, it’s definitely the Paris Eternal. They were slow to pick up the meta last week, though the rediscovery of Nosmite makes them more capable of adapting quickly. They’re up against the hometown team, always a dangerous prospect, and Miami has been keen on bunker comps. They haven’t exactly been world-beaters so far, but the Mayhem should be fairly well-practiced in the meta. A little Homestand magic and another slow start from Paris could make this matchup more interesting than it appears.