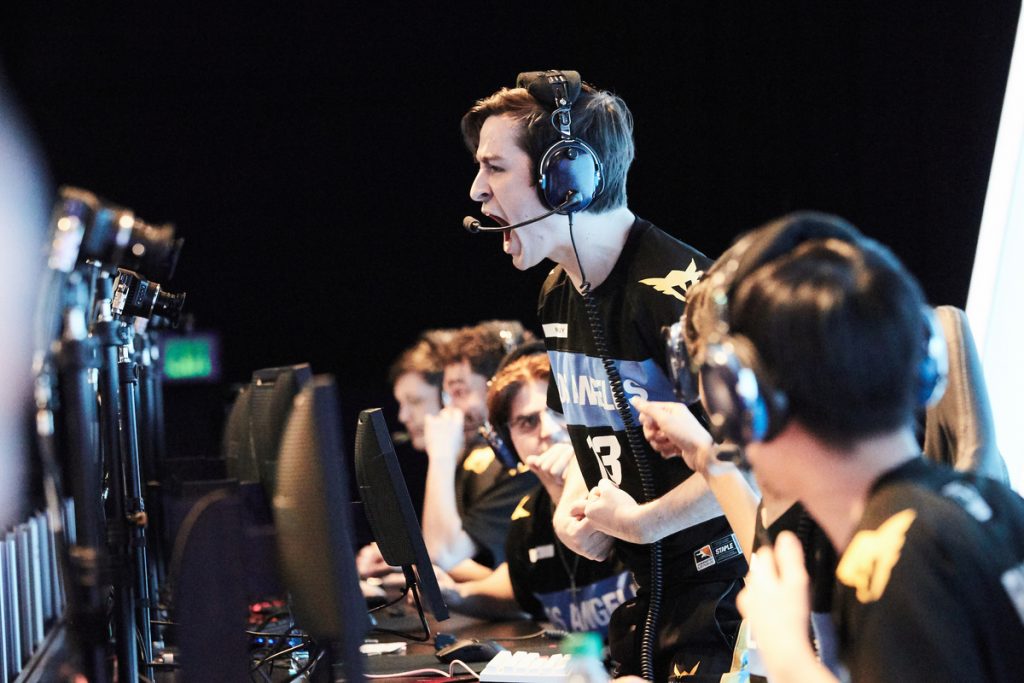 The Summer Showdown kicks off with the Knockout Stage at 3 PM ET on July 3. (Photo Courtesy Tyler Demogenes for Blizzard Entertainment)

After the rousing success of the May Melee, the Overwatch League returns to tournament action this weekend with the Summer Showdown. The format remains the same this time around, with cash, regular season wins, and competitive pride on the line.

Our preview for the coming weekend begins in North America, where a clear favorite will be hounded by a massive pack of contenders hoping they can be the one to unseat the reigning champs. We’ll dive into whether that’s even feasible, but first let’s start with the longshots.

If there was one knock against the May Melee in North America, it was the lack of upsets at all levels of the bracket. From the Qualification Match to the Grand Finals, none of the lower seeds managed to knock off their opposition. Luckily, that shouldn’t be a problem this time around.

For starters, both Vancouver and Atlanta sneak into the top four on the back of weaker schedules and some good luck. The Titans only won the tiebreaker over the Valiant because Vancouver won the head to head matchup back in Week 1 when then had an entirely different roster. Regardless, that alone makes for some weaker competition in the higher seeds.

It also means that some legit contenders have fallen down to the Knockout Stage. Both the Valiant and Mayhem could stake their claim as the second-best team in NA right now, so we’ll say they aren’t really dark horses and get back to them later. That still leaves four other teams in the bottom eight with legitimate aspirations of making at least the semifinals.

Both Texas teams have reason to think they can go on a run through the bracket. For Dallas, it’s the hope that Gui-un “Decay” Jang can return to the lineup this week and give them the boost they need to go far. If they can park him on Ashe and Widow while changing the other DPS as needed, the Fuel can be a serious threat. 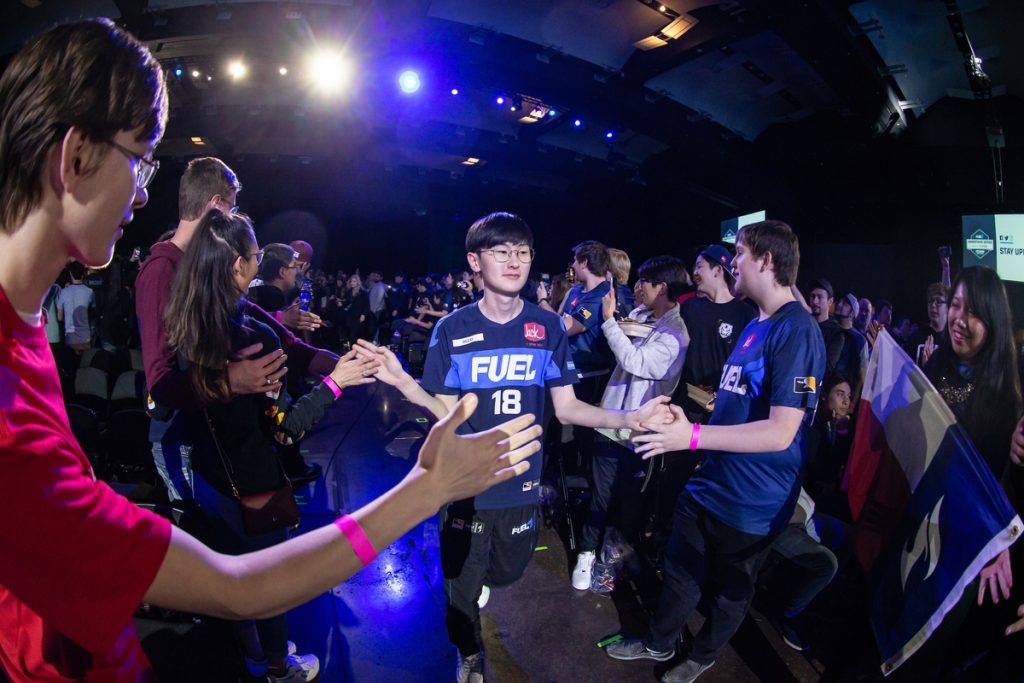 Houston’s hopes are pinned on building upon last week’s near-upset over the Mayhem. Their steady improvement with João Pedro “Hydration” Goes Telles at main tank and a meta that unleashes Dante “Dante” Cruz have them peaking at the right time.

The Gladiators have been the definition of middling this year. Still, despite their 6-6 record and even map differential, this team always manages to be in the mix. They haven’t been at their peak while incorporating Kevin “kevster” Persson, but LA makes for a tough out thanks to their willingness to go off-meta.

Paris rounds out the group as perhaps the only dark horse with a real shot to go the distance, due in large part to their star power. Putting Yeonghan “SP9RK1E” Kim on Genji proved to be the recipe last week against the Valiant, but will that be reliable enough to make noise with so much on the line.

Where Does the Meta Settle?

Because of the changes to the league’s Hero Pool system, teams played last week without any heroes removed from the roster. That means that unlike the last tournament, no one is going in blind in regards to the meta, and crucially some trends have emerged.

While the meta continues to be fairly wide open, particularly among DPS picks, a core four has emerged as the backbone of the current meta. Brigitte, Baptiste, Orisa, and Sigma were all played more than 70% of the time last week, with Brigitte topping the charts at 92%. Together those four were present in the top seven team comps by number of teamfights.

The strengths of the core are clear. With the AoE healing provided by Baptiste and Brig, a team can brawl effectively. At the same time, they can also spread out to take control of angles and strategic position. Sigma excels either on a solo mission or as an enabler for a hitscan threat taking an off-angle. 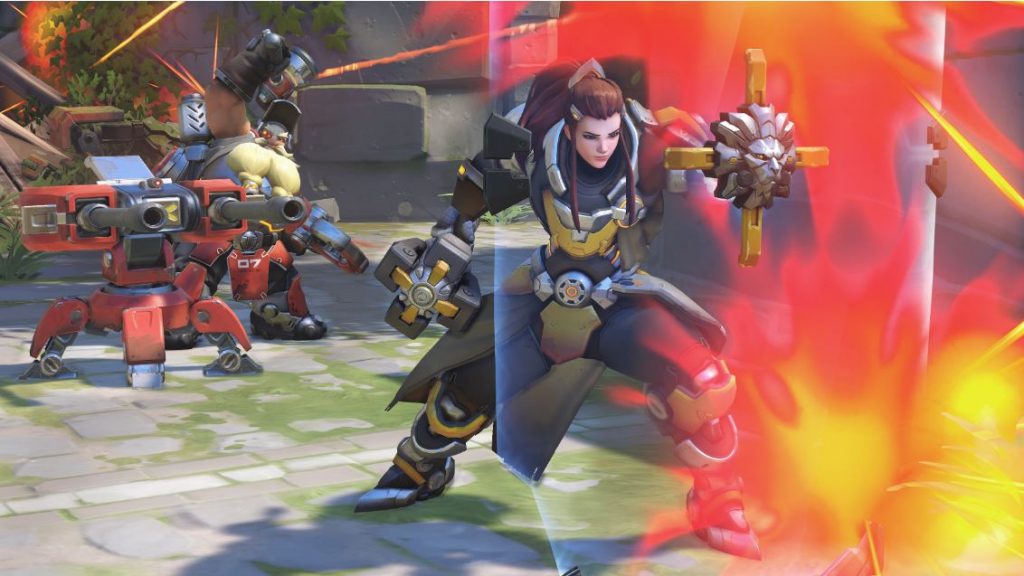 Almost all variations will include an Ashe or Widowmaker for long-range poke and pick potential. From there, teams fill out their DPS picks as called for by their personnel or the current map, with Tracer and Genji making up the majority of the play time.

Tracer has been the standard going back to the May Melee, with the Mayhem really pioneering the comp when most teams were still playing Echo primarily. Genji is a new addition, with a growing presence following his recent buffs. Neither is clearly dominant, but both rely heavily on Brig’s Armor Packs to enable aggressive dives.

Which of those picks is the best option is up in the air and largely dependent on each team’s DPS lineup. The other option, one that wasn’t explored heavily last week, is running Torbjorn as a counter to the two flankers. The Shock put him to good use during the May Melee so don’t be surprised to see teams turn to Torb as a backup plan if they can’t keep up on other picks at the Summer Showdown.

Can Atlanta Live Up to Their Potential?

For a team with a winning record, the Atlanta Reign always leave you wanting more. Sitting at 7-6, they’ve spent their year shuffling through different lineups and beating up on NA bottomfeeders, all while falling short of the standard they set toward the end of last year.

They are the quintessential gatekeepers, which is honestly a disappointing role for such a stacked roster.

Well, the time is now for Atlanta to remind everyone why they were among the favorites in North America at the season’s start. On paper, this should be their ideal meta. Blake “Gator” Scott and Xander “Hawk” Domecq have been at their best on Orisa and Sigma. They have solid complementary pieces in Andrej “babybay” Francisty and Dusttin “Dogman” Bowerman. Jun “Erster” Jeong should be at his peak swapping between Tracer and Genji, diving aggressively with Armor Packs enabling his individual skill.

So far this year, it’s that last bit that hasn’t delivered. Erster has been notably absent for long stretches and underperforms when he is around. Even with babybay stepping up his game and Taehun “Edison” Kim filling in admirably, something hasn’t quite clicked for Atlanta in 2020. With the second seed in the bracket, this is their chance to make up some ground.

Can Anyone Topple the Shock?

Short answer: probably not. Since losing twice back in Week 8 (their first week back after over a month off) the Shock have rattled off 13 straight wins – longer than any streak they had last year. They’ve lost just seven maps in that span and they’ve only faced match point once, in an anomalous showing against Dallas.

Despite losing two of their key DPS players midseason, they still seem unbeatable. Their fluid roster means they never face a meta they can’t handle, but they still have the cohesion you’d expect from a group of six who’ve been playing together for years. Not only do they have zero holes, but they also have elite talent at nearly every position. 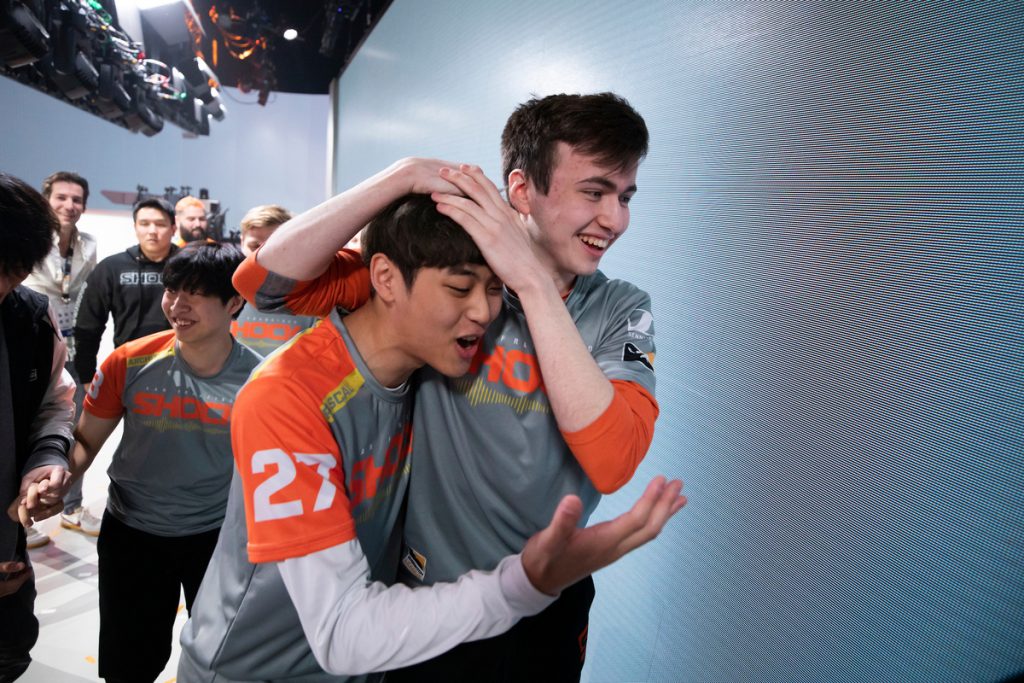 They also somehow seem to be getting better. After looking nearly mortal in the May Melee, San Francisco swept their way through the Summer Showdown qualifiers, including a thorough drumming of the Philadelphia Fusion, the only NA team above them in the season standings.

In that match, it felt like the Shock were the hero of a movie fighting with their arms behind their back, toying with their opponent. For all of Philly’s firepower, they couldn’t touch San Francisco. Combine that with the ascendence of Seong-chang “ANS” Lee into the league’s best sniper, and the Shock seem destined to add another title.

If the Shock truly are untouchable right now, that leaves the rest of NA fighting for second place at the Summer Showdown, with no clear answer. Yes, they got embarrassed last week, but the Fusion have still been excellent over the course of the season. Florida are looking to pick up where they left off in the May Melee, and could be even better with Jun Ki “Yaki” Kim able to flex seamlessly between Genji and Tracer. 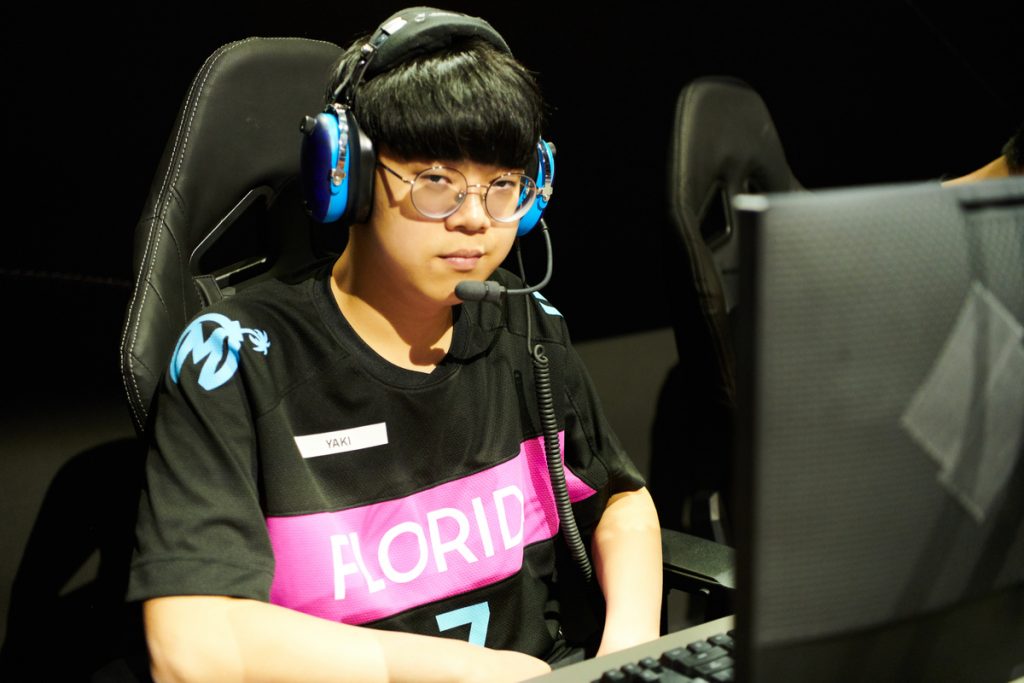 Those two have the most obvious claim, but Paris, Atlanta, and both LA teams have to think themselves contenders. Those four all sit within three games of each other, so picking up wins in the Summer Showdown could mean a ton at season’s end.

Even Dallas and Houston, given a strong run through the bracket, could rightfully snatch that title for the time being. To this point, no one has been able to separate from the pack for long enough to be a clear number two.

All that is to say that the Summer Showdown is primed to be even better than the May Melee. More teams are performing at a solid level than ever before in NA, and this weekend truly feels up for grabs. Now it’s just down to who can show up and perform when the time comes.