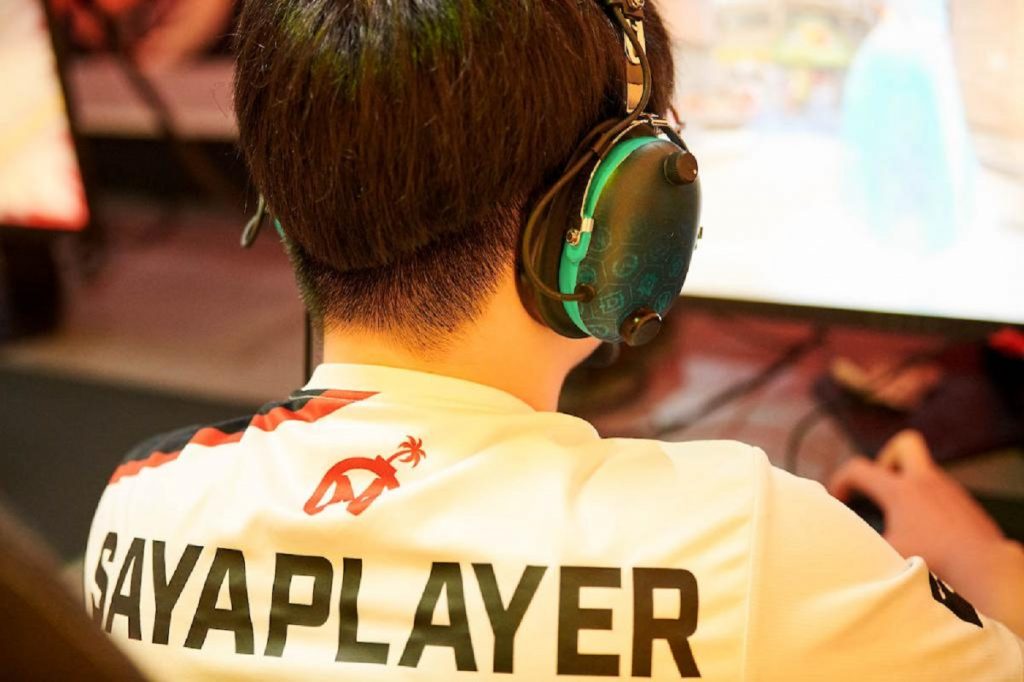 OWL Season 2 is coming to an end, and the Florida Mayhem may finally be hitting their stride. (Image via Blizzard)

The past week of the Overwatch League wasn’t full of a ton of upsets or unusual score lines, which means that the top teams are one step closer to a clinched playoff berth with some already claiming their spot going into Week 5. Let’s see how it all shook out in Stage 4 Week 4 of the OWL Season 2.

First up is the seemingly unstoppable San Francisco Shock, who have already punched their ticket to the playoffs. The Shock have been grappling for the top spot since Week 1, with a currently undefeated record after their 4-0 rout of the Chengdu Hunters this week. Their squad’s depth has made the adjustment to a 2-2-2 lock a breeze while others have struggled to find their footing outside of the GOATS meta.

The name of the game for the last few weeks has been “adapt,” and the teams that have been successful in doing so (I’m looking at you, Guangzhou!) have shot straight up in the rankings. Speaking of the Guangzhou Charge, their match against the Dallas Fuel ended in a predictable 4-0 in favor of the Charge, which helped solidify their rising star status in the OWL.

The pros blessed us with Roadhog shenanigans, Symmetra microwaves, and the sneakiest Zen you'll ever see in this week's Top 5 Plays. #OWL2019 pic.twitter.com/DojkPfOnFx

Another team of note from this week is the Florida Mayhem, whose massive roster shakeup is finally starting to pay dividends. Admittedly, the Mayhem had a relatively easy schedule this week against the Boston Uprising and Toronto Defiant. However, the back to back sweeps from Florida put them into playoff contention and gave them a much needed +7 map differential. In a crowded mid-table, a positive MD could be the edge the Mayhem need to sneak into the playoffs. All of the top teams, namely the Atlanta Reign, San Francisco Shock, LA Valiant, Guangzhou Charge and Florida Mayhem, earned themselves good results heading into the Homestand this weekend.

Crunch time is upon us, and teams will be scrambling to get every last map possible before the conclusion of the Homestand. This Stage has had a crowded mid-table fiesta that has only gotten more crowded after last week’s matches. Several teams are on the verge of having a shot at the playoffs, but some have worsened their chances with poor performances in Week 4.

The Los Angeles Gladiators are in an awkward spot after their 2-3 loss to the Hangzhou Spark. The shield-raising warriors have the chance to take out the London Spitfire with a win and a positive MD during the Homestand against their rivals, the LA Valiant. The California Cup Tie has playoff ramifications for the Gladiators, and a poor result will leave them out of the arena for the remainder of Stage 4. As for the Spark, they took massive wins over the Gladiators and the Fuel this week. The bad news is that that leaves them at a 3-3 record, with their final match to be played against fellow Chinese franchise Shanghai Dragons. The Dragons have had a rough Stage 4 and will be looking for a positive note to end on after their historic victory last stage, so Hangzhou should not underestimate the Dragons.

Oh, where did it all go so wrong? Teams like the Philadelphia Fusion, New York Excelsior and Seoul Dynasty used to strike fear into OWL teams. However, Stage 4, and by extension the 2-2-2 lock, has been anything but kind to these squads and others. The NYXL have an extremely minuscule chance of making the playoffs, but the conditions are so stringent that they are practically being written off already. The Philadelphia Fusion, Seoul Dynasty, Paris Eternal, Shanghai Dragons, Houston Outlaws, Toronto Defiant, Boston Uprising, and Dallas Fuel have all been mathematically eliminated. The saddest story out of all of those, in my opinion, has to be the Seoul Dynasty. Prior to Season 1, the Seoul Dynasty were being heralded as the obvious favorites for the League not just for Season 1 but for the foreseeable future. Safe to say that that didn’t pan out the way that Seoul or their fans had hoped. Fast forward to Season 2 Stage 4 Week 4 and the Dynasty fall just one game short of playoff contention to an already eliminated Philadelphia Fusion 1-3. Heartbreaking stuff.

Welcome back to the stage, @MickiePP 💙

The stage is set for what will be an exhilarating Homestand weekend in Los Angeles, California. Several teams are teetering on the edge of a potential playoff spot and tensions are sure to be high (especially for Hangzhou fans!) The Kit Kat Rivalry Weekend of the Overwatch League—and the conclusion of Stage 4—kicks off with the Atlanta Reign versus the Dallas Fuel this Saturday, August 24 on Twitch and ESPN.