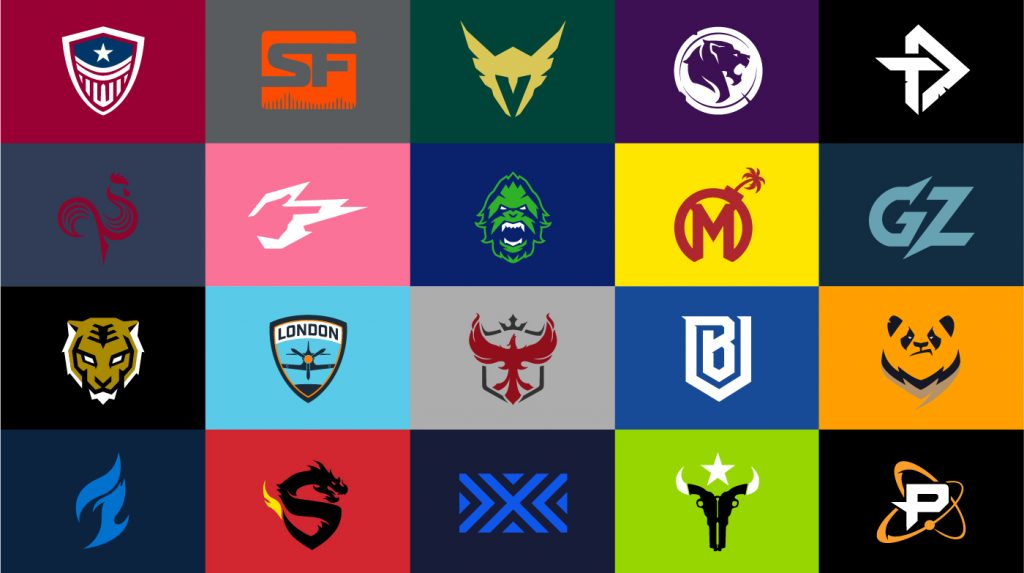 OWL Season 2 kicks off on July 25, giving us our first look at the 2-2-2 lock. (Image via Blizzard Entertainment)

The Overwatch League kicks-off the fourth stage of its second season this weekend, with games starting July 25. Stage Four will extend for five weeks, culminating in the Kit Kat Rivalry Weekend, hosted by the Los Angeles Valiant, on July 24 and 25. OWL Season 2 will wrap up with this final stage, meaning teams on the cusp have only these few remaining weeks to step up their performances and solidify their season playoff chances.

The final Homestand of the season will take place in Los Angeles. Some might question why one of the precious few Homestands of the year is taking place in Los Angeles, so close to where the rest of the season has taken place. Regardless, fans will descend on The Novo by Microsoft at LA Live on August 24-25 to watch 10 teams, including hosts Los Angeles Valiant and local rivals Los Angeles Gladiators, compete. A few teams will be featured on both days, including the Atlanta Reign, Boston Uprising, San Fransisco Shock, New York Excelsior, Vancouver Titans and, of course, Los Angeles Valiant.

Of these teams, five are currently either Division Leaders (Vancouver Titans, New York Excelsior) or within the cutoff for playoffs. Only the Los Angeles Valiant and Boston Uprising are currently below the Postseason Play-in Cutoff.

This brings us to a few teams to watch. While the Boston Uprising have been on a name-defying downward trajectory this season, the Los Angeles Valiant has been on the rise. They were in last place in the OWL after the first Stage of Season Two, losing their first seven matches. In Stage Two, their record was 3-4, good enough for thirteenth place. The Valiant were able to step it up even more in Stage Three, finishing within the top six in regular Stage play and taking third-fourth place in the playoffs for the Stage.

It would certainly make for a thrilling end to the year if this squad could collect the necessary wins heading into the Homestand to put themselves within the cutoff for play-ins for the postseason.

Three teams have made it into the top eight of each Stage: the San Fransisco Shock, the New York Excelsior and the Vancouver Titans. The latter two teams are, by no coincidence, the current Division Leaders. The Titans have lost a single series during regular stage play all season, while the NYXL have lost two. Following those two through the last Stage of the season should delight fans. Will they can continue to steamroll the competition or finally struggle?

The two teams will face-off in the second-last match of Stage Four. Will it be the exciting clash of the, er, top dogs or will it be a meeting of the once-greats?

While one might expect the final leg of a league’s season to be business-as-usual, Blizzard has thrown a pretty big spanner into the proceedings. We’ve spoken before about the 2-2-2 role lock, that will see teams playing two DPS, two tanks and two supports on each map. Does this change mean throwing all previous results out the window? It certainly could be a blank slate, though perhaps teams who have been exceptionally strong and who have a proven ability to adapt (as in the inclusion of new heroes or patches) should be expected to take to the role lock readily enough.

Which teams will take advantage of this final chance to impress audiences? Who will get the hang of 2-2-2 the fastest?

Tune into the Overwatch League Twitch channel on July 25 at 7 pm EDT/ 4 pm PDT for all the OWL Season 2 Stage Four action!