Overwatch League Makeup Games to be Held in Korea 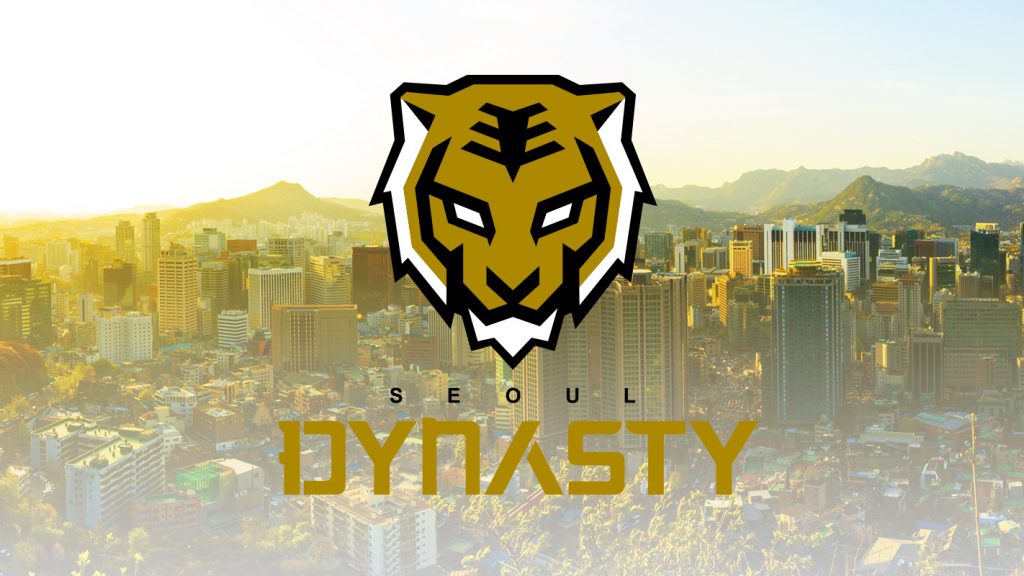 The Overwatch League has announced the location and date range of the makeup matches that were required as a result of the coronavirus outbreak in China.

The matches will be played at a studio in Seoul from Weeks 6 (March 14th) to 7 (March 21st). There is also the possibility of more matches being added on to the end of Seoul Dynasty’s homestand from March 6th – 8th.

The league says that the matches will not affect the currently scheduled homestand games in Washington, Florida, or Atlanta. Curiously, the announcement does not mention if the schedule for Seoul will be modified to make room for any makeup games.

These matches will be vital for the Chinese and Korean Overwatch League teams, as they have yet to play any matches this season. They will need to be on form if they want to make a dent in the standings.

The specific dates and times for each makeup game will be revealed soon, and will be live streamed on the Overwatch League YouTube channel.

Over a dozen games were scheduled to be played at the now four rescheduled homestands from Shanghai, Guangzhou and Hangzhou.

“Excited to welcome and help with the Overwatch League in Korea!” Arnold Hur, COO of Seoul Dynasty said. “We’re all in this together so Seoul Dynasty is ready to help.”

Across the esports world, various events have been affected by the outbreak of the Coronavirus, which has delayed League of Legends Pro League and League of Legends Development League scheduled matches indefinitely. In South Korea, the LoL Champions Korea matches have been held without an audience, and post-match in person fan meets have been cancelled.

No word yet if these Overwatch League matches that have been rescheduled will be available for fans to attend.

According to the Associated Press, the virus has killed 1,380 and infected 63,851 in China.