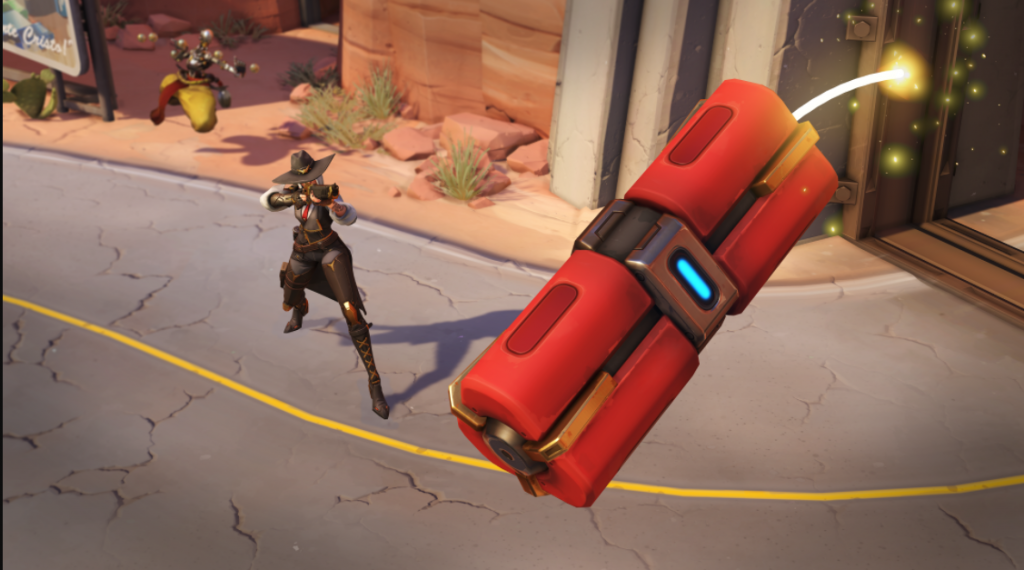 Blizzard announced sweeping changes to Overwatch’s Hero Pools system recently. The controversial feature, designed to promote meta diversity, has been removed indefinitely from the game at large, and the Overwatch League will operate with Hero Pools spanning two weeks of competition.

The update came as part of a larger announcement on the league’s new Summer Showdown tournament and the OWL format for the remainder of 2020. After the success of the May Melee, the league is continuing with the tournament structure which features three weeks of seeding matches followed by single elimination brackets in each region. The first two weeks of seeding will be played with the same Hero Pool, with the final week and the tournament featuring no Hero Pool.

The move is stated to be the “final” change to Hero Pools for the season after the league has gone through several iterations on the feature. The latest adjustment comes after accounts of player and staff burnout during a tough 2020 season. The previous weekly rotation had teams scrambling to find the right composition for a given Pool. The league has seen a number of players retire midseason, some of whom referenced Hero Pools as a contributing factor.

The league also announced the Hero Pool that will be used for Weeks 19 and 20. D.Va, Brigitte, Echo, and Sombra have been removed from play for the first two weeks of qualifiers for the Summer Showdown. 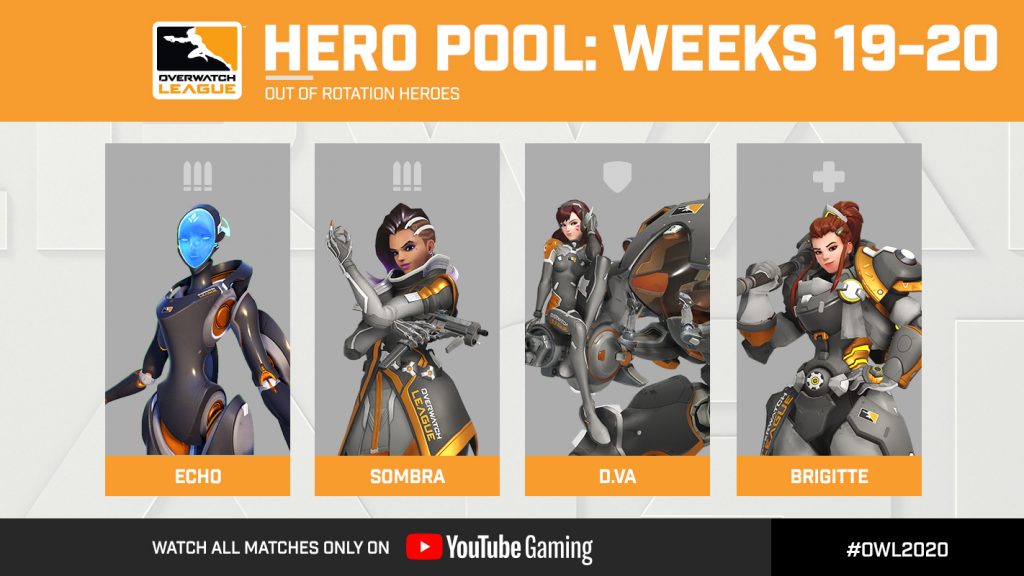 Based on the Hero Pool for the next two weeks, one thing is immediately clear: dive is dead. Too many of the essential heroes across every role have been removed for dive to function right now. Echo was played in a wide variety of compositions, but her prevalence in dive helped her to the highest pick rate among DPS in the May Melee.

Sombra was mostly played in the Asian region, but they played more dive than anyone else already. The other mainstay among dive DPS right now is Tracer, but she takes a big hit with the Brigitte ban. Without armor packs, Tracer can’t be the same kind of fearless backline assassin that made Junyoung “Profit” Park and Jun Ki “Yaki” Kim so dominant during the May Melee.

The insurmountable hurdle for dive is definitely losing D.Va. Without her, it will be nearly impossible for Winston to be effective. 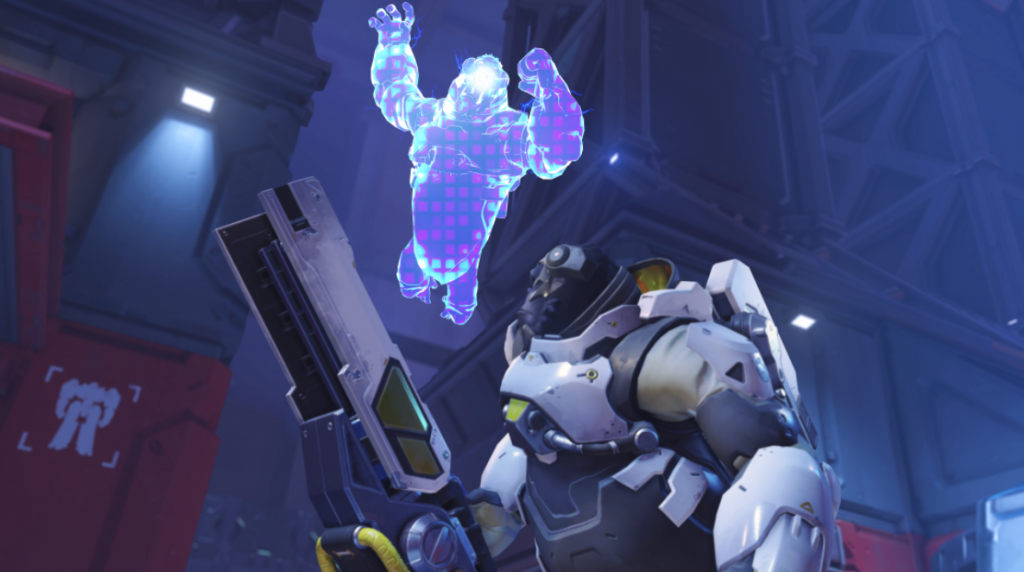 So if dive is gone, what will we see over the next two weeks? Certainly, teams will heavily feature the double shield compositions that were so prominent during last month’s tournament, especially in the North American bracket. Orissa and Sigma are by far the most potent tank duo left with D.Va gone. Reinhardt will have his moments where he can take center stage, but those should be largely map dependent.

The supports played largely depend on the tank lineup, so we should see a lot of Zenyatta and Baptiste. With dive out of the picture, Zen’s weaknesses aren’t nearly as pronounced and he’ll be able to lay in massive damage from relative safety. Big performances could be coming from Zen fraggers like Min chul “IZaYaKI” Kim and Jin Seo “shu” Kim. Moira and Lucio will be subbed in for teams that want to play more aggressively, but they probably won’t be the standard.

The DPS picks is where things get more interesting. This is the first week since she became available for league play that Echo has been banned. She was a relative power pick during the May Melee, with teams opting to play her more than half the time. Her presence was accompanied by the rise of Ashe as somewhat of a counter to the aerial damage dealer.

With Echo gone, is unclear if Ashe will remain a top pick. Certainly, she’s a solid consistent damage source for poke-heavy, shield-based comps, but is her pick rate tied to Echo? I think not. Since the changes to her scope animations, Ashe has become a real hero for the first time in professional play. She has an immense skill cap and her dynamite has become one of the go-to abilities to combo with Orisa Halts.

Hanzo and Mei are the other two big options for damage dealers depending on whether teams want to control space or go all-in on poke. That duo might even be the most common pairing we see from the next two weeks. McCree and Reaper will find playtime on certain maps as well.

Moving forward, Hero Pools finally feel like they’re in a good place, a potential middle ground between the stagnation Blizzard wanted to avoid and the burnout inducing weekly rotation. That’s not to say there won’t be more changes next season or with Overwatch 2, but it’s encouraging to see the league take feedback and iterate on their design accordingly.

The Overwatch League returns to action on Jun 12th for the first week of qualification matches for the Summer Showdown.