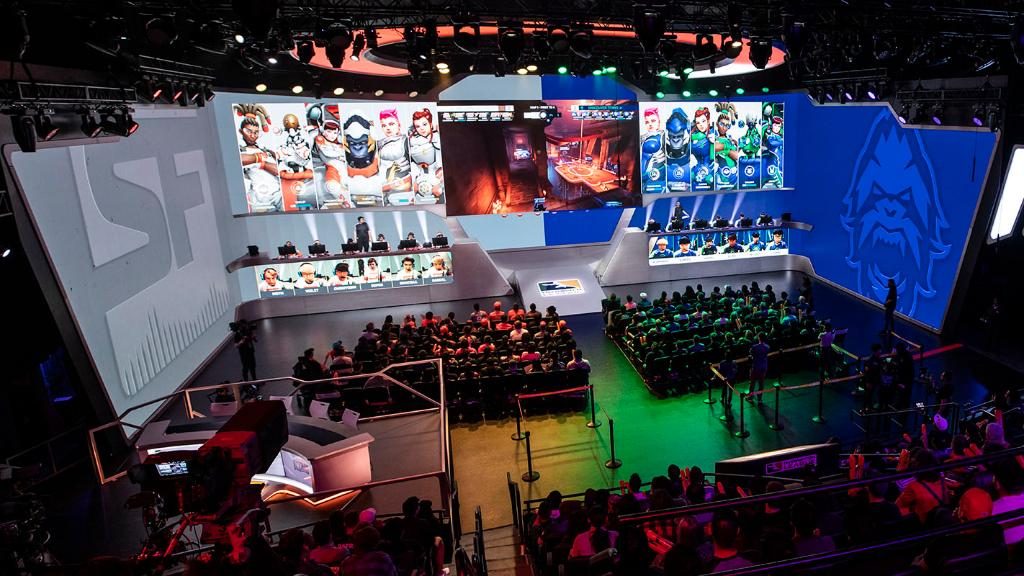 Stage Three of the current Overwatch League season kicks off on June 6. (Photo courtesy of Blizzard)

We’re about to embark on the second half of the Overwatch League season and things are going to get a lot more intense. Teams had a nice break between stages two and three. We’re hoping the break translates to seeing some incredible map strategies, unique team compositions and some spicy matches. Time off means time to strategize, right? Let’s talk about what we can look forward to in Stage Three.

Last week, San Francisco Shock player Matthew “super” DeLisi accidentally leaked on stream that Paris would be joining the Stage Three map pool. The leak occurred during one of Super’s Twitch streams when he started to talk about how awful he thinks the Paris map is. If the Paris map is indeed being added to Stage Three, players will quickly have to brush up on how to play the newest Assault map. Considering it was only released back in February, players hopefully spent their two weeks off practicing their skills on Paris.

This Friday, June 7, the Overwatch League is hosting a LGBTQ community Pride Day. The OWL will celebrate diversity with their fans in the arena and all around the world.  This year all fans who are in the Blizzard Arena on the 7th will receive a blue “brandana” with the pride flag and all the logos from the twenty teams in the OWL.

In addition to the brandanas and Pride t-shirts available for purchase in the OWL shop, the League has invited LGBTQ organizations local to the Los Angeles area to celebrate Pride Day at the arena. It’s going to be a great way for fans to meet organizations such as the Queerty Gamers and the Gay Gaming Professionals.  Both of these local organizations focus on supporting gamers with a focus on the LBGTQ community.

This is a great incentive that Blizzard has taken to both acknowledge and support the LGBT community during Pride Month. Be sure to check out their blog post about the event if you are thinking of watching the games at the Blizzard Arena on Friday.

A Fight for First

We’ve had two different winners for Stage One and Stage Two but a pattern of top performing teams has emerged. The Vancouver Titans still sit in the number one spot in the league, boasting a clean 14-0 record. If you included their playoff performances, they’ve still only lost one game this entire season. The Titans are the team to watch for as they hungrily look to take on anyone who stands in their way of becoming the Stage Three champions.

The New York Excelsior are close behind the Titans with a 12-2 record and inches behind them are Stage Two Champions San Francisco Shock with an 11-3 record. While the Shock were able to pull of the perfect or “golden” Stage, they still sit behind the Titans. With so few matches separating these three teams, each match and each map is going to matter.

Can the Mayhem be controlled?

Stage Two was a hard fight for the Florida Mayhem, and they’ve spent much of their time off rebuilding their team. Florida was able to pull some maps off of some of the strongest teams in the League, but they still finished the season with a disappointing 0-7. Florida must ensure that their GOATS meta is able to withstand the likes of the Shock, NYXL and Seoul Dynasty.

Now that their lineup has transitioned to a fully Korean lineup, maybe they’ll be able to overcome their past struggles. We hope that the amount of change that has occurred hasn’t completely disrupted the team’s synergy and that they have found ways to build the team in the short amount of time they had.

Stage Three doesn’t look hopeless for the Mayhem, but it will be a hard fight.

This stage the Overwatch League will be heading to Atlanta, Georgia for the Atlanta Reign Homestand Weekend. On July 6 and July 7, eight teams will head to Atlanta to compete against one another all weekend. There will be eight matches between the two days, along with autograph sessions and community activities.

The Homestand weekend will take place at the Cobb Energy Centre. Overwatch fans from across the East Coast and southern parts of the United States will have their chance to watch some world-class Overwatch action. It’s going to be a great weekend from the eight teams and a great event for local Overwatch League fans.

It’s going to be an exciting Stage! With only two stages separating teams from the coveted Overwatch League Playoffs, each map matters. With Pride Day on June 7 and the Atlanta Reign Homestand starting July 6, it’s going to be a jam-packed Stage.

Be sure to tune in this Thursday, June 6 to watch the action! The League will kick off Stage Three with the San Francisco Shock facing off against the Homestand hosts the Atlanta Reign at 7 p.m. EDT.