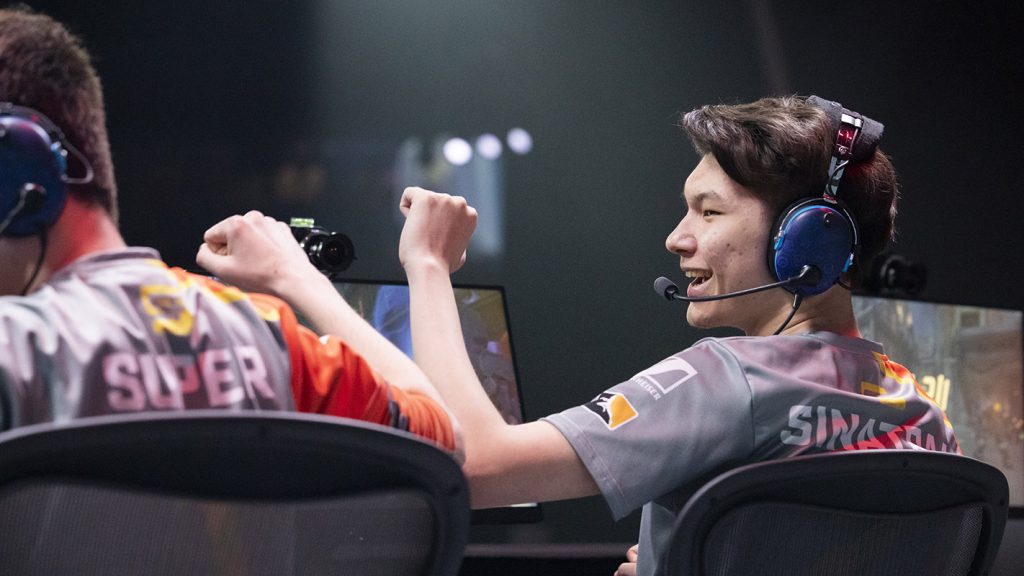 The San Francisco Shock head into the 2019 Stage 2 Playoffs without having dropped a map all Stage. / Photo: Robert Paul for Blizzard Entertainment

It’s time for the best teams of Overwatch League’s Stage Two to pair off and fight for their stake of $500,000 USD and the title of Stage Two Champions. The road some teams have traveled this far hasn’t been too challenging, as in the case of the Vancouver Titans. Some teams have made history this Stage, such as the Shanghai Dragons who secured their very first Playoff spot and the San Francisco Shock who didn’t lose a single map all Stage. At the end of the day, all teams in the Stage 2 Playoffs earned their spot and will now have to fight tooth and nail to continue forward.

The Dragons are going to be coming into this quarterfinal match with a vengeance. The Shock and Dragons recently faced off on May 5, and their matchup saw the Shock conclude their season without dropping a single map. The Shock have become the Overwatch League’s immovable object, and it doesn’t seem likely that the Dragons will be able to come away with a win. With the Shock looking as strong as they do, we might be seeing a rematch between the Titans and the Shock in the Semifinals.

We hope Dallas has a couple of four-leaf clovers hidden away because they are going to need all the luck they can get if they’re to have any chance of beating the Titans. Vancouver, the Stage One champions, have successfully gone on a 17-game win streak whereas Dallas’s road to the Playoffs has been a little rocky. If Dallas wants to defeat this Overwatch titan, they are going to have to come into this matchup prepared and with innovative strategies that will throw the Titans off their game.

These two middle-seed teams facing off has the entire OWL community scratching their head at who will come out on top. On one hand, you have the LA Gladiators who have really had to push hard in matches to pull off the win. Then you have the NYXL who have really become the choke artists of the season—they just cannot perform under pressure. If the pressure is too much for NYXL and the team hasn’t figured out how to work well when they don’t perform as well as they want to, the Gladiators may be able to pull off a win.

The London Spitfire have had a good Stage and they are definitely starting to show just how they became the Inaugural Season Champions. The Spitfire faced off against the Spark back in Stage One and the Spitfire won the match with a convincing 3-1. So for the Spark, this is a rematch they’ve been waiting for. and for the Spitfire, they’ll want to prove it wasn’t a fluke that they won the first time these teams faced off. The Spark may have just squeaked into the Stage 2 Playoffs when they defeated Seoul in the actual last match of Stage Two regular play: the definition of last-minute qualification. The Spark might just be unpredictable enough and unconventional enough to confuse the Spitfire and potentially pull off a big win for the Spark.

Be sure to tune into the first two games of the Stage 2 Playoffs Quarterfinals on Thursday when the Shock and Dragons will faceoff at 7:00 pm EDT and then the Spitfire and Spark will play at 9:00 pm EDT on Twitch!