Owakening: “You Can’t Argue With How Good We Are” 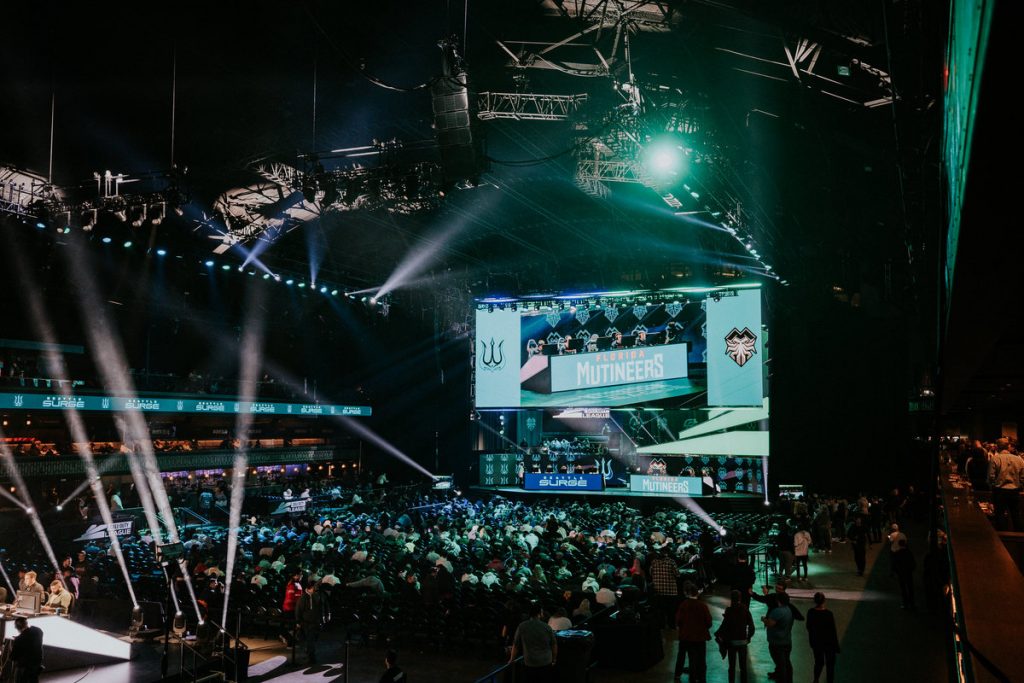 The talented player explained how the Mutineer's are talented regardless of the format. (Photo courtesy Florida Mutineers)

The Florida Mutineers are one of the best teams in the Call of Duty League but cannot catch a break from fans. Despite their dominant performance against the other top teams in the league, a vocal minority are claiming their success is because of the online format.

The newest member of the Mutineers, Joseph “Owakening” Conley, argues that the team is just as good on LAN and that their playstyle is what separates them from other teams.

Florida had a rough start at the beginning of the season but were able to turn things around. The Mutineers signed Owakening in May who has proven himself as a talented player and excellent pick. The young player helped Florida win the Minnesota and Paris Home Series events and climb to second place in the CDL standings.

The Florida Mutineers have won three home series events this season and are the only team to win back to back events. They are fresh off a dominant performance at the Paris Legion Home Series event where they beat the Atlanta FaZe 3-0 in the Grand Finals.

They’ve also beaten Dallas, Chicago, and Atlanta who are considered to be the best teams in the league. Despite Florida’s talent, some fans have claimed their newfound success is only because of the online format and that they cannot perform the same at LAN events.

When asked about the claims Owakening explained to Hotspawn that no one can say they’re not a talented team and attributed their success to their playstyle. “I don’t think you can argue with how good we are,” he said. “We definitely are one of the best team’s online or on LAN. I think it’s just the way we play that makes us so good.”

Florida Mutineers Coach Ricardo “Atura” Lugo also explained how most teams cannot counter the Mutineers playstyle. “It’s just our playstyle and our pace, a lot of teams just can’t keep up with us. We are always just running together, it’s really hard to out trade us. Especially with how talented each player on this team is.”

Owakening also stated how he believes he is a solid player on and offline and that they naysayers will be proven wrong once the Call of Duty League switches back to a regular format. It is unclear when he will get a chance to show his skills in person, however, as the COVID-19 pandemic continues to prevent live esport events from happening.

The Florida Mutineers will not be competing in the New York Subliners Home Series. They will make their next appearance at the London Royale Ravens Home Series on July 17th where they will face off against OpTic Gaming Los Angeles.