Owakening: “We Still Have to Prove Ourselves at Champs” 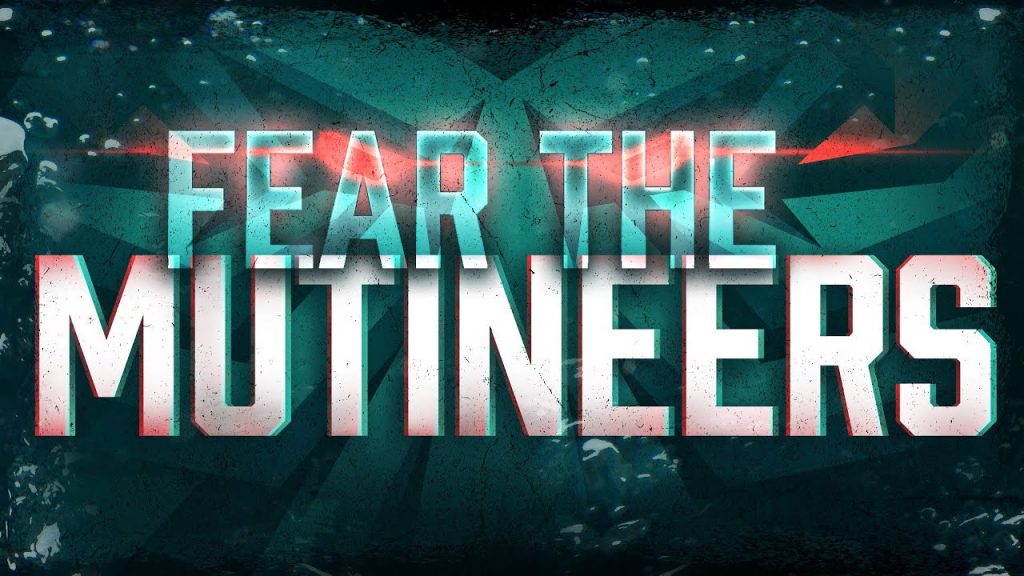 Florida will face the Toronto Ultra in their first match of the playoffs. (Photo Courtesy Mutineers)

The Florida Mutineers secured the fourth seed in the Call of Duty League playoffs after a season of hardships and redemption. The Mutineers won three Home Series during the regular season but were still overlooked by fans. The team is ready to establish themselves as a dominant team in the biggest tournament of the year and finally prove the naysayers wrong.

We spoke with Joseph “Owakening” Conley, Bradley “Frosty” Bergstrom, and coach Ricky “Atura” Lugo about their predictions for the winner’s bracket, their focus before playoffs, and if they still feel like they need to prove themselves as a team.

Hotspawn: The winner between London and Toronto will face you on Friday. Do you have any predictions for that match?

Frosty: They’re both solid squads, but I think Toronto is more polished going into that match. They have a more aggressive playstyle, which I think will match up better against London, so I think Toronto will be walking away with the W.

Hotspawn: If Toronto does make it through the first round and faces you on Friday, what would you consider to be their biggest threat to your team?

Frosty: We’ve played them before in tournaments, and we’ve matched up pretty well. They’re just a well-rounded team and are pretty good at every game type. We just have to make sure we are playing well and cannot make many against them. Like I said, they are really well rounded, they don’t have a strong suit and can easily take any map.

Owakening: I completely agree. They’re good in all game modes, and we’re going to have to play our best to beat them.

Atura: They definitely have good fundamental skill. They’ve had good fundamentals for a while now; it just comes down to how well they play individually and how well we play. I think it would be a good match. Not saying London won’t make it, but I think we’ll be playing Toronto.

The first half we rose up from the depths.
The second half we claimed our bounty.
Now it’s time to #SinkOrSwim pic.twitter.com/UVm6SQeXKH

Hotspawn: Owakening, during the season, you had a lot of people doubting you and your team. Do you think you have proven them wrong, or do you still have more to show in the playoffs?

Hotspawn: Was there any specific mode or aspect of your gameplay you focused on improving between the regular season and playoffs?

Frosty: There were a few Hardpoint maps we tried to work on to make sure we had a few maps we could fall back on in every series. We also worked on our Search and Destroy. Search and Destroy is going to be the most important game mode going into Champs, so that was one thing we focused on every day.

Atura: Search and Destroy is something we needed to improve on after the last two events. It was looking a bit shaky, and I think that it is something we have improved on drastically since the last Home Series. I think it’ll definitely show in the playoffs against whoever we play.

The Mutineers were correct on the predictions for the match between Toronto and London. Toronto beat London 3-1 and will face the Mutineers in their first match of the playoffs.

The Florida Mutineers will face the Toronto Ultra on Friday, August 21st, at 3:30 CT. You can watch the action live on the official Call of Duty League YouTube channel.