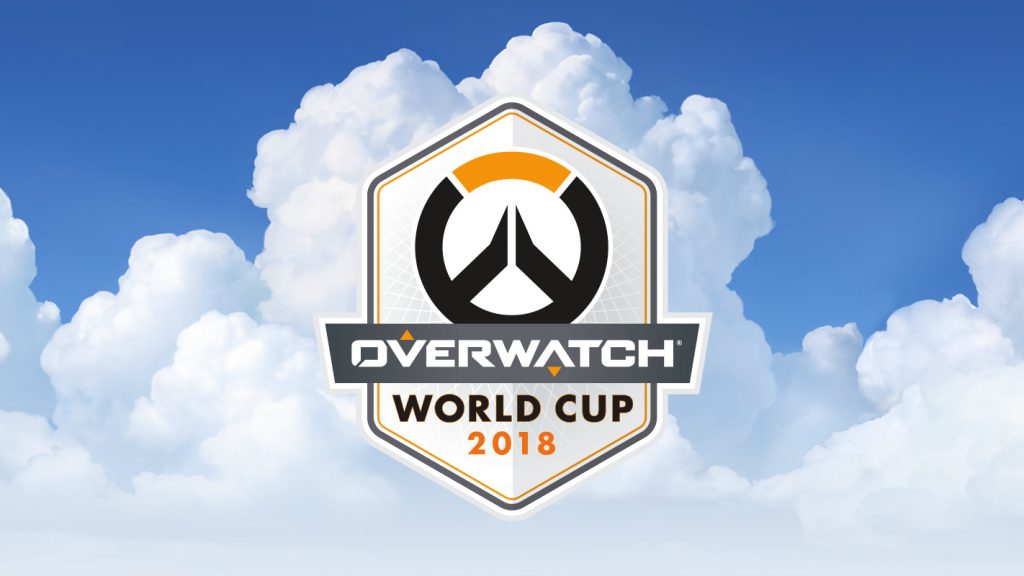 The final two spots of the knock-out stage of the Overwatch World Cup will be determined in Paris, France.

Only two spots remain in the knock-out stage of the Overwatch World Cup, which will be held at Blizzcon in November. Germany, Netherlands, United Kingdom, Poland, Italy and host France will compete for the final two spots in Paris, from September 21-23.

France is the overwhelming favorite to win the group – and would need to put in a disastrous performance to not claim one of the two spots at Blizzcon. The UK is considered to be the second-best team in the group but there is a lot of question marks that will not be answered until the players get in the game.

The French team has far more talent on paper than any other team in this group. France is still largely constructed of the old members of the feared Rogue roster – four of which found their way to the Overwatch League last season. Comparably, only one player from the other five nations got signed to an OWL team in the inaugural campaign.

Specifically, France’s DPS should wreak havoc throughout the group stage with SoOn and aKm on the roster. And though we are seeing less of an emphasis on Widowmaker in the new meta – you can blame Sombra for that – SoOn still plays a fantastic McCree that could be paired with aKm’s Tracer or Solider 76.

Though you have not likely heard of many of the players on Team UK – outside of Boombox – this is a veteran lineup that knows exactly what their role is within their framework. Boombox will be the main shot caller and will be the leader but the connection between the DPS team of Kyb and MikeyA – who both play on the British Hurricane.

The Dutch team is an intriguing mix of proven talent and unknown commodities. The key though will be the coaching of Morte. The former eUnited player understands support and DPS incredibly well, with his experience on DPS needing to take precedence. The Netherlands DPS players are filled with unknowns – with starters Jona and Vizility not showing up in any major tournaments. Jona seems to have the more versatile hero pool, which is a big deal in this meta.

I would love to get fancy with this prediction but at the end of the day, France and the UK and just better teams. We have seen weirder things happen – look at Sweden in the Thailand Stage – but who can challenge either of these teams?

The Netherlands has some good depth at the tank position but their DPS is a major concern. Germany is a complete question mark outside of Nesh. Italy is a fun-loving team but that is their biggest strength. And Poland… they are certainly there.

Barring a miracle, France and the United Kingdom will book their trip to Blizzcon.