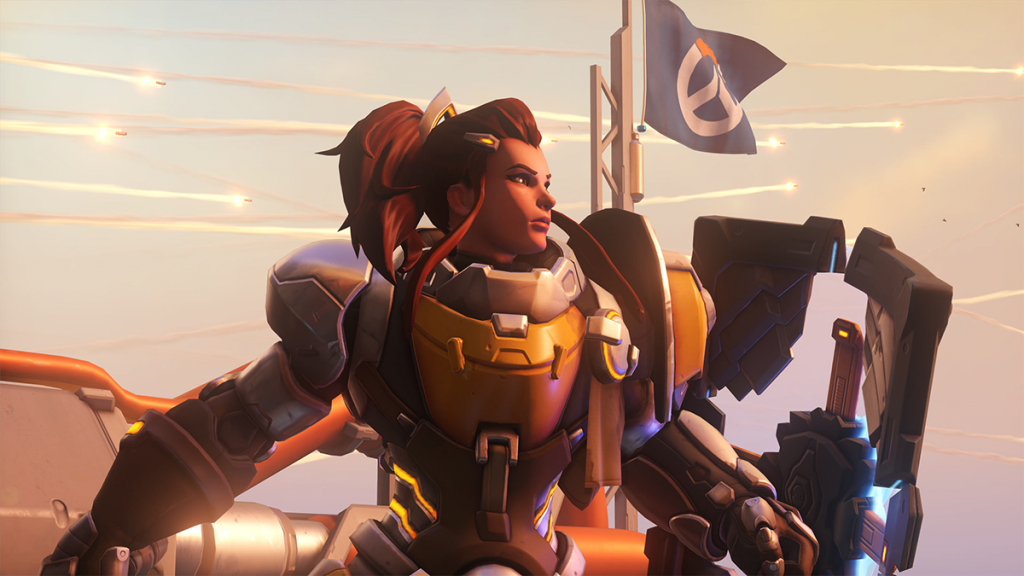 After plenty of complaints from players, Brigitte found herself nerfed (Image via Blizzard Entertainment)

The Overwatch development team released their second balance patch in less than a week on Thursday, this time pushing the changes that they have been testing on the experimental card over the past week.  Most notably, the patch includes a much requested nerf to Brigitte’s health as well as numerous quality of life changes for Ana, Hanzo, Mei, Symmetra and Torbjorn. This patch shouldn’t change the meta too much, beyond bringing the slight nerf to Brig and a slight buff to Moira.

Brigitte had her health pool reduced from 175 to 150, a change that reverted a buff from the October 29 patch which increased her health from 150 to 175.

The developers explained in the patch notes: “Brigitte was a likely candidate when looking at close range heroes to receive a health adjustment while experimenting with 25 HP increments. This ended up being too powerful when combined with her self-healing and barrier.”

Many professional players have complained about how much Brig has taken over the meta in recent weeks, including Houston Outlaws DPS player Dante “Danteh” Cruz and professional Overwatch League commentator Jake “Jake” Lyon. Hopefully, this nerf will help bring her in line with the other available supports in the game.

The only other hero to receive a balance change in this patch was Moira. The developers lowered her healing resource consumption rate from 14 to 12.5. Before the change, Moira felt like she was burning through healing much more quickly than she could charge it. It has been difficult to recharge Moira’s healing pool ever since they released the rework of her character in September which reduced her attach angle, making it harder for her to land damage and therefore also charge healing.

All support heroes will no longer say “come to me for healing” or “group up with me” when they are missing health and call for healing. This is a change that has been a long time coming. Before this change, healers would by default offer healing instead of request healing, even if they were low.

Ana’s Biotic Grenade will now pass through allies who have full health, instead of activating on them. This small change will have a huge impact on the effectiveness of Ana’s heal grenades. Before the adjustment, a significant number of her grenades were accidentally blocked by allies. Under the new system, Ana players will have more flexibility and control over where the projectile lands and who it hits. 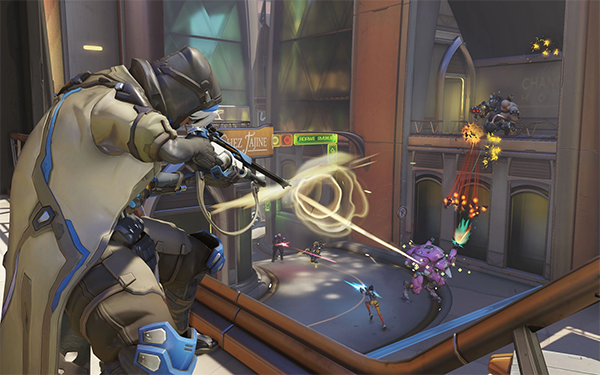 Ana’s Biotic Grenade will now pass through allies who have full health, instead of activating on them (Image via Blizzard Entertainment)

Hanzo can now manually cancel his Storm Arrows ability, which should give you slightly more control over his kit while in combat.

Mei can now manually destroy her walls while dead. This should prevent situations where a Mei dies right after putting up an inconvenient wall for her team and can’t destroy it because she is dead.