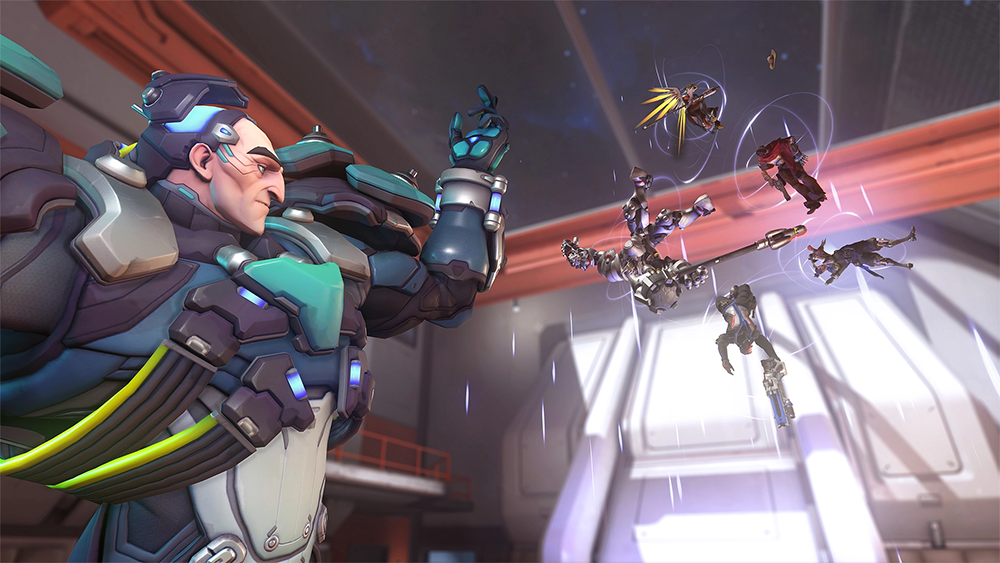 Developers made balance changes to Ashe, Hanzo, Sigma, and Wrecking Ball in the newest patch (Image via Blizzard Entertainment)

A brand new patch went live on Overwatch servers on Tuesday, bringing with it several hero balance changes. The hero updates included nerfs to Ashe, Sigma, and Wrecking Ball, as well as a minor buff to Hanzo. All of the new updates were tested on the experimental card before being pushed to live servers.

Play the new map and earn new rewards, including Kyōgisha Hanzo, by winning games and watching Overwatch on Twitch. Grab your bow and storm into Overwatch’s Kanezaka Challenge RIGHT NOW!

The developers made some balance changes to Ashe’s Viper primary rifle. Her aim-down-sights damage was reduced from 80 to 75 damage per shot, which is a slight nerf which will prevent Ashe from being able to one-shot kill enemy targets with a headshot when she is assisted by Mercy’s damage boost. According to the developers in the patch notes, this ability was too powerful at higher levels of the game. 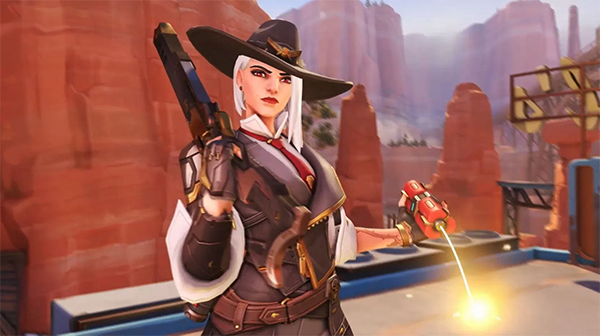 However, to compensate for the overall lost DPS the developers also reduced Ashe’s aim-down-sights recovery time from .7 to .65 seconds. So her burst damage was nerfed, but her overall damage output might actually go up slightly due to her faster fire rate.

Hanzo received a slight buff to his Storm Arrows ability in Tuesday’s patch. The developers reduced the recovery time between the shots in his Storm Arrow barrage. This change slightly increases the DPS of the ability, while keeping the same overall damage. After the change, If you fire all five of his storm arrows in a row you save about a quarter of a second. Not only does this make the weapon feel a little bit better, that slightly faster deployment time can also make a difference in a game as fast paced as Overwatch.

Sigma received the biggest nerf of any hero in this patch. The developers increased the redeploy time on his Experimental Barrier from 1 to 2.5 seconds. This is a huge nerf to Sigma, since he will now be open to damage for 2.5x as long while trying to adjust the position of his barrier. This change also heavily punishes one dominant playstyle of Sigma, which relies on quickly pulsing his barrier. Post patch, Sigma players will need to think a little bit harder about their barrier placements, since every barrier deployment will now be a higher commitment. 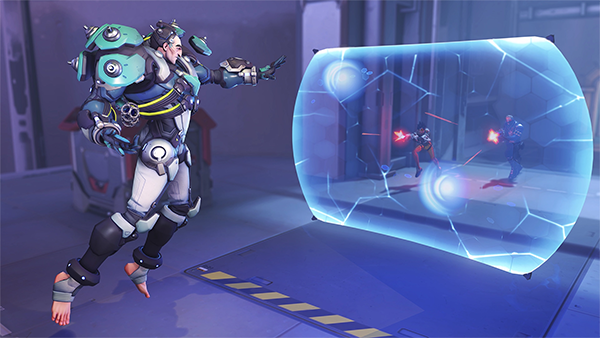 The developers decided to nerf some of Wrecking Ball’s legendary survivability in Tuesday’s patch. Before the patch, his Adaptive shield gave him 100 base shields plus an extra 100 shields per enemy in his vicinity. In Tuesday’s update, they reduced the additional shield received from his Adaptive Shield ability from 100 to 75 shields per target in range. The 25% reduction in shielding is significant, but when his shielding ability is used around multiple enemies, Hammond should still have a decent cushion to use during his dextrous escapes. 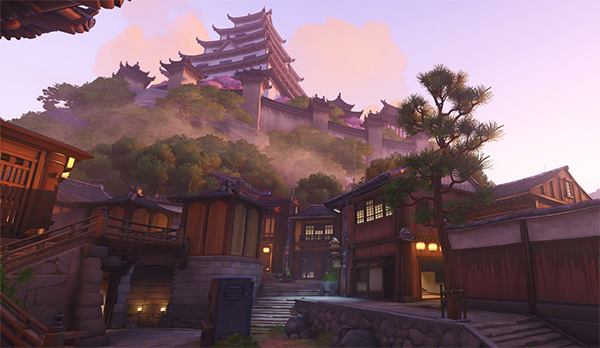 The brand new Free-For-All map Kanesaka is officially live. Kanesaka is a map set in Japan, right down the mountainside from Hanamura. The new urban-inspired map features tight alleyways, plenty of high ground opportunities, and a ton of areas to explore including a cat cafe and the Tora no Sumika nightclub. Kanesaka is the first new map added to Overwatch since Havana all the way back in May of 2019.

To celebrate the launch of the new map, the developers launched the Kanesaka challenge. This limited-time event will be available from now until January 25, and gives players the opportunity to unlock a Pagoda icon, a graffiti-inspired spray, and the Kyogisha Hanzo Skin. To earn all of the rewards, players must win nine games in total in quickplay, competitive, or arcade modes.

Players who have linked their Blizzard accounts to Twitch can also get Twitch Drop awards for watching Overwatch Streamers during the event. Players who watch at least 6 hours of Overwatch streams will receive a total of six sprays.