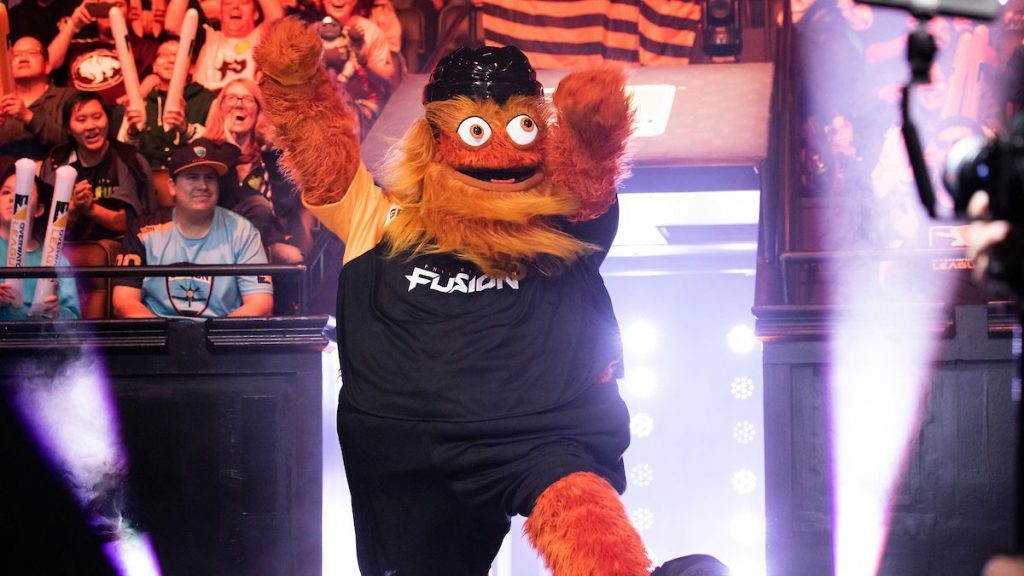 Each week, we’re going to break the previous Overwatch League matches to make sure you’re all caught up for the upcoming schedule. We’ll break down the week into the expected and unexpected moments from the matches, gameplay, and players.

The first match of the Overwatch League’s second season was a rematch from last season’s Grand Finals – The Philadelphia Fusion versus the London Spitfire. Many fans expected the Spitfire to pack a punch and demonstrate how much they’ve improved but we were hesitant going into the match. While the Spitfire were crowned the Season One champions, their overall League record showed just how inconsistent they were. Add in the fact that they changed their roster and they lost one of their best coaches Beom-joon “Bishop” Lee, London went into their first week looking a lot worse than some of the new expansion teams. The Fusion, on the other hand, really showed that they deserved to place second last season and that they have continued to grow since the end of last season.

The Fusion sit with a comfortable 2-0 to start the first Stage of the Overwatch League. This was definitely an expected victory from us over at Hotspawn and we’re excited to see how the Fusion continue to do this Stage. Maybe we’ll see a repeat of Boston’s historic 10-0 sweep from last season’s third stage.

Another dominant team that was forecasted to win their matches last week was the ever-present New York Excelsior. They completed their matches last week with two wins placing them in a tie for first with Vancouver Titans and Fusion. Their series against the Boston Uprising proved a stiff test but it ultimately saw NYXL’s talented lineup pushing through to a 2-1 victory.

With arguably the best expansion team roster in the league, the Vancouver Titans did not disappoint and finished their first week in the Overwatch League 1-0. I’ve placed them as one of the two teams that’ll be in the Grand Finals this season so their wins against the Shanghai Dragons wasn’t a shock. Expect great things from this new expansion team this season.

As expected, the Paris Eternal did really well against the Spitfire and closed out their game against London with a solid 3-1. It’s safe to say that if the meta stays the same and no patch updates destroy the meta, the Eternal will continue to see success in the Overwatch League.

The Hangzhou Spark did incredibly well for a team that might not have had the strongest confidence in their gameplay but had probably the loudest fans in the arena. Their win against the Dragons ended in a solid 3-1 which definitely boosted new expansion teams morale but it was the really close 3-2 win over the Los Angeles Valiant that truly shocked the Overwatch League. They were able to push back against the Valiant on Nepal and really prove to their pink and blue fans why they are a true contender in the Overwatch League.

The Boston Uprising had a very interesting week when they lost their first match to NYXL. NYXL was able to close out the matchup by winning a very close Map 4 after a surprising tie on the Horizon Lunar Company on Map 3. Boston then went on to face the Houston Outlaws in an exciting series that saw Boston push to a fifth map. Boston managed a win on Illos but it was a close race with the Outlaws. The Uprising should have an easy win against the Dragons but they’ll have to remain sharp as the Dragons are hungry for their first win, ever.

It should go without saying that we all hope that the Shanghai Dragons can win at least one matchup to close our their ever-growing 0-42 record. While a victory against the Vancouver Titans would’ve been the biggest David versus Goliath story of the Season, a win against the Hangzhou Spark was more plausible. Sadly, the Dragons were unable to make those final pushes during the maps to close out a win on the Spark. Three of the four maps being a close 1-2 for the Dragons, we’re looking forward to seeing more growth from this true underdog team.

Matchups To Watch For In Week 2

It’s going to be an exciting Week Two of the Overwatch League and we’ve definitely got some really good matchups this week. Look out to see the Atlanta Reign face off against the Toronto Defiant on Friday. This rivalry is going to be a fantastic show of which team truly deserves to wear those red, black and white colors on the main stage.

If you’re looking for a strong and competitive matchup that’s sure to see some big energy on the stage, tune in to watch the San Francisco Shock play against the Titans on Sunday. These two teams are going to push each other hard for the win and it’s going to see two powerhouses on the West Coast fight for dominance. It’ll be an exciting matchup you won’t want to miss.