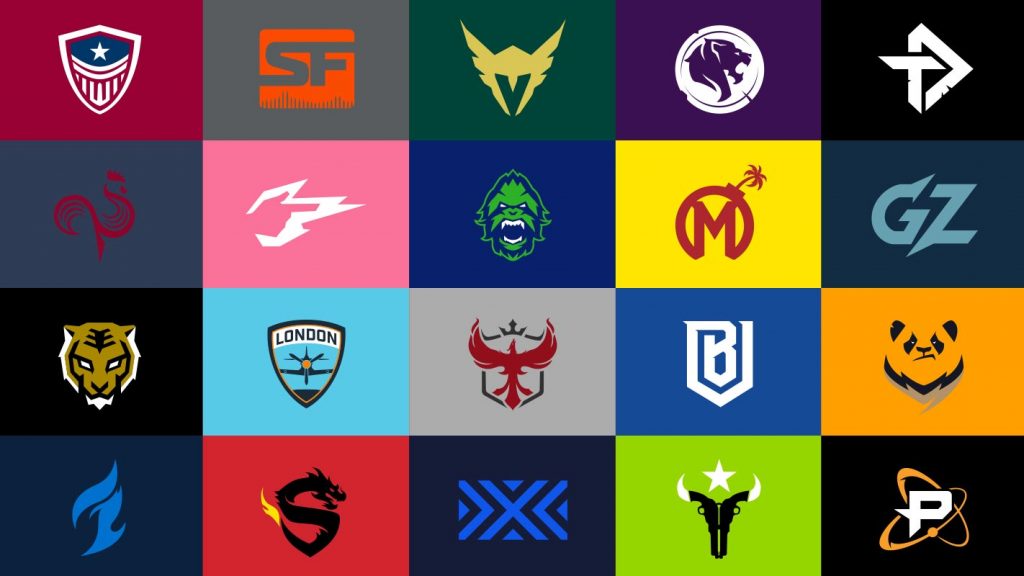 With eight new expansion teams joining the Overwatch League after Season One, the schedule and format for the league is changing slightly.

The Overwatch League has announced the schedule for Season Two. With eight new expansion teams joining the league after Season One, the schedule and format for the league is changing slightly. The prize pool is increasing from $3.5 million to $5 million and the playoff is adding two more teams to reach eight total.

The most notable new change is the introduction of Homestand Weekends. A precursor to the OWL’s eventual move to having teams play in their actual home cities, the Homestand Weekends will see teams traveling from the LA studio to three North American cities.

The Dallas Fuel, Atlanta Reign and crosstown Los Angeles Valiant will be hosting OWL games this year. During each of these weekends the entire twenty team league will move to compete in Dallas in April, Atlanta in July and to another LA location in August.

While this kind of event seems like a step in the right direction to the eventual goal of home-and-aways, it’s still a far cry from the OWL’s stated goal. Just moving the entire operation to a new city isn’t nearly the same as hosting competitions in ten different cities at the same time.

These Homestand Weekends will not be constricted by time zones or broadcast issues like an eventual home-and-away league will. Blizzard’s stated goal of having teams move into there home cities by 2020 is rife with logistical issues but 2019 is a step in the right direction, albeit a small one.

The season opens on February 14th in LA and the first match is a title repeat of the London Spitfire vs. the Philadelphia Fusion. Tickets for the regular season are now on sale and the games will be broadcast on the OWL website, Twitch and MLG. Select games will be aired on traditional broadcast channels through the ABC family of networks but the linear broadcast schedule has not been released.