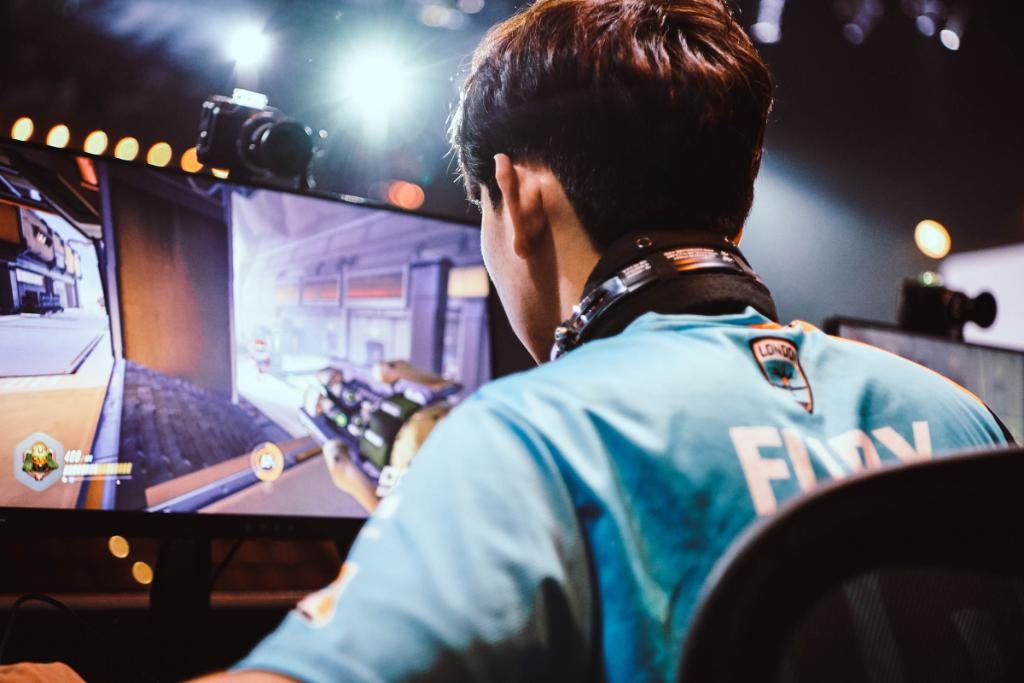 The Overwatch League Play-ins are behind us and teams and fans alike are gearing up for the playoffs. This year’s Grand Finals boast a cool US$1.1 million grand prize, alongside the coveted Overwatch League trophy. The OWL Season 2 Playoffs kick-off this week.

Only eight teams remain after months of competition, with the defending champion London Spitfire and Seoul Dynasty joining the league’s top six teams upon surviving the play-in bracket last week. The Vancouver Titans, Hangzhou Spark, Los Angeles Gladiators, New York Excelsior, San Francisco Shock, and Atlanta Reign make up the top six, each of whom were granted a bye week during the play-in bracket. Division leaders Vancouver Titans and NYXL have had consistent performances throughout Season 2, but it’s important to remember that a majority of this season was played without the recently added role lock. That said, the Atlanta Reign and San Francisco Shock are on a hot streak going into the playoffs, with each team touting an impressive 7-0 record coming out of Stage 4. Meanwhile, despite becoming the Overwatch League’s first-ever Grand Champion, the London Spitfire have, overall, had a lackluster season. They will need to be at their absolute best to have a shot at back-to-back titles.

These teams now face a double-elimination bracket that is set to take place over the next 2 weeks. The first round of matches will be played between Thursday, September 5 and Sunday, September 8 with the second round picking back up on Thursday, September 12 with loser’s and winner’s finals taking place on Saturday the 14 and Sunday the 15, respectively. The final two teams will face off in the Overwatch League Grand Finals on September 29 in Philadelphia.

Blizzard have also released details on the patch that will be used throughout the playoffs as well as a comprehensive map pool for both the play-ins and playoffs.

The biggest change on this patch is the addition of Overwatch’s latest hero, Sigma. Sigma’s unique playmaking style and flexible defensive positioning make him an extremely intriguing addition to the pro scene and ranked ladder alike. As for the map pool, there are 12 maps total, with three from each game mode. Control features Lijiang Tower, Ilios, and Busan. Assault will be played on Horizon: Lunar Colony, Temple of Anubis and Hanamura. The Hybrid game mode will use Numbani, Eichenwalde and King’s Row. Lastly, Escort maps for this year’s postseason are Dorado, Watchpoint: Gibraltar, and Rialto. Fans should expect to see the up and coming Sigma/Orisa combo make several appearances, particularly on Eichenwalde, Hanamura and Temple of Anubis.

The clash for the Overwatch League trophy and the $1.1 million prize pool kicks off Thursday, September 5, at 7:00 p.m. EST with the Vancouver Titans taking on the Seoul Dynasty. Fans can tune in to Disney XD for that match and Twitch for every match throughout the postseason.