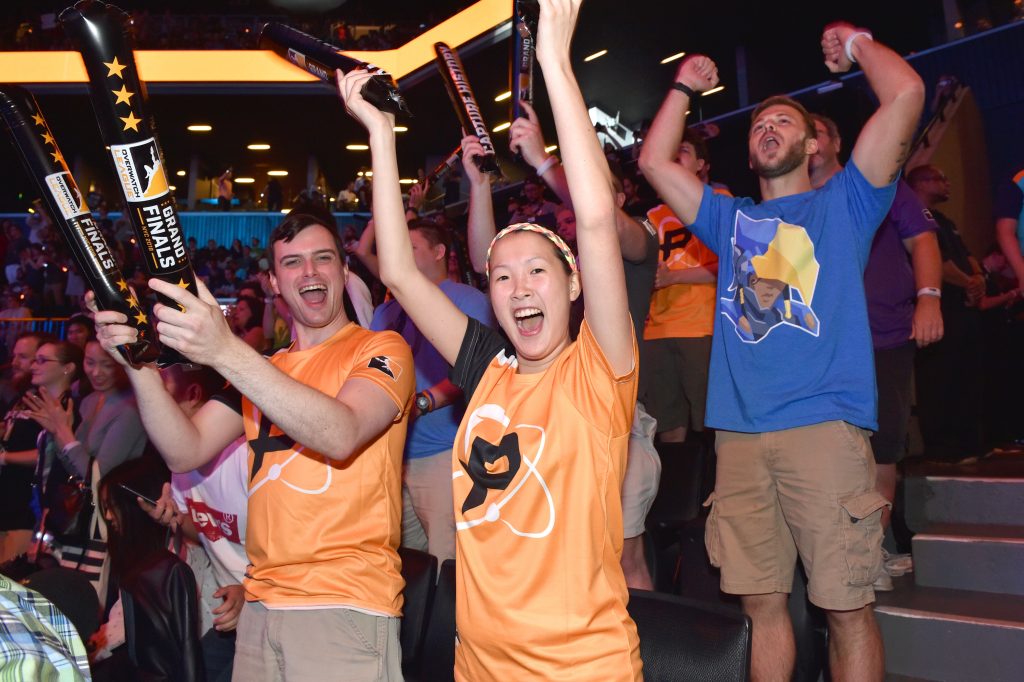 After much anticipation, the Overwatch League has finally released details for their second season. The sophomore campaign, which will consist of 20 teams, opens the schedule on Thursday, February 14 at the Blizzard Arena in Los Angeles.

The Overwatch League will also expand from 12 teams to 20 for their second season. The eight new teams have been split between the two current divisions. Joining the Atlantic Division will be Atlanta, Paris, Toronto and Washington, DC. While the four new teams joining the Pacific Division will be Chengdu, Guangzhou, Hangzhou and Vancouver.

The 20 teams will perform in 28 matches. These 28 matches will be spread out into four five-week stages with seven games per stage.

This increase of teams will give the OWL an opportunity to lessen the load on teams, as the squads will now have weeks with zero, one or two games. The wear on players became a big issue during the first season of the Overwatch League with several players voicing their displeasure with the constant output demanded.

OWL has also moved their All-Star break to help alleviate the pressures. The All-Star break will now take place between Stages 2 and 3 – allowing players to have some time off at the halfway mark of the season.

The Stage Finals will see a slight change heading into 2019. The Stage Finals will now feature eight teams competing in a seeded bracket – with the winners of each division automatically earning the first and second seed. Following the top two seeds, the remaining six teams will be seeded based on their stage records.

There will be no Stage Finals for Stage 4, as a play-in tournament will precede the end of the regular season. The seventh through twelve placed teams in the season standings – the top six book their way to the overall playoffs automatically – will compete in a play-in tournament. Two of those six teams will battle their way into the playoffs.

The Overwatch League has tried to take the concerns of the players to heart for the second season. Giving teams much-needed breaks will do wonders for the play in-game and the general well-being of everyone involved. Just how much of this time will actually be “off,” is yet to be determined. With OWL pushing their teams to be members of their communities, this extra time off might end up being filling outside obligations. Not saying that being part of your community is bad – but I want to see how relaxing bye weeks will be in practice.

I liked the idea of higher seeds picking their first-round playoff matchups like they did in the first season of OWL but it did not add enough. It just made things slightly more complicated. Keeping it to a simple seeding with a play-in tournament makes it easier to digest.

I still believe that there are plenty of concerns heading into the second season of the Overwatch League but it feels like Blizzard is at least trying to rectify some of the issues from year one.