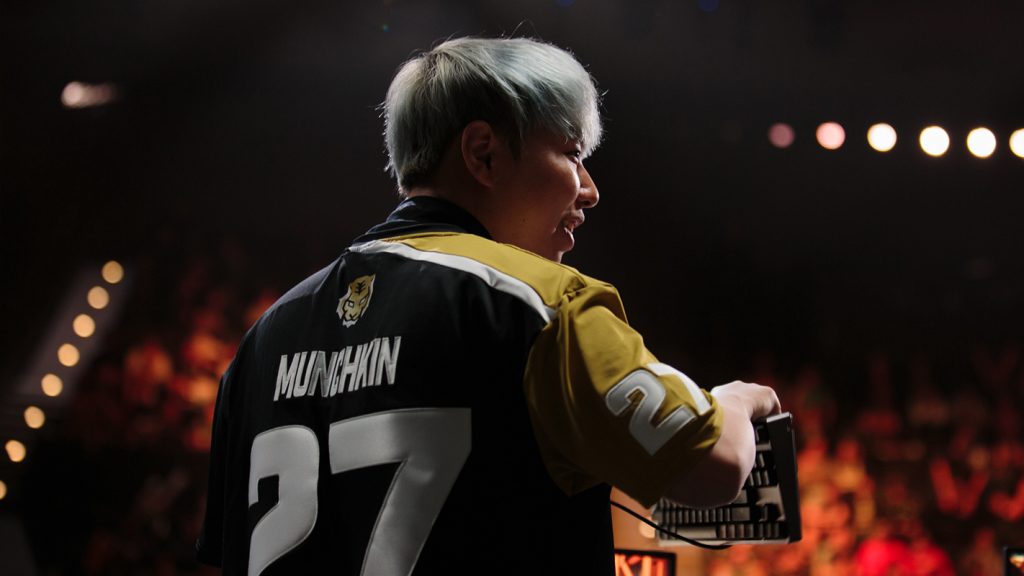 The Seoul Dynasty have announced that Sang-beom “Munchkin” Byeon will not be on the roster during Stage 4.

With the Overwatch League season rapidly closing in on the playoffs, teams are looking to solidify their roster for a postseason run or to set them up for future success.

Here you can find all the Overwatch League roster moves that happened between the end of Stage 3 and the beginning of Stage 4. This will be your home for all the roster moves in the Pre-Stage 4 scene, so be sure to keep this page bookmarked and check back frequently.

The Shanghai Dragons have picked up support player Min-chul “Izayaki” Kim from the Los Angeles Valiant. Izayaki has been a steady Zenyatta player all season long for the Valiant but it will be interesting to see how the team splits the playing time between him and Seong-hyeon “Luffy” Yang.

Another familiar face is joining our ranks. Please welcome Minchul “Izayaki” Kim, a flex support player from the @LAValiant. We’re looking forward to working together!

In exchange for Joona “Fragi” Laine, the Philadelphia Fusion acquired Finley “Kyb” Adisi. Kyb has played Brigitte for the Guangzhou Charge but the British player is a DPS. With the acquisition, the Fusion now have four DPS players on their roster, if you include the two-way contract of Simon “snillo” Ekstrom.

We are excited to announce the arrival of @KYB, who joins our roster from the @GZCharge!

Make sure to drop him a follow, wish him a belated Happy Birthday, and welcome him to the Fusion family! #IonThePrize pic.twitter.com/obuWMAnit1

The Guangzhou Charge bolstered their roster with the additions of Joona “Fragi” Laine and Hyung-seok “Bischu” Kim. Fragi, who was acquired via trade for Finley “Kyb” Adisi, has spent the entirety of his Overwatch League career with the Philadelphia Fusion as a main tank. Bischu has been with the Los Angeles Gladiators since the inaugural season of the Overwatch League, playing almost exclusively D.Va.

The Seoul Dynasty have announced that Sang-beom “Munchkin” Byeon will be inactive for the team during Stage 4. The DPS player had not appeared during the Dynasty’s play during the Stage 3 playoffs. Munchkin has previously dealt with tenosynovitis, which has hampered his practice time.

Do-hyung “Stellar” Lee returned from retirement and joined the Boston Uprising. Stellar had previously played for the Toronto Defiant this season but announced his retirement from play on April 3.

The Washington Justice have signed the tank duo of Elliot “ELLIVOTE” Vaneryd and Lukas “LullSiSH” Wiklund. The Swedish duo have played together for virtually their entire professional careers and were most recently on Team Envy.

🚨 Please give a warm welcome to @ELLIVOTE and @LullSiSH as they join the Washington Justice roster! We're so excited to see them in action! #JusticeIsServed

Be sure to keep your eyes peeled to this page every day, to see all the up-to-the-minute Overwatch League roster changes.