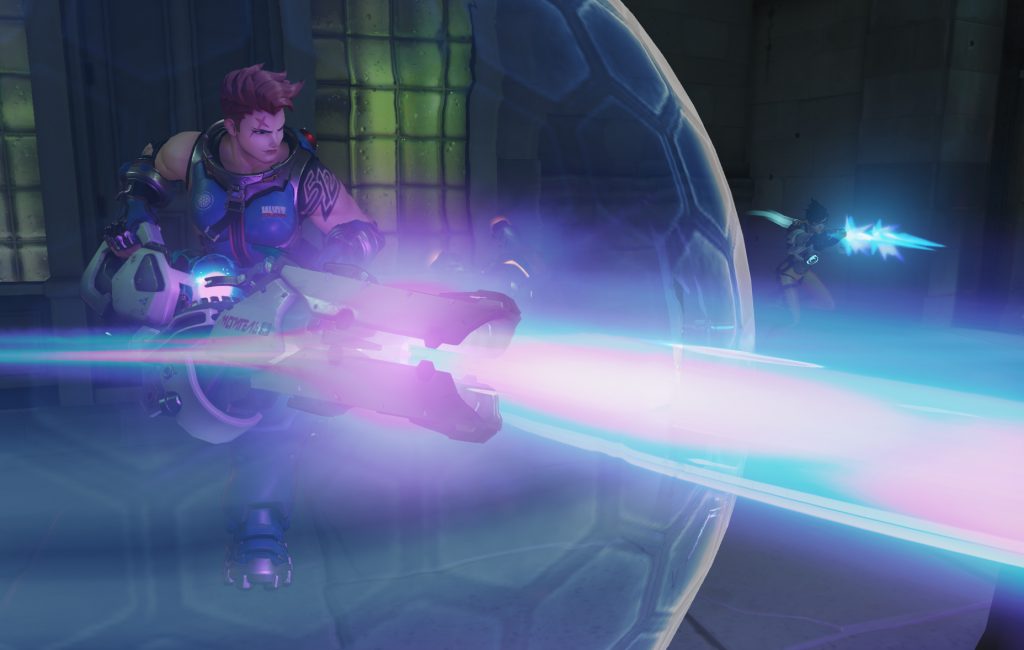 Zarya has been hit by Hero Pools for the first time this season. (Image Courtesy Blizzard Entertainment)

After wrapping up its final regular season tournament, the Overwatch League announced the Hero Pool for the last two weeks of the season on Monday. Thanks to their outsize role in the Countdown Cup, Genji, Tracer, Zarya, and Brigitte have been removed from league play for Weeks 28-29. Teams will be playing their final regular season matches to lock in seeding for the postseason.

Hero pools are back! Here are the heroes that will be diving out of the #OWL2020 rotation! pic.twitter.com/euL1Iq1aF1

This marks the first ban for Zarya all season long after she saw a huge bump in pick rate during the Countdown Cup. Genji was lucky enough to dodge the bullet after the Summer Showdown but not this time. He makes his first appearance as well. Tracer and Brigitte have been banned for their third and fifth times respectively.

Coming out of the Countdown Cup, the meta should shake up pretty drastically. Genji has been a centerpiece of both the double-shield and dive comps, with Tracer providing an alternative for teams without a superstar Genji player. Without those hyper-mobile DPS options, play will likely be significantly slower over the next two weeks.

These last two weeks of play are going to be crucial for teams across both regions. Everyone is jockeying for playoff position, and a couple of races have the chance to make or break someone’s season. In North America, the contest for the fifth seed is all-important since whoever claims it will get a bye straight into the double-elimination portion of the bracket. With the stakes in mind, let’s look at how the meta might shake out.

The Countdown Cup meta was among the most interesting we’ve seen all season long. Double-shield comps with Orisa and Sigma have reigned supreme for most of the season at this point. Over the last few weeks, however, teams have begun to explore other options. In the Countdown Cup, dive made a comeback with a new twist.

Old school dive revolved around the two most mobile tanks in the game at the time, D.Va and Winston. Alongside DPS picks like Genji, Tracer, and Sombra, the tanks would seek out opposing back lines and look to delete them as quickly as possible. For supports, there was little to no protection from the onslaught.

This time around, we still have Winston and similar damage heroes, but the back line looks very different. Brigitte has entered the fray now and works to peel for her support partner, usually Ana. They team up with Zarya to make a group that’s actually very difficult to dive on top of. Now dive is about picking your spots to go in and getting max value out of the incredibly powerful Ultimates that the comp brings to the table. 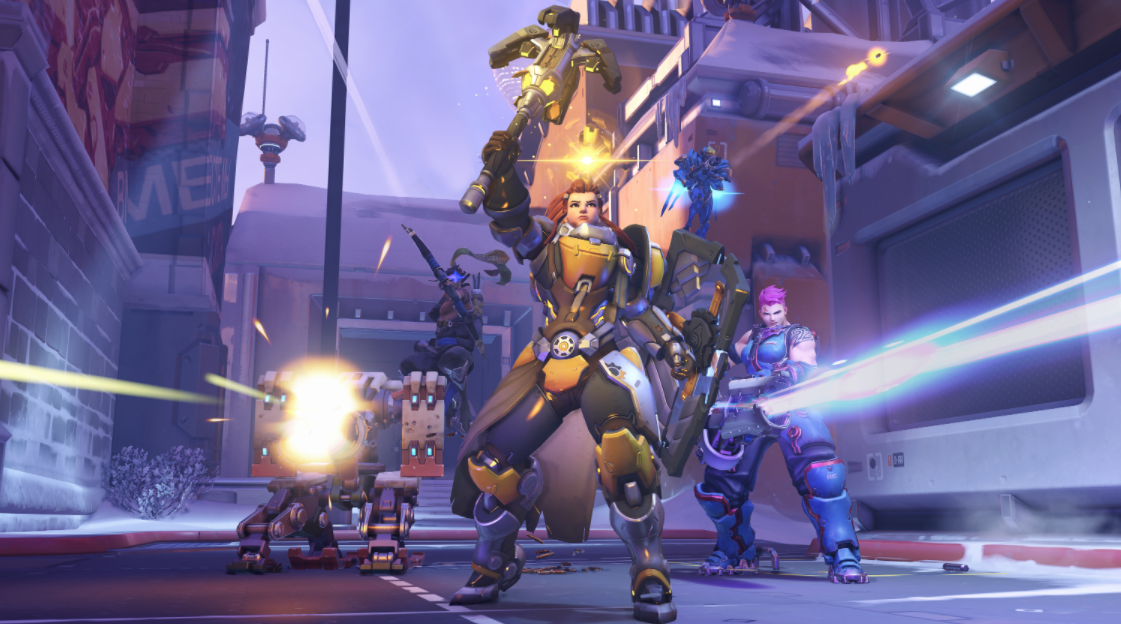 Of course, with four heroes banned that fit into new dive, that composition is dead on arrival in the Overwatch League. It was incredibly fun to see that style match up against the double-shield comps and, in many cases, come out on top. Now, however, we return to the drudgery of Orisa and Sigma dominating tank play time.

Everything is leaning in that direction at the moment. Tracer and Genji being banned means dive lacks the dynamic playmakers it needs to take advantage of the chaos it creates. Zarya’s and Brigitte’s removal means back lines won’t have the tools they need to stay alive in fights.

Double-shield, on the other hand, can just keep on rolling, even though it lost three heroes that were common pieces. Brig will simply be replaced with Zenyatta, an adaptation that many teams were already making depending on the map.

Genji and Tracer might not have a direct substitute, but plenty of DPS picks can slot in alongside Ashe effectively. Extreme poke comps will be possible with Hanzo and Zen in the lineup. Mei remains an incredibly powerful pick, especially on certain maps. The Shanghai Dragons, the APAC Countdown Cup winners, were already moving away from Genji or Tracer in double-shield comps. Whenever they weren’t running dive, they put ByungSun “Fleta” Kim on Mei for a composition that controlled space incredibly well and bullied their opponents relentlessly.

That’s the style expected to dominate the next two weeks. Some teams might try to fit Echo in the Genji/Tracer spot, but she’s fallen off quite a bit since her post-release nerfs. Mei is still largely the same terror she was to start the season, and she should be a mainstay.

That should favor teams that like to slow things down. The Atlanta Reign seem like an obvious candidate, especially as the fight with the Valiant for the fifth seed. LA has been reliant on Tracer to play their best, so they could potentially struggle as the pace slows to a glacial crawl.

While this will definitely be the last Hero Pool of the year, there’s a decent chance it could be the last one ever. The feature has been controversial since it’s implementation earlier this year, to the point that it was removed from the game as a whole and only exists for the Overwatch League at this point. Whether it will return unchanged or in a different form next season remains to be seen, but it’s had a dramatic impact on the league in 2020, shaking up the meta consistently and forcing teams to experiment with new strategies.

The Overwatch League returns on Friday, August 14th as teams wrap up their regular season schedules.