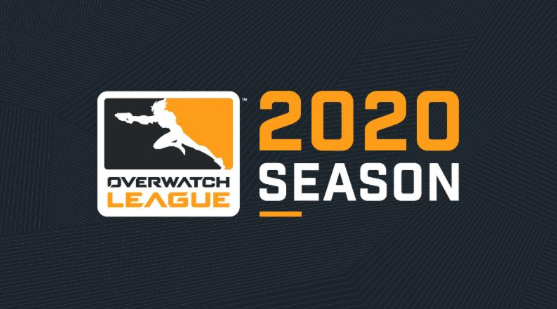 The Overwatch League has further postponed its upcoming matches scheduled for March 21st and 22nd in accordance with a health order set forth by the state of California The league gave few details in a post on its website, but stated that more information about future matches will be released soon.

The state government issued an order Thursday evening requiring residents to stay at home “except to get food, care for a relative or frien, get necessary health care, or go to an essential job”.

This weekend’s matches, which were to feature two teams from the Los Angeles area, were set to the the league’s first online event since the cancellation of its March and April Homestands. Much of the Overwatch League support staff is also located in the Los Angeles area.

There were four matches scheduled for this weekend, featuring the San Francisco Shock, Los Angeles Gladiators, Los Angeles Valiant, and Seoul Dynasty. The league has not yet commented about how these cancellations will affect the return of the league beyond this weekend, or if a return is even possible at this time.