Overwatch League names Rookie and Coach of the Year Awards 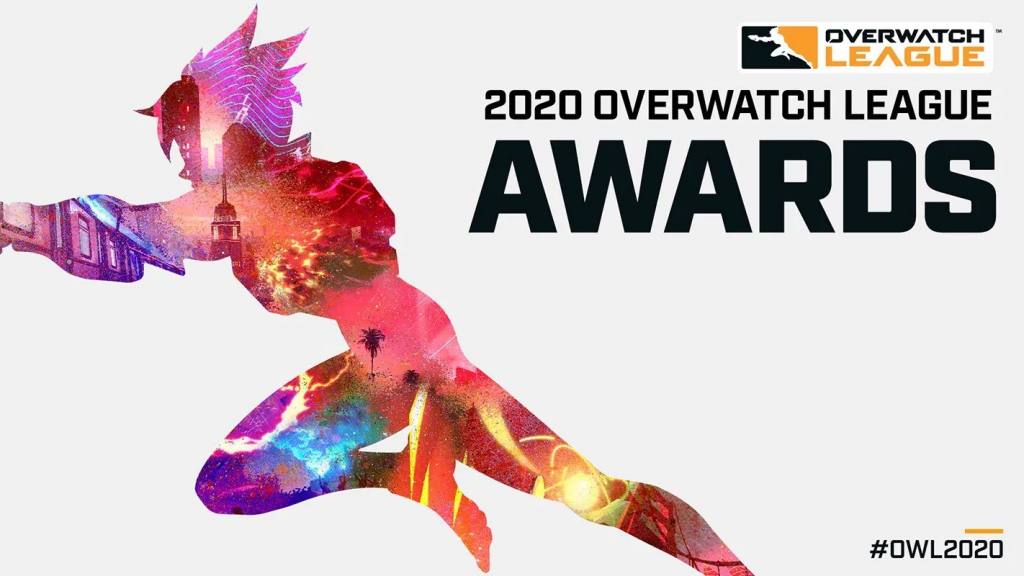 Moon was named coach of the year, Alarm earned rookie of the year, and McGravy was given the Dennis Hawelka Award. (Photo courtesy Overwatch League)

During the NA all stars weekend on Saturday and Sunday, the Overwatch League announced the winners of Coach of the Year, Rookie of the Year, and Dennis Hawelka Awards. Coach of the Year went to Byung-chul “Moon” Moon, who is the head coach of the Shanghai Dragons. The Rookie of the Year title was given to Kyung-bo “Alarm” Kim, who plays the support role for Philadelphia Fusion. Finally, Caleb “McGravy” McGarvey was given the Dennis Hawelka Award, an award dedicated to highlighting player leadership and contributions to the community.

Moon wins Coach of the Year

Moon has been coaching Overwatch since 2016. His first coaching position was with the South Korean Overwatch Team Mighty AOD, who he coached from during Apex Seasons one through three. Moon went on to coach for a few other South Korean teams, before eventually being hired to replace Henry “Cuddles” Coxall as the L.A. Valiant’s head coach. While Moon was coaching Valiant, the team managed to win the Stage 4 playoff tournament in the OWL Inaugural season.

Great leadership is like always having Nano Boost up. 💉 Your #OWL2020 Coach of the Year is… @moonbyungchul89! pic.twitter.com/w7g3YsLWuY

He left Valiant in the first half of the 2019 Overwatch League season to become the head coach of Team CC, which was the academy team for the Shanghai Dragons in Chinese Contenders. After only a few months with that team, he was promoted to be the head coach of Dragon’s for the 2020 season.

As head coach, Moon really turned things around for Shanghai, leading the team to unprecedented success in the 2020 season. Under his leadership they won two regional titles and are positioned to possibly win the season championship. Considering how far he has taken the formerly mediocre team, Moon was a worthy recipient for this award.

Alarm wins Rookie of the Year

There were a number of rookies in the running for 2020’s Rookie of the Year award. Kim “Yaki” Jun-gi from Mayhem, Lee “LeeJaeGon” Jae-gon from Dragons, Lee “ANS” Seon-chang from Shock, and so many other worthy challengers were considered for this award. But in the end, the Overwatch League bestowed the honor on Alarm.

Here it is! Your #OWL2020 Rookie of the Year is… @alarm! ⏰ pic.twitter.com/lNvGfcaaIo

“Unlike season MVP, you can only win the Rookie of the Year award once.” Alarm said in an interview with the Overwatch League. “This is a prestigious award, and personally I wanted to win it even more than the MVP, It’s more meaningful to me.”

Alarm has been a notable force in the Overwatch Contenders scene before ever competing in a OWL game. He started off his Overwatch career playing for BK Stars during Overwatch Apex Season One back in 2016. In 2017, he moved over to the South Korean team Lunatic Hai where he made a name for himself as one of the most technical and deadly support players in the world. In 2018, he was signed to Fusion University, who he hard carried to unprecedented levels of success in the North American Contenders league. While Alarm was there, Fusion University won five NA Contenders titles in a row.

Coming into the 2020 season, Alarm was finally old enough to be eligible for Overwatch League competition. He was promoted to Fusion’s main roster, where he has dominated his flex support role all year. In fact, Alarm was such an impressive support player he was nominated to be the 2020 MVP. Whether he is sleeping tanks across the map as Ana, or he is booping enemy supports off the map as Briggitte, Alarm is always in position to make the plays his team needs to succeed.

Alarm was exceptional this year and is a highly deserving winner of this award.

Last but not least, McGravy was honored with the Dennis Hawelka Award this past weekend. Although many know him for his high level off-tank play, and many more know him as the OWL player that Halsey retweeted, McGravy is also known for his positive attitude and public advocacy against sexism and racism in esports.

This award is named in honor of  Dennis “Internethulk” Hawelka, who was an Overwatch player for Team Envy during Apex Season One. He passed away in 2017, in the lead up to the first Overwatch League season. After hearing the news of his passing, the Overwatch League named an award after him which honors players who demonstrate leadership and make a positive impact on those around them, just like Dennis had.

“McGravy always gives his best effort no matter what,” explained Mike “Packing10” Szklanny, Coach of L.A. Valiant. “He leads by example when giving that effort and trying to be a positive member of the team, always has a good attitude, always finding stuff to be productive with during practice. Being able to find people that are good players and also good people, that’s an awesome thing.”

McGravy has stood out all year as a player with a positive attitude. Whether in post game interviews, on Twitter, or in his own team comms, McGravy is always a force of support and positive vibes in the community. He has also used his social media platform vocally support the Black Lives Matter movement, and called out misogyny quite publicly at other times.

“The community has helped me learn and mold myself into a better person,” McGravy said. “Thanks for all the support, thanks for being yourselves, being you guys. [Overwatch] is one of the most outspoken communities in esports, we are really good on social issues and always there to pick each other up. Overwatch is one of the most diverse and accepting communities around, which has helped me become a better person.”

Tune into the Overwatch League Grand Finals weekend starting on October 8th, where the League will crown the 2020 champion and brings the third OWL season to a close.