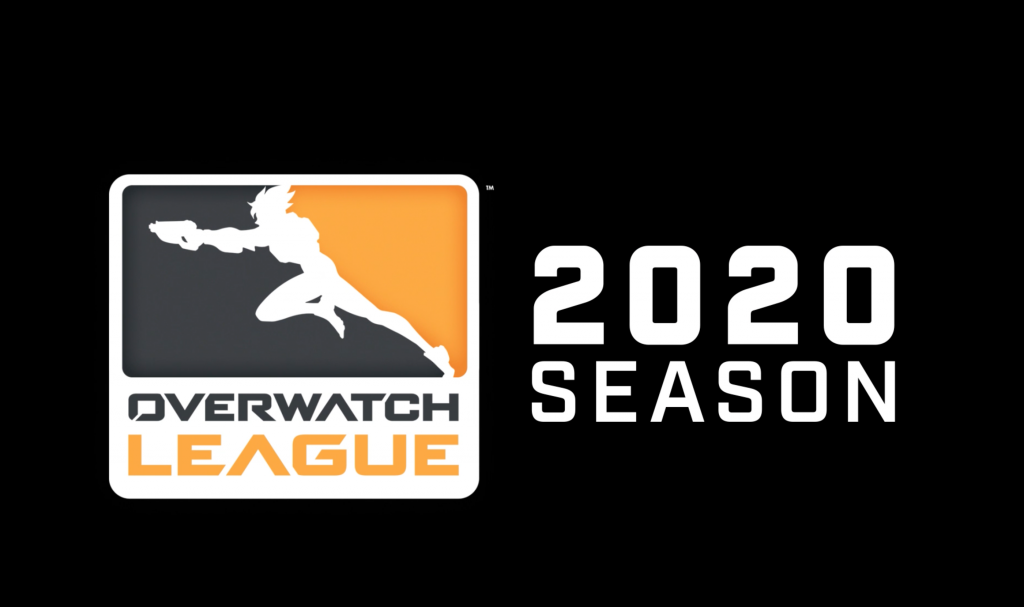 The Overwatch League announced a brand new division-based system, 52 homestand weekends and a new schedule for the upcoming 2020 season.

After the exciting conclusion of the Stage Three Grand Finals, we’re officially going into the last quarter of the Overwatch League Season. This means we’re one step closer to the 2020 season and the promise of city-based matches around the world. The Overwatch League recently announced that the 2020 season will be the “season of homecomings.” Without sounding too excited, this means that the OWL is leaving the city of angels to start playing matches in the home arenas of the OWL teams. Hello, hometown Toronto Defiant games!

The biggest logistics hurdle that the Overwatch League had to face was the issue of having the twenty teams rotate around the world. To solve this problem, the Overwatch League took the already divided league, the Atlantic and Pacific Divisions, and divided them further to create four Divisions: Atlantic North, Atlantic South, Pacific East, Pacific West. This was done so that the players could play around the world whilst being mindful of the stress traveling can have on a player or person. So, who are these divisions?

Immediately, you can see that there are a few issues with the divisions. Like the fact that all three California teams are in the same division or that the South Division has four teams under .500 but it’s the first season so we’ll see how things work out.

How Many Homestand Weekends?

So how often will fans get to see their teams play at home? Next year the OWL will see 52 homestand weekend events with each team hosting two homestands. In addition to this, each division will also “collectively host three additional regular season events in their home territories.” It’s unclear whether those games will be in a specific hometown city or if maybe the OWL will allow for other cities to host a homestand – maybe to encourage sister cities to partake in the fun.

The 2020 season will start in February and conclude in August but it will not be broken into stages. The teams will still play twenty-eight matches throughout the season, playing off against their in-conference opponents twice and those outside their conference once. And thankfully 2020’s games will be played exclusively on the weekend. No more midnight games for OWL fans.

The 2020 Homecoming season is really exciting and we’re hopeful that with the OWL’s attention to taking care of the players when it came to the conference divisions, the removal of the Stages, and with games only happening on the weekends, we’ll see an exciting year of Overwatch right from the comfort of our hometown cities!