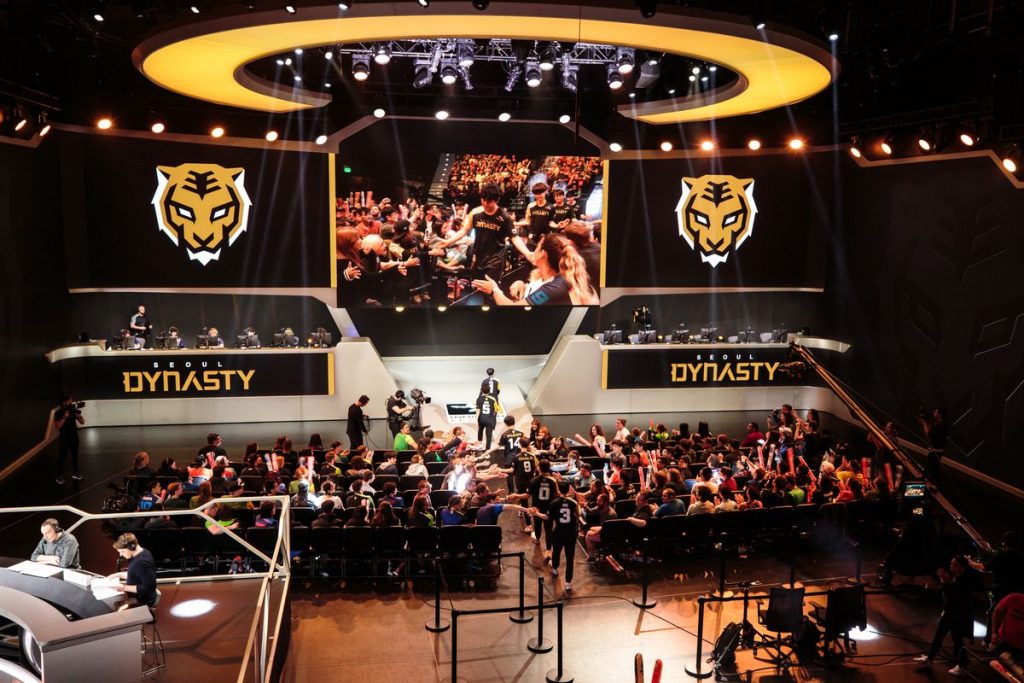 The Overwatch League has canceled the upcoming Seoul Dynasty home event due to health concerns regarding the spread of the coronavirus. The cancellation will also affect weeks five, six and seven matches which includes the rescheduled matches that were previously cancelled due to the virus as well.

In order to protect the health & safety of our players, fans, & staff, we are canceling plans to host #OWL2020 matches in South Korea in Weeks 5, 6, and 7, including the @SeoulDynasty home event.

We’ll share more info about when and where matches will take place at a later.

The initial cancellation effected five Chinese homestand weekends which were rescheduled to be played in South Korea. The Overwatch League later confirmed the matches would not have live audiences as well due to the growing concern of the virus in the region. The latest cancellation, once again, removes these matches from the schedule and is another obstacle in the leagues competitive schedule.

The cancellation of the matches in South Korea is alarming news to other professional Overwatch teams. Guangzho Charge recently moved their training camp to South Korea for their player’s safety. Other teams such as the San Francisco Shock recently traveled to South Korea to practice before the upcoming event.

The five cancelled homestands consist of 27 matches that will be missed. The Seoul homestand adds another six matches to the list. The Overwatch League made it clear that player safety is their top priority in their official announcement.

Even though the statement clearly says the games are “cancelled”, it also states more information on rescheduling of the matches will come later. The news is unfortunate for fans that were excited for the homestand portion of the league to come to fruition, but the Overwatch League is continuing to take the necessary precautions to avoid any potential health risks for those involved.