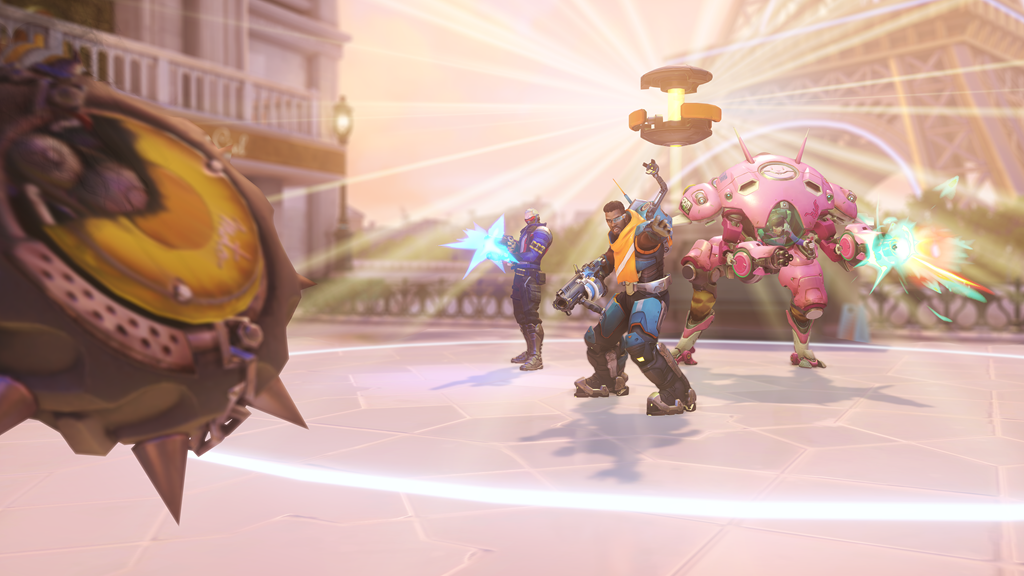 The Overwatch League is not messing around with their attempts to shake up the meta, as Stage 2 will see plenty of changes to the game. (Image courtesy of Blizzard Entertainment)

The Overwatch League is not messing around with their attempts to shake up the meta, as Stage 2 will see plenty of changes to the game. Here is a breakdown of all the changes heading into Season 2 Stage 2.

Overwatch’s newest hero Baptiste will be available for OWL teams to play at the start of Stage 2. It feels like an awfully quick turnaround considering he only went live to the general public on March 19 and has yet to be approved for competitive play.

However, Baptiste could bring some interesting dynamics to the meta. If his damage proves to be high enough, then he immediately becomes a trendy pick thanks to his ridiculously good support abilities. However, I still don’t see how he could possibly break the current triple tank/triple support meta any time soon. The players will simply not have enough time to optimize his tools in order to play him at the highest level required. Maybe we see Baptiste become more of a factor in Stage 3.

This is the patch that many said would be an end to GOATS. And though I don’t think triple tank/triple support will be going anywhere any time soon, this patch should offer more variety for players and fans of the Overwatch League.

Lucio, Zenyatta and Zarya have all been nerfed to varying degrees on this patch. Lucio especially gets his with his speed boost being significantly lowered.

As well as those nerfs, several DPS heroes have been buffed to try and increase their effectiveness against high health compositions. Doomfist, Mei and Solider: 76 all see varying buffs to their strength. And though I doubt we are going to see too much Doomfist or Soldier, Mei has already started working herself into some comps in the current meta, so she may become a key in Stage 2.

Say Bonjour to Paris and the Map Pool

Paris will make its Overwatch League debut as a map in Stage 2. The newest assault map will offer some interesting tactics for the highly skilled players of OWL. The first point offers a lot of interesting battles in verticality with the attacking team immediately giving up the high ground advantage to the defense. However, the second point should favor the defense with their huge spawn advantage.

The rest of the map pool for Stage 2 looks like this:

The map order will also be different in Stage 2. The maps will now go control, assault, hybrid, escort and (if a tiebreaker is needed) control again. Since draws can happen on assault maps, it made little sense to have it as the third map, as the series could effectively be finished on a draw.

An uproar came over Twitter when it was announced the seeding for the Stage 1 playoffs between the Toronto Defiant and the Philadelphia Fusion was decided by a coin flip. The tiebreaker rules were clearly not well-defined by the Overwatch League during Stage 1 and though the exacts are not announced, anything that will avoid complete luck will be welcomed.