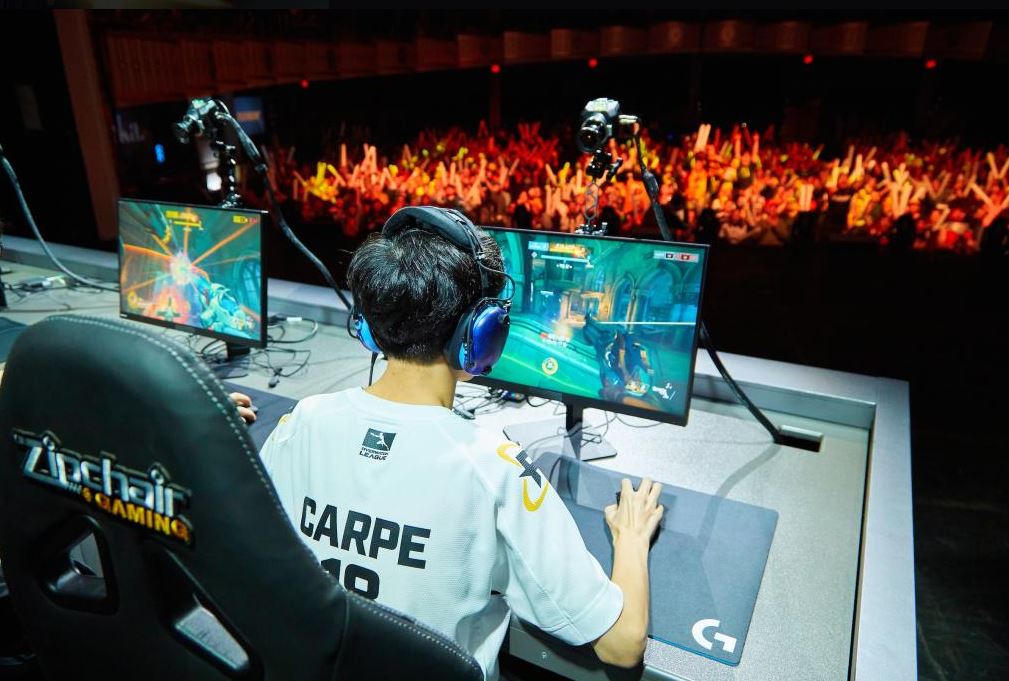 The Overwatch League is moving to a unified Hero Pool system to line up with Competitive Play. (Photo Courtesy Stewart Volland for Blizzard Entertainment)

On Thursday, the OWL released an update to its Hero Pool system that will bring the league’s weekly Hero Pool in line with what players have in their Competitive matches. Starting Monday, April 13th, the Hero Pool for both OWL matches, Competitive Play, and Path to Pro will be chosen by an algorithm that will remove two Damage, one Support, and one Tank heroes from play for the next week. That’s right, no more help from the animal kingdom. The machines are taking over.

Previously, the league had separate Hero Pools for Competitive Play and professional play, including Contenders and Open Division. The development team handpicked the Competitive Pool in order to experiment with different ideas, but, at times, they changed the structure. They gave us Hero Pools that featured multiple supports or tanks or removed most of the hitscan DPS from the game.

The result was a system that confused fans and players who saw different heroes in OWL than in their own games. Additionally, the mismatched Pools frustrated pros who wanted to use Competitive Play for practice on specific heroes.

This tweet was obviously a joke, nobody need to practice orisa to be good at it and especially not in rankeds but yea I think hero pool in owl being different than in ranks is an issue for us pro players.

The algorithm that makes the selections will be based on hero play rates from “high-level” Competitive matches, so OWL pick rates will no longer affect the following week’s bans. Heroes must reach a certain level of use during the previous two weeks to be eligible for selection, and heroes that are played more will have higher odds of being chosen.

The Pools will be revealed each week on Sunday during Watchpoint after the final OWL matches and will go into effect the next day for Competitive Play. The following week’s league matches will then be played with the Pool chosen at the end of the previous week.

The Overwatch League returns to action this week, where Sombra, Reaper, D.Va, and Ana are in the Hero Pool. The first draw with the new system will occur on Watchpoint after the Gladiators and Shock face off on Sunday, April 12th.