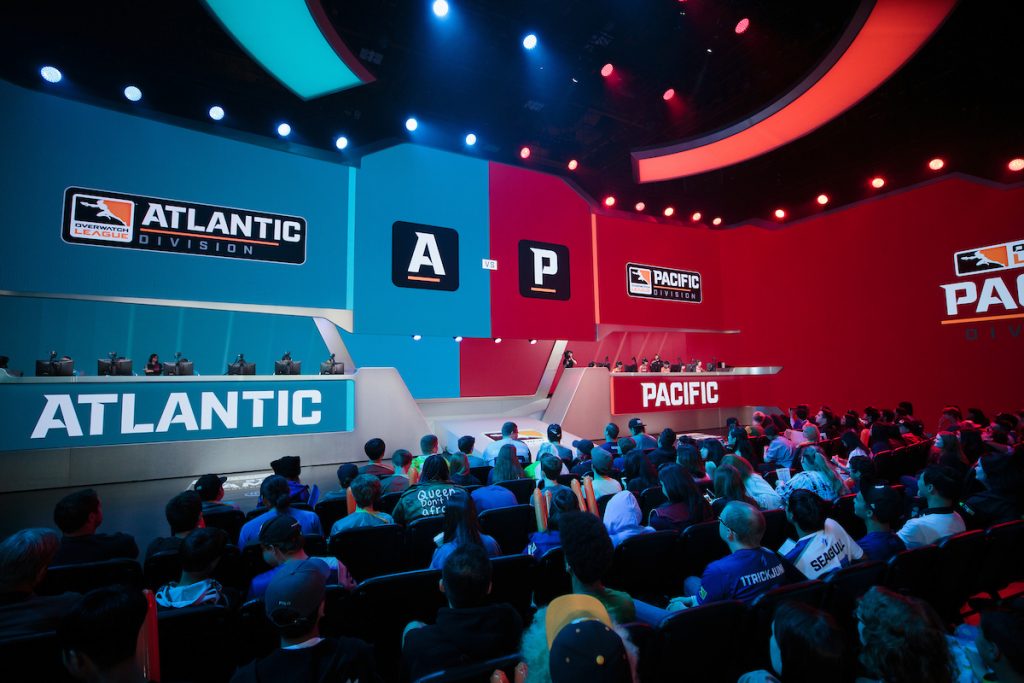 The Overwatch League announced on Thursday that the 2020 All-Stars event will actually be taking place as two separate regional events this year. The APAC event will be held Septebmer 26th at 1 a.m PDT and the NA event will start at 12 p.m. PDT on October 3rd. The Overwatch League decided to split this year’s All Stars event in response to the COVID-19 travel restrictions and ping issues related to international play. The combined events will feature a $225,000 USD prize pool.

Coming together for TWO All-Star weekends!

Take a look at your #OWL2020 All-Stars and the events we have planned ➡ https://t.co/XwlMKaveTp pic.twitter.com/mNqph9cqBp

20 players were nominated to participate in the North American event, with Dong-Gun “KDG” Kim of Philadelphia and Dae-Kuk “KuKi” Kim of Florida serving as the region’s All-Star game coaches. The APAC event will include 24 players for their All-Star event, with Hyo-Jin “J1n” Cho of Guangzhou and Byung-Chul “Moon” Moon of Shanghai Dragons serving as the Asian region’s coaches.

Participating all-stars were selected primarily on the basis of fan voting, though the Overwatch League did nominate at least one All-Star representative from each OWL team. Viewers might also be surprised to see members of teams that competed in NA participating in the Asian event. This is because the Overwatch League included some NA players in the APAC event who are currently in South Korea, either because they are living there for the off-season or because they are set to compete in the Grand Finals championship weekend which starts on October 8th.

There will be separate all star matches in the APAC region and in the NA region. All-Stars APAC will award a $90,000 prize for their winners, while the winners of All-Stars NA will receive a $75,000 prize.

For this year’s All-Star matches, coaches will select teams of six from their region’s available players to create two teams, who will then face off in a first to three match. On top of playing with brand new teammates on short notice, players will also have to contend with some special conditions during the 2020 All-Star games.

Map 1 will be a standard 6v6 game on a Hybrid map. In Map 2, each team will submit six heroes for the opposing team to play. In Map 3, players will play the game in the Tiny Overwatch Workshop mode, where they start as tiny character models and grow in size throughout the map as they deal damage and heal other players. Finally, Map 4 will rotate between all DPS, all Tank, and all Support compositions on a control point map.

The T-Mobile Talent Takedown is another highly anticipated All-Stars weekend tradition. The event features Overwatch casters and analysts competing against each other for bragging rights. This year the Overwatch League is switching up the format of the event just a bit. 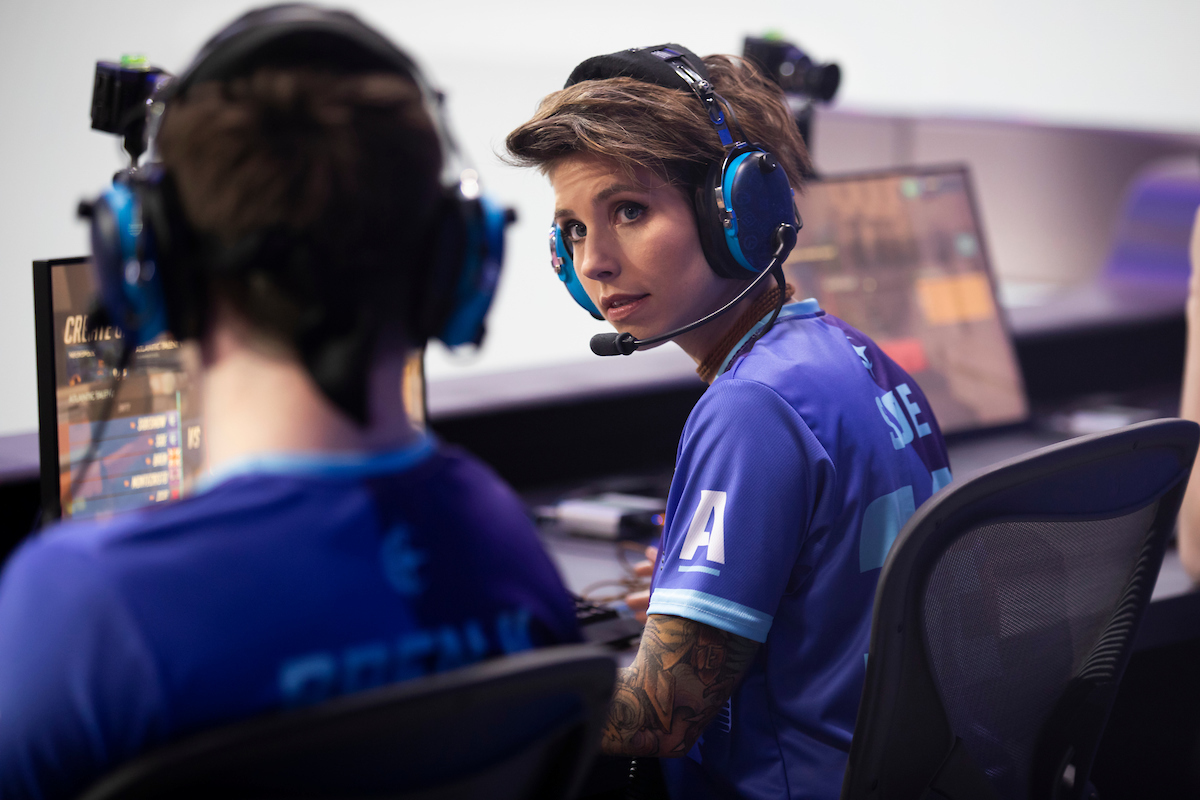 In Asia, the Talent Takedown will take place between two teams of talent, one from China and the other from Korea. The teams will compete against each other in a two map series played with the quickplay classic ruleset, which means role lock will not apply to the games. At the start of each map, teams will take turns choosing a buff which will be applied to the next map. The possible buffs include reduced cooldowns and increased health, low movement gravity, double damage and healing, or mystery heroes.

For full schedule of events check out the Overwatch League’s announcement here.