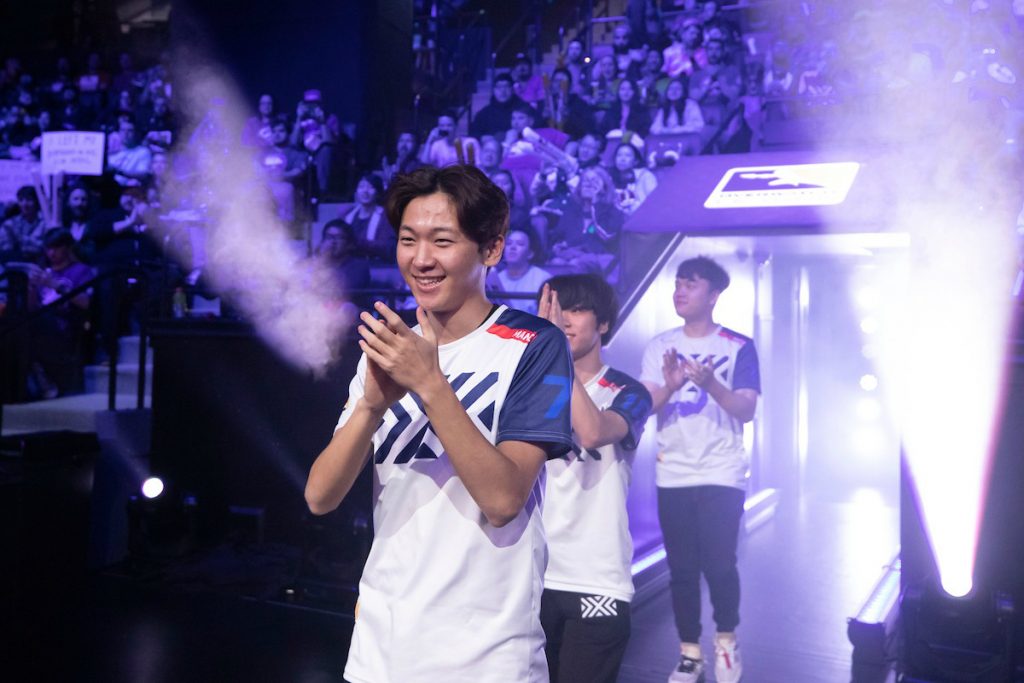 The Overwatch League thrives on star players making mind-blowing plays. In 2019, Jay “Sinatraa” Won stood above the rest with his consistently dominant play all season on a variety of roles. Now entering the third year of the league, there is more talent than ever before, but only one can hoist the coveted MVP trophy. Is there anyone out there that can challenge Sinatraa for the MVP in 2020? Based on past performance and new shakeups to rosters, here are some players that could do just that.

Mano has consistently been a top main tank throughout the first two seasons of the Overwatch League but tends to be overshadowed by a star-powered NYXL roster. With the Excelsior changing direction at off-tank by signing Hong-joon “HOTBA” Choi and a new head coach, Mano is primed to break out with the possible aggressive-playstyle New York will adopt in 2020. Changing from a passive to aggressive approach, Mano’s mechanical skill and knowledge could lead to the best NYXL season yet. 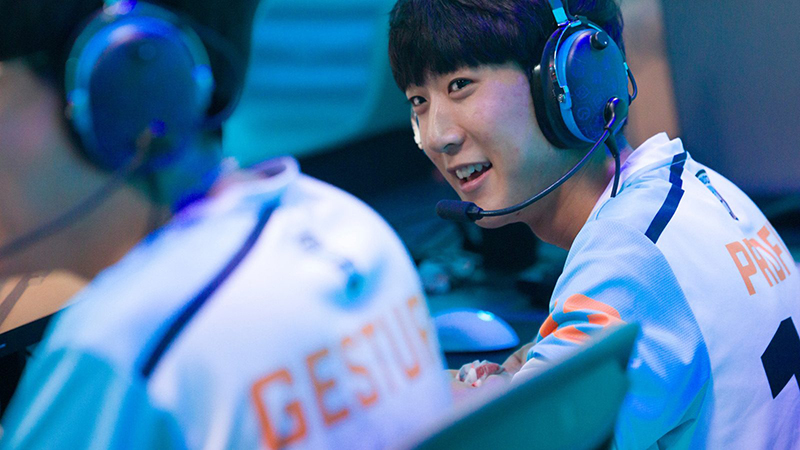 After spending two seasons with the London Spitfire, Profit gets the chance to represent Korea in 2020 with the Seoul Dynasty. The 2018 Grand Finals MVP, Profit is one of the greatest to ever play Overwatch and despite a somewhat lackluster season for the London Spitfire, he had moments of brilliance. If he can get back to his 2018 roots, Profit could help lead the Dynasty to the playoffs and make a strong push for OWL MVP.

ChoiHyoBin was the x-factor for the San Francisco Shock in the playoffs. After shaky Sigma play against the Reign, Choi quickly turned his performance around as the Shock went on a tear all the way to a Grand Finals victory with the off-tank superstar winning Grand Finals MVP. ChoiHyoBin was one of the best players in the league in 2019 and should keep his level of play up. His Finals MVP gives credibility to a possible MVP season. 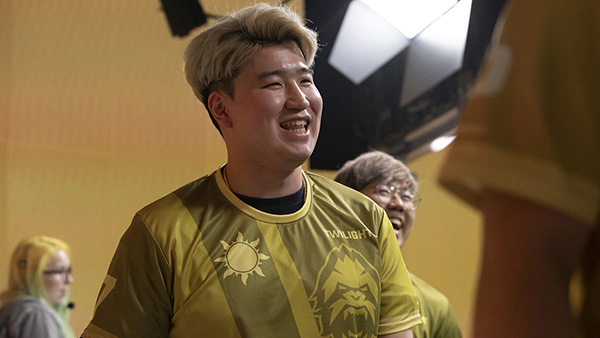 In a league where Sung-hyeon “JJoNak” Bang exists, Twilight was arguably the best Zenyatta in 2019. His incredible flex support play enabled his eager teammates to be as aggressive as possible. This style of play was wildly successful for the Titans during the season but if Twilight wasn’t up-to-par, it could have easily fallen apart. Now heading into his second year in the league, Twilight has the opportunity to continue to carve out his legacy as one of the best flex supports to ever do it. He isn’t the flashiest player on a roster full of superstars, but Twilight is the heartbeat for a Titans team that will be adjusting to Chan-hyung “Fissure” Baek as their new main tank.

It’s hard to pick a DPS player that was as electric as Erster towards the end of 2019. When the 2-2-2 role lock went into effect, Erster capitalized in a big way, helping lead the Reign to nine straight victories to close out the regular season and an upset over the Shock in the first round of the playoffs. Erster played at an MVP-level in stage four and had, arguably, the scariest Hanzo in the league. If he can continue that level of play for the entire season, not only would he be in the discussion for MVP, the Reign will be in a good position for a deep playoff run. 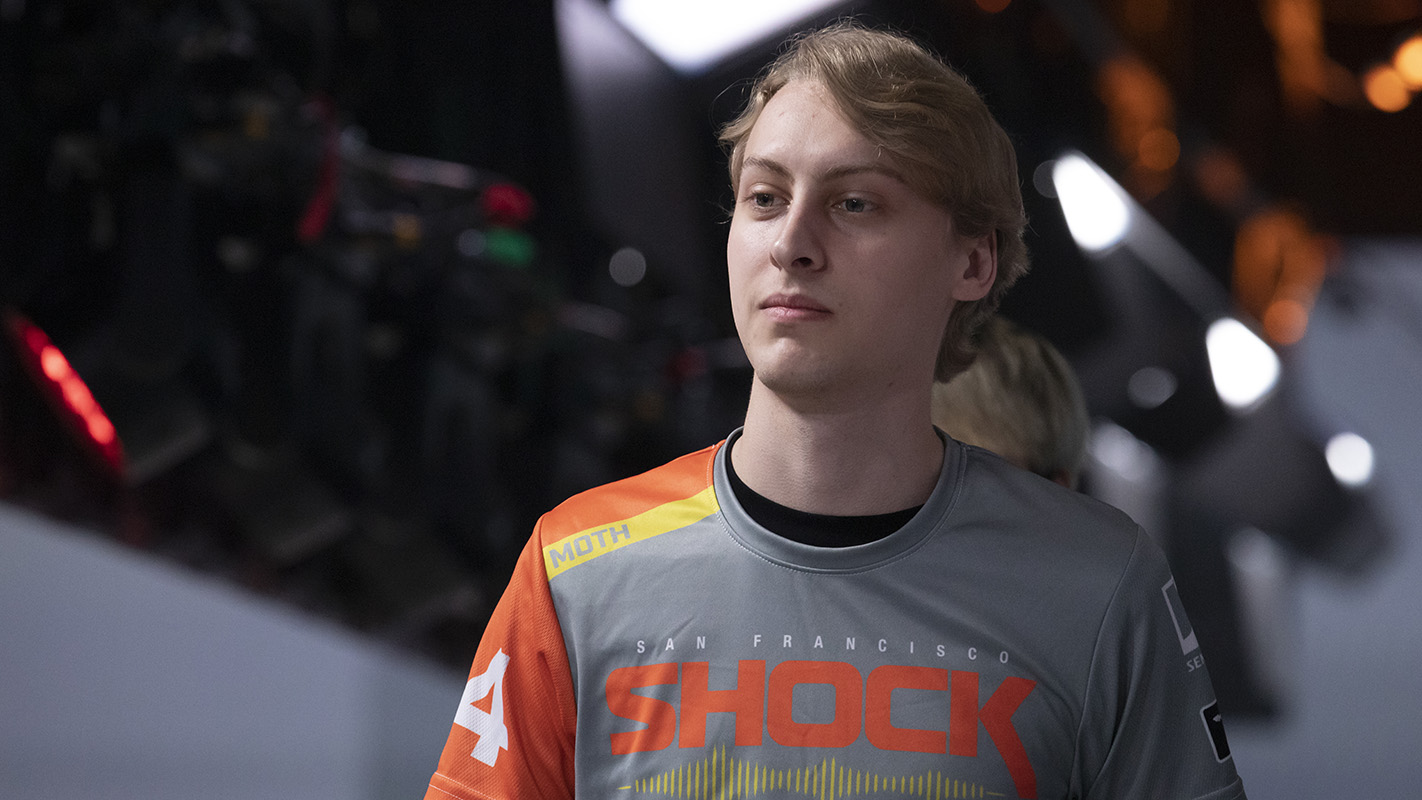 Though often overlooked, Moth’s excellent support play could place him in the MVP conversation in 2020 (Photo via Robert Paul/Blizzard Entertainment)

Quite possibly the most underrated player in the league during the 2019 season, Moth was integral to the success of the Shock. Unfortunately, his contributions went relatively unnoticed on a team full of superstars. He finally earned some recognition towards the end of the season and he should continue to break out in the public’s eye for the 2020 season. It’s hard to tell how the Shock would fare without Moth on the team. Fortunately for them, though, the league’s best main support is primed to lead San Francisco to another championship.

Much like Erster, Nero came into his own towards the end of the 2019 season for the Charge. He helped lead Guangzhou to a late-season push and a spot in the play-ins. Unfortunately, the Charge were eliminated early, but their relatively strong performance is a good indication going forward. Expect Nero show his flexibility on a variety of heroes and become the driving force behind a strong Guangzhou team that should challenge for a top spot in the league. Though they have a lot of talent, Nero stands out from the pack and should get a boost from his DPS partner, the electric Jung-woo “Happy” Lee. 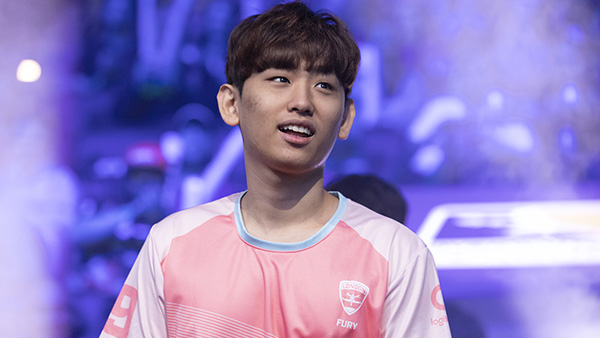 After a disappointing 2019 season, the Fusion will be one of the best teams in the league following a handful of big roster moves this offseason. The biggest acquisition has to be Fury, though. The former London Spitfire star is one of the best, if not the best, off-tank players in the league and is in the perfect place to show how valuable he is. There is no doubt that Fury will play to a high level once again and if he reaches his highest potential, the Fusion can beat anyone in the league. He might have been the biggest pickup in the offseason and will make an immediate impact for the Fusion full of talented players.

Haksal is one of the most dominant players in the world. He is capable of carrying a team like it’s the easiest thing in the world and the 2019 Rookie of the Year will be integral to the Titans’ success in 2020. Haksal showed his versatility in 2019 and should flex his wide hero pool going forward. With new pieces in 2020, the Vancouver Titans will need him to play to his potential every time he gets on stage. If he does, he could easily run away with the MVP trophy and the Titans could be scary in the playoffs. 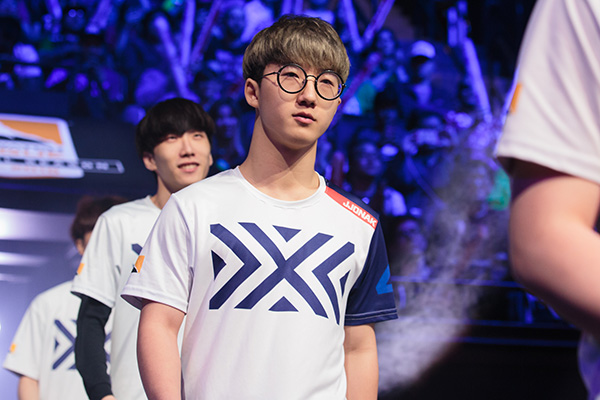 With changes to the meta, JJoNak could look to become the first two-time Overwatch League MVP (Photo via Robert Paul/Blizzard Entertainment)

The 2018 Overwatch League MVP. The Zen-God himself. JJoNak took the inaugural season of the league by storm and ran away with the MVP trophy. Not making as many of the jaw-dropping plays he is known for in the 2019 season caused JJoNak to be overshadowed by other flex support players. Still, he always seems one second away from completely changing the course of a game and with the nerf to shields, his mechanical skill and deadly aim could help propel him to the pinnacle once again. New York’s possible shift in playstyle could pay dividends for them in 2020 and if JJoNak can play to his 2018 level, it might be the year NYXL takes the whole thing.