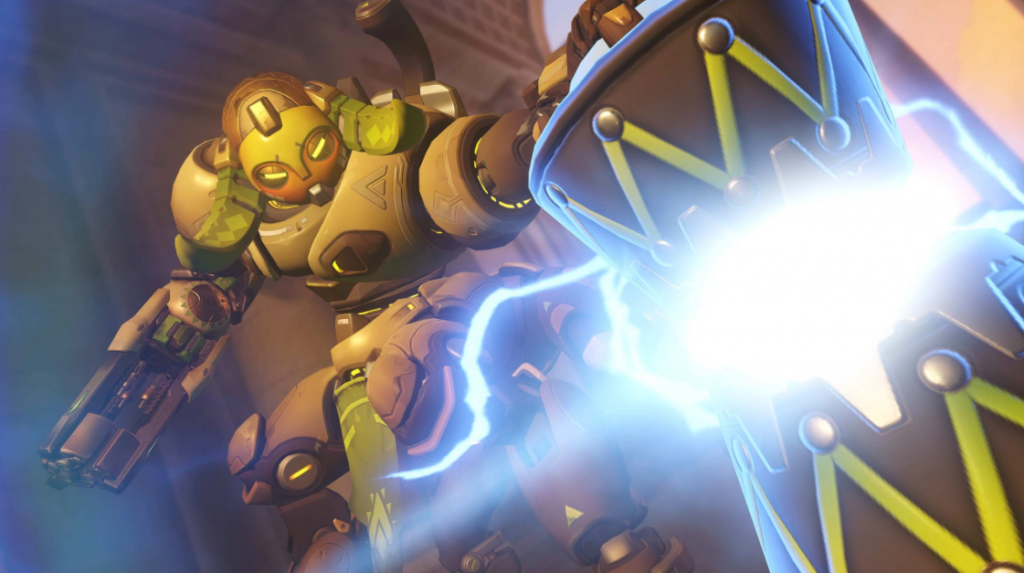 The developers provided buffs to a number of characters who saw large nerfs in recent patches. (Photo courtesy Blizzard)

The latest Overwatch retail patch was released to servers on Thursday. The patch implemented a number of changes which were added to the experimental card last week, including adjustments to Ashe, Baptiste, McCree, Orisa, and Roadhog. Most of the new changes provided minor buffs to heroes who were nerfed a bit too much in recent patches.

These changes are live on the retail version of the game, however the playoffs will continue to use the August 13th patch.

Ashe saw her Dynamite explosion damage reduced from 75 damage per person to 50 damage. This is a big nerf to the area-of-effect ability, which previously felt far too powerful according to the patch notes. The developers explained that Ashe needed to be balanced and it was a choice between nerfing her dynamite damage or nerfing her Rifle. They ultimately chose to balance the Dynamite, because the most satisfying part about playing Ashe is using her Rifle, so they wanted to keep it “impactful.” 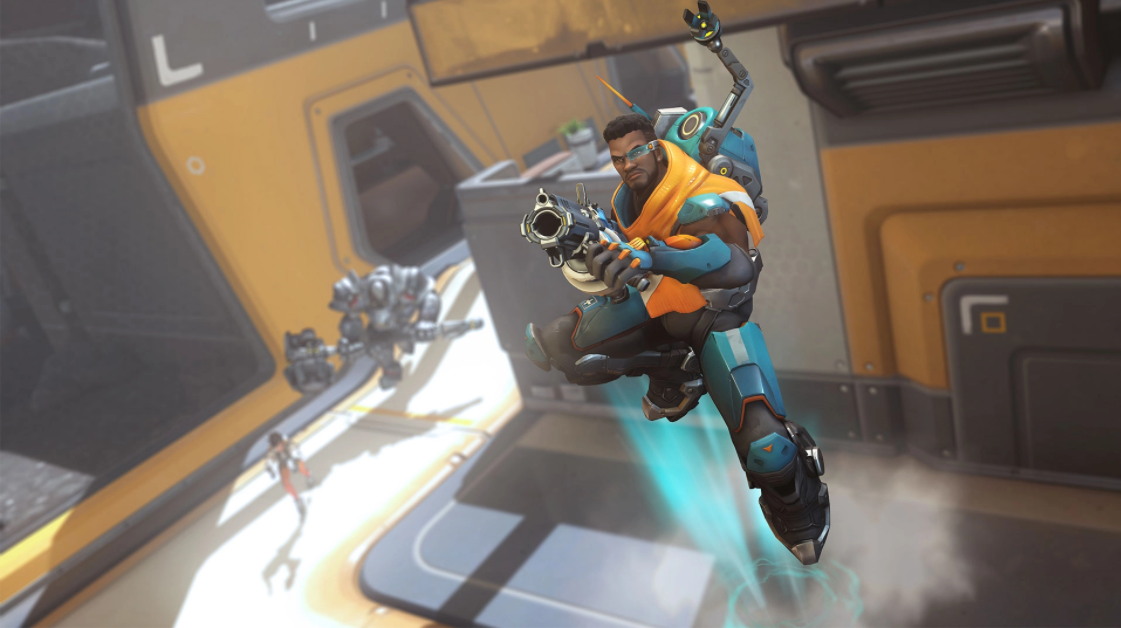 Baptiste saw his ultimate cost decreased by 15%. The decrease is meant to balance out the nerf which was implemented to Baptiste’s Regenerative Burst ability on Aug. 31st, taking the ability’s team healing down from 150 healing to 75 healing. The nerf to his area-of-effect healing ability was a big blow to Baptiste’s ultimate charge rate, since he earns a significant portion of his ultimate charge through the use of Regenerative Burst. Post change, Baptiste should charge his ultimate about as quickly as he could before the August patch.

The Overwatch development team implemented a solid buff for Orisa in Thursday’s patch. They increased her base armor from 200 to 250, reverting the nerf to armor from the Aug. 13th patch. Her projectile speed was also increased by 25%, moving it from 90 to 120. The fire rate adjustment should make Orisa’s primary fire much more useful in leading and landing hits on targets. According to the patch notes, the recent nerfs to Orsia reduced her battlefield impact more than the developers had originally intended. With today’s changes, Orisa should hopefully be a viable selection again. 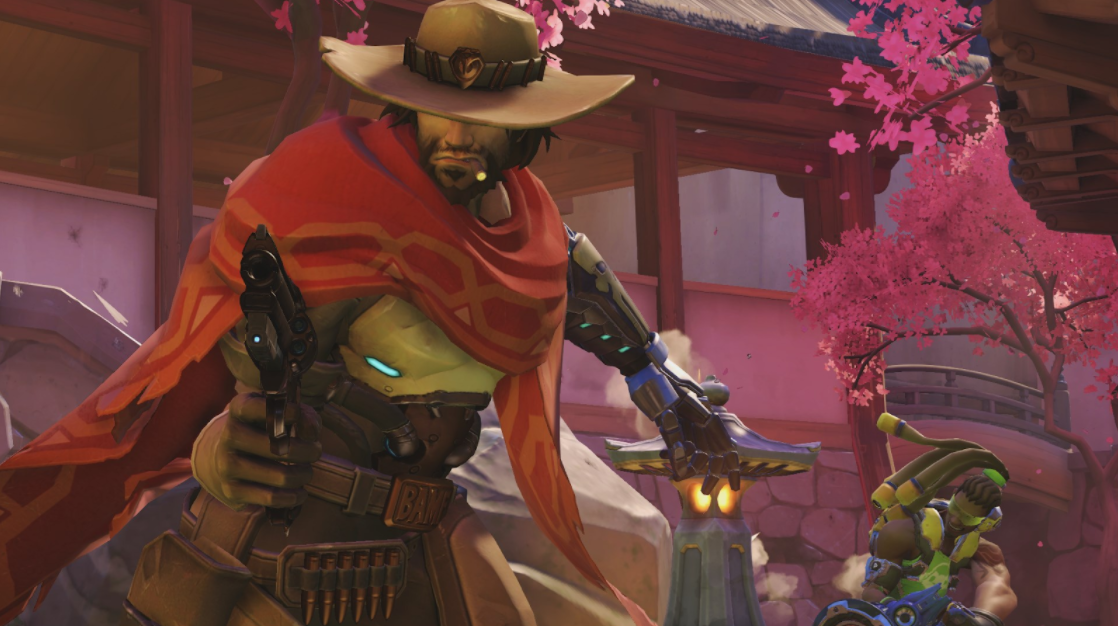 McCree received buffs to both his stun and his combat roll in the latest patch. His Stun duration was increased from .7 to .8 seconds, a change that will give McCree just a little bit more time to find the headshot on a stunned opponent. The developers also increased the distance of his combat roll by 20%, which is the first distance adjustment to that ability since the release of Overwatch. These buffs were designed to add slightly more utility to McCree’s kit in the wake of the reduction to his fire rate which was implemented in the Aug. 31st patch.

Roadhog received a minor buff to his Chain Hook ability in Thursday’s patch. His hook ability will now pull targets .5 meters closer than before, reducing the distance from 3.5 meters to 3.0 meters. The developers explained that after the global adjustments to shotguns in the Sept. 10th patch, Roadhog’s Chain Hook combo was no longer very effective against smaller targets. The new change should make his damage combo more reliable and consistent against low health targets.