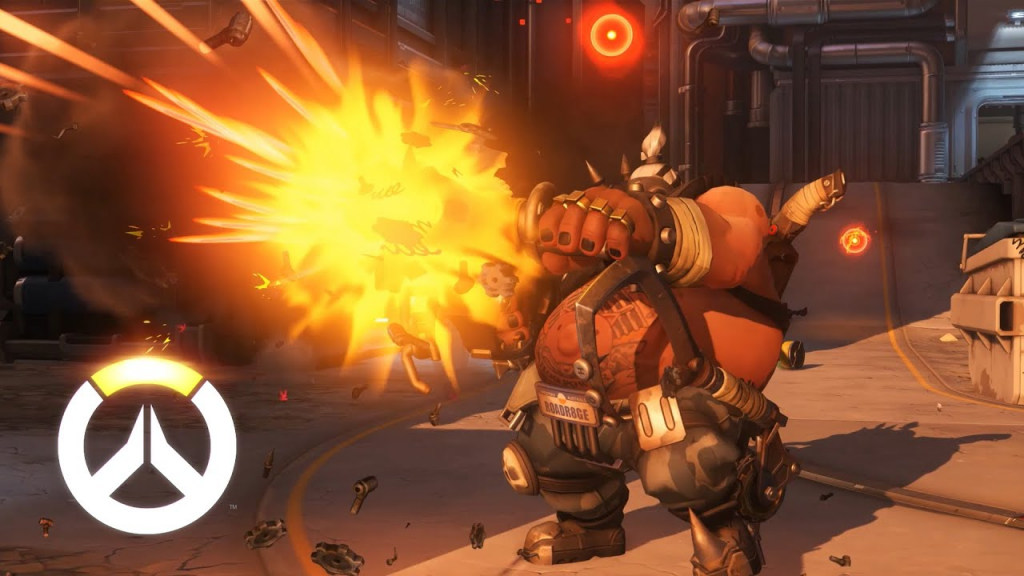 With the new changes, shotguns should be a more consistent and predictable weapon for Overwatch players (Image via Blizzard Entertainment)

The developers of Overwatch made a number of changes to the way shotguns work in Tuesday’s retail patch. They removed the random rotation of shotgun patterns and made some minor changes to Roadhog and Torbjorn’s shotgun abilities. With the new patch, every shotgun in the game now has a consistent, predictable pattern with each shot. The change should make it easier to play shotgun focused heroes.

“We’re making weapons that utilize shotgun patterns more reliable by removing the random rotation applied to each shot,” explained the developers in the patch notes. “Individual pellets within the shot will still have a tiny amount of variance to their firing angle for the sake of the shotgun weapon feel, but this change will provide significantly more control over aiming these weapons.” 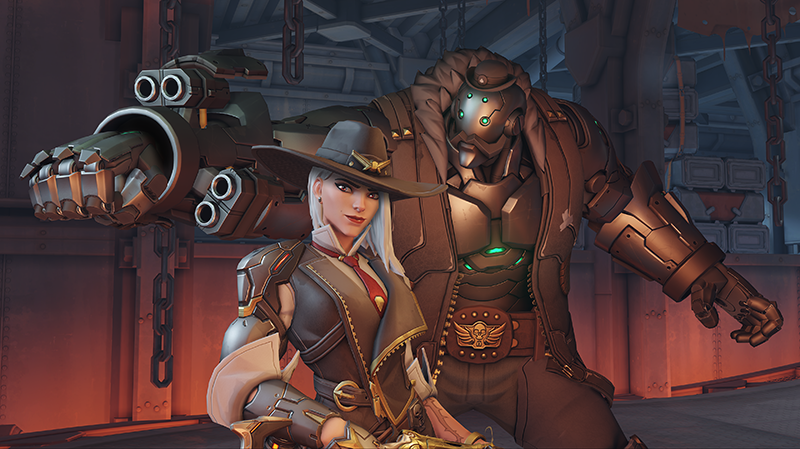 In addition to the general shotgun update, Roadhog and Torbjorn also received adjustments to their specific shotgun abilities.

Roadhog’s Scrap Gun saw its projectile damage reduced from 7 to 6, which reduces the total potential damage of each shot by a full 150 damage. The developer explained that this change is meant to balance Roadhog in the wake of the general shotgun changes, which when applied to Roadhog made his Chain Hook combo too powerful against other tanks. His hook combo will still be highly effective against squishy targets, but won’t be over tuned against pool targets with a larger healthpool. 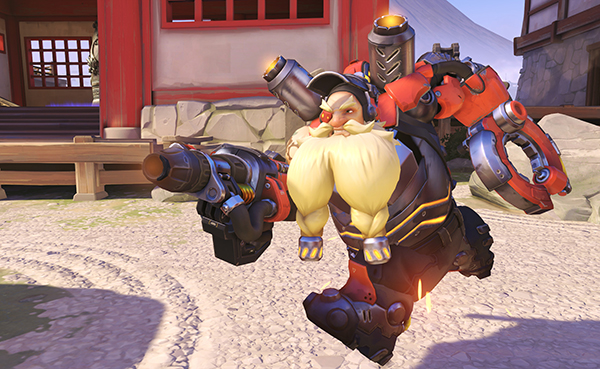 Torbjorn’s Rivet Gun secondary fire saw its damage increased from 10.5 to 12.5 per projectile, which is functionally an increase of 125 damage per shot. However, his recovery on that secondary fire was increased from .6 to .8 seconds, so he will fire the weapon slower. According to the patch notes, although there is a slight reduction in his rate of fire, this change should still make Torbjorn’s secondary deal more damage-per-second at short range.