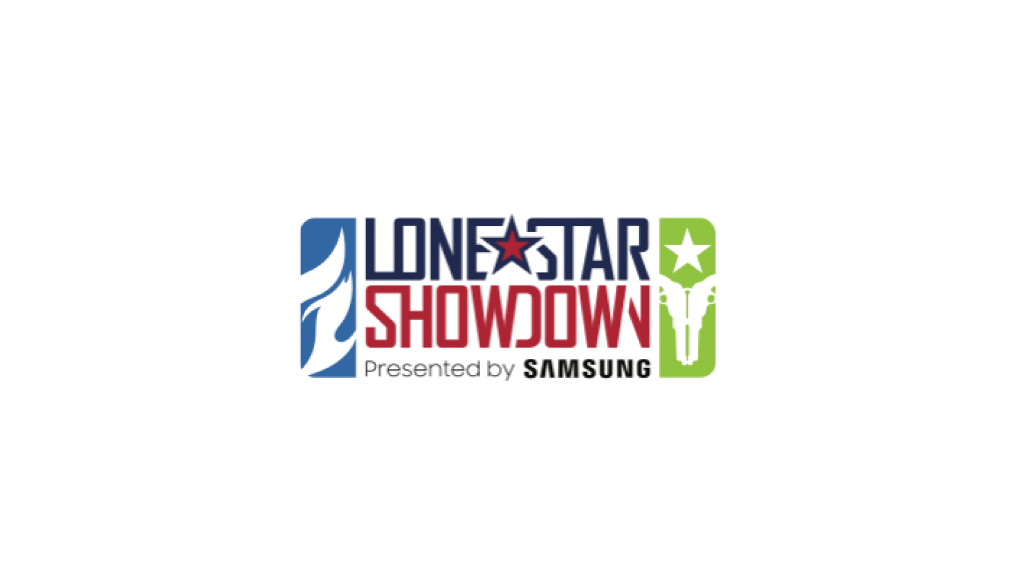 The Dallas Fuel and the Houston Outlaws will be facing off in the Lone Star Showdown presented by Samsung – a three-week esports television docuseries launching May 4th. According to a press release on Wednesday, the series will air across TEGNA’s stations in 12 markets spanning across Texas, in addition to being streamed on the Dallas Fuel and Houston Outlaws respective YouTube channels.

“Texas is truly a hotbed for esports.” said Mike Rufail, the CEO of Envy Gaming, who own the Fuel. “Dallas was the first esports team to host a home match and now we’re teaming up with Houston for another esports first: launching a multi-platform, statewide challenge series. It’s only fitting that Texas would take esports rivalries to the next level.”

Each week, team challenges will be streamed live on the Fuel and Outlaw YouTube channels, with a televised episode featuring clips of those challenges to be aired a few days later. Overwatch League commentators Jake Lyon and Mitch Leslie will be the commentators for the challenges and final match.

The TV series will be broadcast in three weekly episodes. Each television episode will be one hour long and will show exclusive esports features combined with highlights from that week’s streamed challenges.

According to the press release, “Lone Star Showdown television coverage will feature all-access interviews with top esports players, coaches and team owners as they break down the rivalry, unique weekly challenges, final competition, and the powerful stories shaping esports today.”

The episodes will be available on WFAA-TV Channel 8 in Dallas and on KHOU-TV 11 in Houston, as well as other stations throughout the state of Texas.

The competition will be made up of a series of challenges which will culminate in a best-of-seven final showdown.

The third week’s stream will feature The Lone Star Showdown Championship Match, which will be streamed on both OWL team’s YouTube channels.

The press release offered a glimpse of what kind of  challenges we can expect throughout the series. The 1-on-1 skills challenges pit Outlaw and Fuel players into specific duels, for example Danteh and Decay are set to Tracer duel in week 1. Each 1-on-1 duel will be a best of five rounds. The 3-on-3 elimination challenges will feature compositions made up of one DPS player, one tank player, and one support player competing in elimination matches.

The full list of 1-on-1 skills challenges for week one includes:

This unique format will highlight the skills of players from both teams and will end with an exciting rivalry showdown to determine the best in Texas.