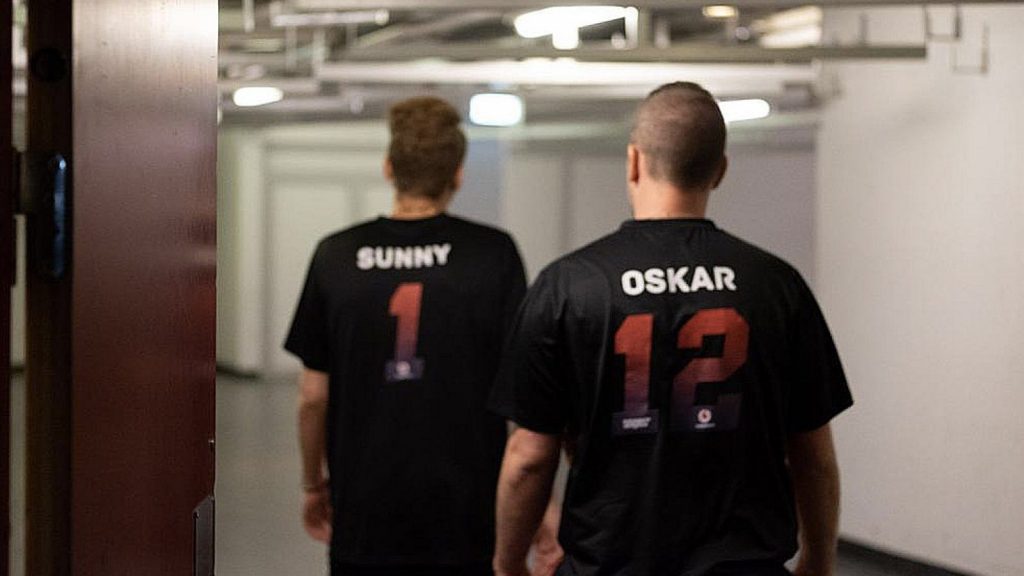 Tomáš "oskar" Šťastný has stepped down from Sprout in a mutual decision reached on Wednesday.

German organization Sprout have announced Wednesday that Tomáš “oskar” Šťastný’s departure from the team due to “unbridgeable differences.”

The Czech AWPer’s contract will be terminated with immediate effect. The decision was said to be reached mutually, although the organization described it as “regrettable” in an announcement.

Sprout harbored oskar for about four months, clinching a European ESEA MDL Season 33 title, but falling short of any other achievements. Sprout had most notably snagged a hitch in the form of Copenhagen Flames in the European Closed Qualifier of the Rio Major, leaving them outside the key event’s cast despite qualifying for the StarLadder Major last year.

As a result, oskar will enter a free agency period – the second within a six-month span after stepping down from HellRaisers in October 2019. The 28-year old Czech was most well known for his time on Mousesports, where he had a heavy hand in producing victories at StarLadder & i-League StarSeries Season 4 and ESL One: New York 2018.

In a Twitlonger, oskar admits he’s unsure of where he will end up next, but says he’ll keep streaming [FACEIT Pro League] and hope for [a] brighter future.”

Sprout has not yet revealed any details around who may be replacing oskar on the active lineup, though it’s said “roster changes will be announced before long.”

Without oskar, Sprout are now: