Origen to Rebrand to Astralis 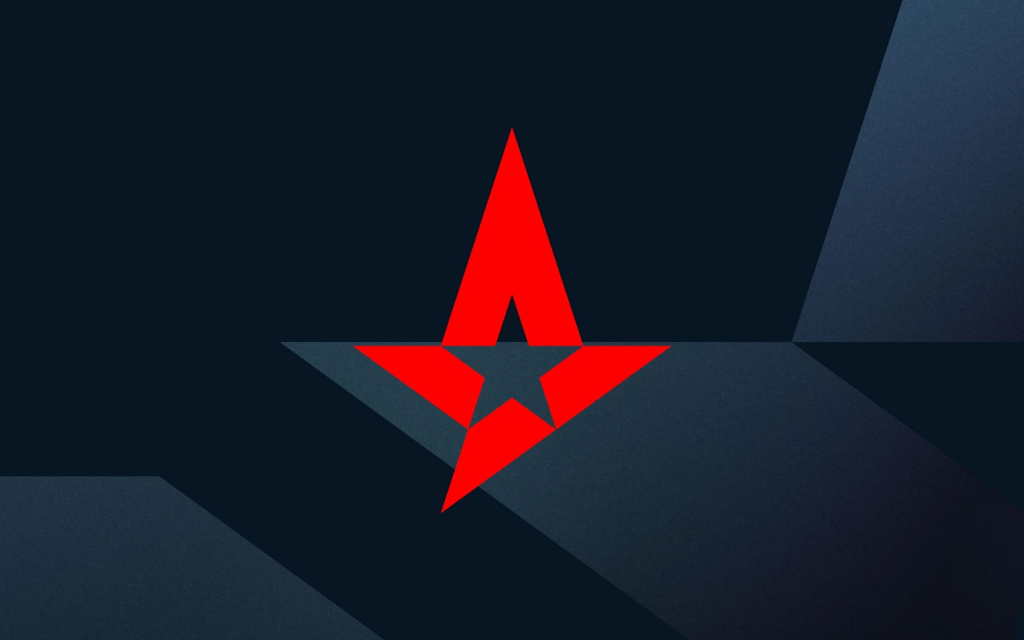 Origen are no more, as the team rebrands to Astralis as part of a group initiative for the esports organization. (Photo courtesy Astralis)

Origen, LEC stalwarts who’ve been part of the European scene for six years, have announced a rebranding with the team now set to be known as Astralis. The news broke early on September 15th, with the Origen Twitter being transformed into the new Astralis page.

Origen, who were founded by former Fnatic player Enrique “xPeke” Cedeño Martínez in 2016, will now compete as Astralis in the upcoming LEC 2021 season. The move represents not just a shift for the LEC team, but for all of the Astralis Group members of which the former Origen was a part.

The organization joined the group in 2019 after being acquired by RFRSH Entertainment. Now, along with Astralis successful CS:GO team, and FIFA roster formally known as Future FC, the entire Astralis group is united under the same banner.

CEO of Astralis Anders Hørsholt commented on the rebranding: “We are investing significantly in this, to elevate everything around our teams. From the way we work with the individual players and teams, the culture of the organization and what we offer to fans and our other stakeholders. We want to champion the positive potential of gaming through example, by providing a guiding star for aspiring gamers worldwide.”

Origen had a loyal following in the LEC, but since the departure of founder and owner xPeke from the roster, the team has struggled to retain its relevance – or its former glory. The rebranding hopes to revitalize a team that last season finished dead last in the LEC. The team’s top laner Barney “Alphari” Morris shared his feelings on the rebranding on his personal Twitter.

Both xPeke and General Manager Martin “Deficio” Lynge also announced their departure from the organization on the heels of the rebranding. Deficio had previously been a caster as well as taking on managerial roles. The change in name seems to signal a new beginning for him as well.

It’s been a rollercoaster of highs/lows with strong Spring splits but failing to develop for Summer.

While the end results have been disappointing, I'm still sure we had good teams capable of making Worlds both years, and I take away a lot of learnings about team development.

However, praise for the rebranding hasn’t been universal. Many fans have had hostile reactions to the rebranding, sharing their outrage on the Astralis Twitter.

Some have also criticized the unification of a brand, only to then split the follower base across multiple Twitter accounts, as Astralis has done with it’s Astralisgg, AstralisCS, and AstralisFIFA. Each of these accounts were previously part of their respective. Moreover, many of the problems with Origen’s engagement with the player base were due to deeper issues with how they leveraged their legacy.

To be frank, it's not like changing away from the OG brand loses an active user base. While the social footprint of OG was massive, I doubt it was actually engaged to a meaningful degree. Changing brand is a refresh to fix the dead horse they've been trying to ride to relevance.

Regardless, the name change is a chance to revitalise a team whose recent history has been far from impressive. With a new brand behind them, Astralis heads to the 2021 LEC season with a lot of anticipation for a return to their glory days as the old Origen.