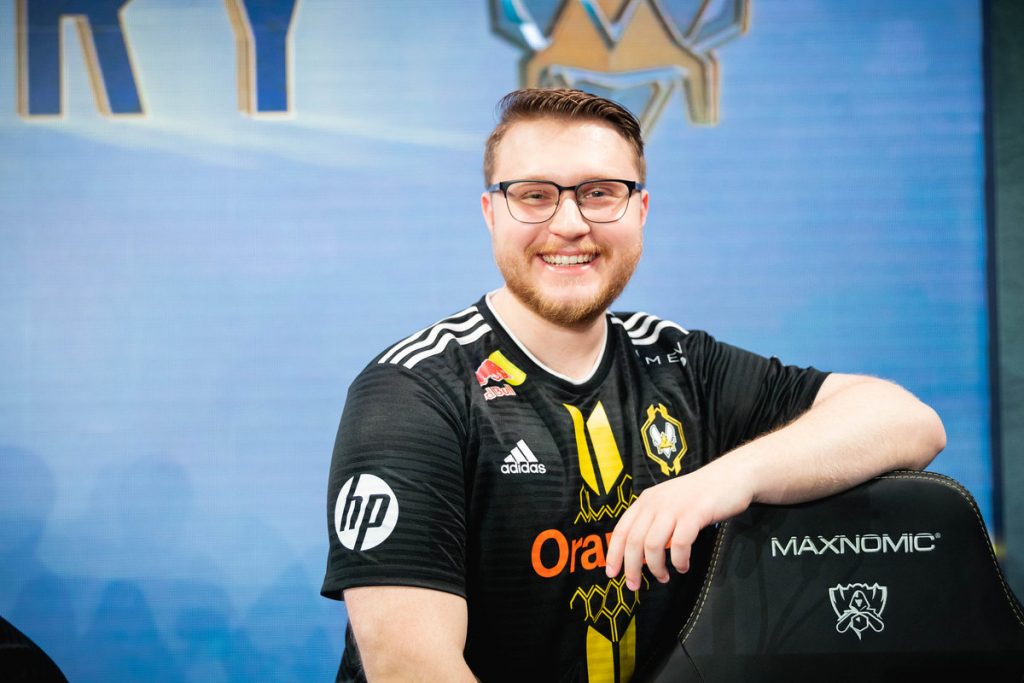 Origen announced on Tuesday that they have signed Polish League of Legends support player Jakub “Jactroll” Skurzyński to their starting lineup. Jactroll will replace Mitchell “Destiny” Shaw in the upcoming Week 5 games.

While playing for MAMMOTH, Destiny made a name for himself as a highly aggressive support player. He hails from Australia and is the first Oceanic talent to compete in the LEC. He was signed by Origen in November of 2019, which generated some significant buzz at the time. However, after a poor Spring Split performance and continuing issues in the Summer Split, it has become increasingly clear that Destiny is not living up to the hype which surrounded his original acquisition last year. Origen is hoping that the addition of Jactroll can help turn around their 2020 season.

Jactroll has been competing in the professional League of Legends scene since 2015. He started his LoL career with Reason Gaming before bouncing around several other teams throughout 2015 and 2016. In 2017, he landed with Spanish organization, Giants Gaming. He helped lead the Giants to qualify at the EU LCS 2018 Spring Promotion in 2017.

During the off season in 2017, Team Vitality rebuilt their roster around their star top laner Lucas “Cabochard ” Simon-Meslet. Prompted by the Giants’ success at the Spring Promotion, Team Vitality elected to acquire Jactroll, along with his former Giants teammates Erberk “Gilius” Demir, Daniele “Jiizuke” di Mauro, and Amadeu “Attila” Carvalho, to fill the rest of the remaining starting slots. Team Vitality benched Jacktroll at the start of the 2020 Spring Split, where he remained until Monday’s announcement.

Jactroll’s will officially debut with the Origen roster this weekend, competing against Misfits Gaming on Friday and G2 Esports on Saturday.