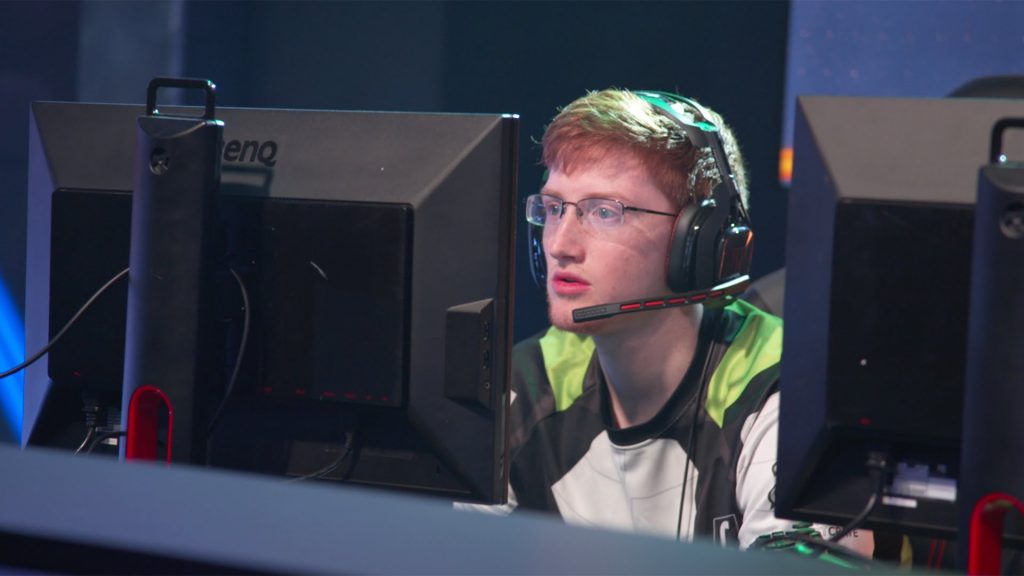 Scump is considered one of the best Call of Duty players to every hop on the sticks as he helped OpTic Gaming hoist the CWL Championship trophy last August for Infinite Warfare. Unfortunately, Scump and the OpTic squad failed to take home a single event win throughout the entire WWII season. Due to not reaching the same level of success as he did the previous year, fans have begun speculating that Scump would walk away from competing for good.

In the beginning of the WWII season, analysts were expecting OpTic Gaming to be at least a top-five team. After the team continually saw poor performances event after event, there was a roster change that saw legends depart as newcomers arrived. Formal was traded to Luminosity for Octane, Karma was benched, and Methodz was picked up from Team Kaliber. Still, results did not change. At the end of the season, OpTic failed to make it out of pool play at CWL Champs and was sent packing before the weekend even started.

Scump took a few days to recoup from the loss and then took to Twitter to speak about the rumors and speculations towards his retirement. Scump’s tweet was short and to the point:

“Not retiring. I want to win again (just to clear the rumors and speculation). – Seth “Scump” Abner, Professional Call of Duty player for OpTic Gaming.

Fans can now stop holding their breath as there is not confirmation from the man himself. There has not been any confirmation on OpTic’s roster heading into the Black Ops 4 season yet. Roster announcements typically happen around the fall time, so for now, all we can do it sit back and wait.