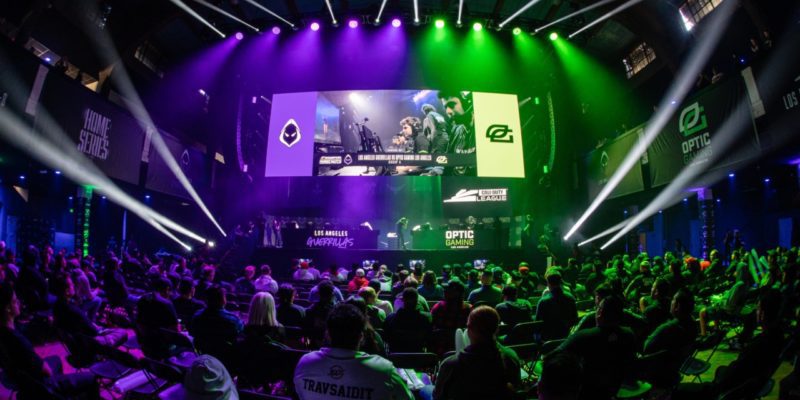 A huge shoutout and thank you to @DashySZN. Young in your career, you’ve made an incredible impact on the Call of Duty scene. No doubt you’ll dominate wherever you land. We wish you the best of luck going forward 💚#OGLA pic.twitter.com/6mLlS3OQr2

OpTic Gaming Los Angeles finished in 9th place in the inaugural Call of Duty League season but did make a solid run in the playoffs. OpTic defeated the Los Angeles Guerrillas, Minnesota ROKKR, and Florida Mutineers in the losers bracket before being eliminated by the Chicago Huntsmen. Their final match of the season did go to game five, and the team proved they could compete with the best teams in the league.

Despite their success in the playoffs, OpTic Gaming has decided to part ways with four players. Substitute players Dashy, Chino, and Goonjar did see some playing time throughout the season but will unfortunately have to find new homes next year. Hollow joined the team late in the season after proving himself in the Challengers league but was not lucky enough to be one of the players to survive the brutal roster changes occurring throughout the league.

Four players being dropped is relatively low when compared to other teams in the Call of Duty League. Several teams have gutted their entire roster while others have removed the majority of players. OpTic Gaming Los Angeles still appears to have Kenny “Kuavo” Williams, Austin “SlasheR” Liddicoat, Thomas “TJHaly” Haly, and Zack “Drazah” Jordan on its starting roster. This does fit the team size required in the new 4v4 format, but other roster changes could occur within the next few weeks.