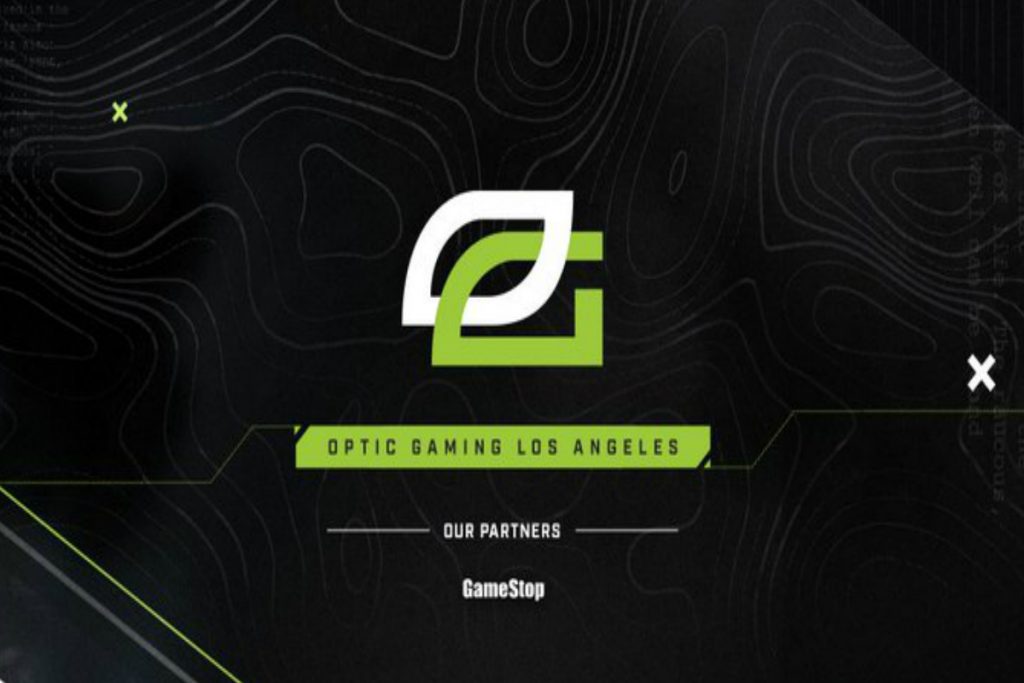 OpTic Gaming Los Angeles will have something to prove in the Call of Duty League. (Image via @OpTicGaming / Twitter).

OpTic Gaming Los Angeles are owned by Immortals Gaming Club with OpTic Gaming as an associated team. Despite carrying over the name into the upcoming Call of Duty League, OpTic Gaming shed some of its players keeping only Dashy and TJHaLy. The flex and SMG players’ familiarity will help the LA team despite OpTic Gaming failing to reach their potential previously – mainly a result of internal drama and conflict. New roster moves should prove valuable to reinvigorate the organization while keeping a few familiar faces heading into 2020.

Kenny and SlasheR were members of 100 Thieves before finding a home with OpTic Gaming Los Angeles. Like Dashy and TJHaLy, Kenny and SlasheR are used to be playing with each other during their time with 100 Thieves as they helped the organization find great success during the Call of Duty World League. Kenny is one of the strongest players in all professional Call of Duty and won the 2018 Esports Console Rookie of the Year.

JKap rounds out the starting five. While he doesn’t have direct ties to the other players on the team, his experience with strong organizations such as Evil Geniuses, eUnited and Luminosity Gaming should help make on impact for Los Angeles.