Opinion: Riot Needs To Get Their Act Together 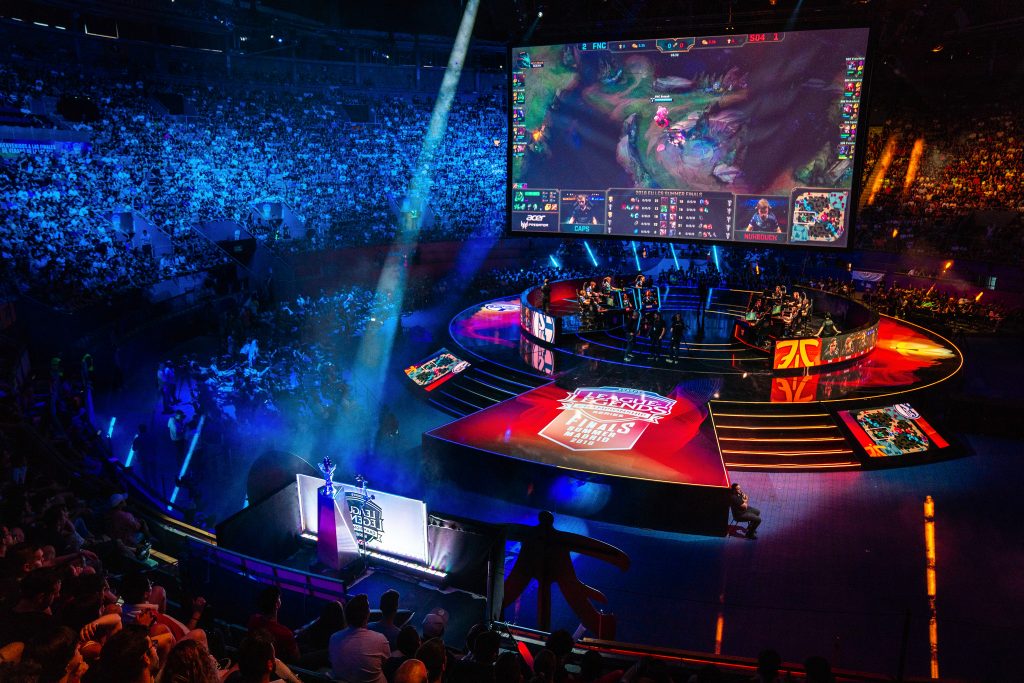 Long-time fans of League of Legends – and esports as a whole – know that Riot has not been the pristine company they seem to believe they are. Quite the opposite actually.

For years, Riot tried to act as though they knew what was best for esports. They acted as if they were the gatekeeper of some secret land. A Garden of Eden for hardcore esports fans. However, almost a decade into the esports scene, Riot is realizing that their holier-than-thou strategy in the early days has put them behind the 8-ball.

And I admit, a company can do whatever they want with their game – it is their property. However, when you start pushing yourselves into the esports space, there are certain groups you are beholding to.

Why? Because Riot f**ked up.

What does that mean? That means that the product itself is suffering. Riot spent nearly an entire year saying that the LoL Worlds was in “South Korea.” No venue. No City. Just a country. And ultimately, they are playing the Grand Finals – one of the biggest events in the esports world – in Incheon. Incheon is a wonderful city but if you think that Riot didn’t want the Grand Finals in Seoul, you need to get your head checked.

Instead, Seoul will host the play-in stage. This will give Riot the most bang for their buck, allowing them to still host games in the capital city but with a quantity over quality approach.

But even if – for some reason – you believe that Incheon was Riot’s first choice to host the Grand Finals, you can not explain away their cuts to broadcasting. Instead of flying their broadcast team to South Korea for the event, the casters and desk will be in the Los Angeles studio for almost the entire tournament – aside from the Grand Finals.

That will save thousands in terms of accommodations but at the cost of the product. Instead of being in the arena, calling the game in-person, the casters will be on a sound stage 6,000 miles away in the wee hours of the morning. I love the crew that works on the LCS broadcasts but nobody can bring their A-game in those conditions.

Now I hear you asking, what about Riot’s response on Reddit from Derrik “FearGorm” Asiedu. Well, don’t worry because we can look at that too.

FearGorm said that the LoL esports scene is no longer in “startup mode.” Claiming that the company can’t keep just spending money to get the publicity and needs to start operating at a profit. Riot has been running the LoL esports scene for nearly a decade and investing hundreds of millions into the product. I don’t know about you – that doesn’t scream “startup.”

That screams a business without a business plan. A rudderless ship that just went forth into the vast ocean and when someone finally got to the helm (cough Tecent cough), they realized they need to quickly turn around.

If Riot would just openly admit they made some mistakes and they need to change things, that would be it. As toxic as the esports community can be at times, we rally when we need to. We take care of the game that brings us joy. However, Riot continues to pretend like we don’t see the writing on the wall. Like somehow, we aren’t going to notice the lack of quality in both venue and presentation for their biggest event of the year.

I love League of Legends. It was really my introduction to esports – both as a player and a watcher. I just think the game and the players deserve the best. And though Riot has set a high standard for production in the past, it seems as though they want to shift down expectations. As a multi-million-dollar business, it simply does not look good.

Riot played a fundamental part in bringing esports into the mainstream. Making it feel like a legitimate event on par with traditional sports. Now, they are doing what they can to bring it back to the amateur feeling that the sport should have long passed.