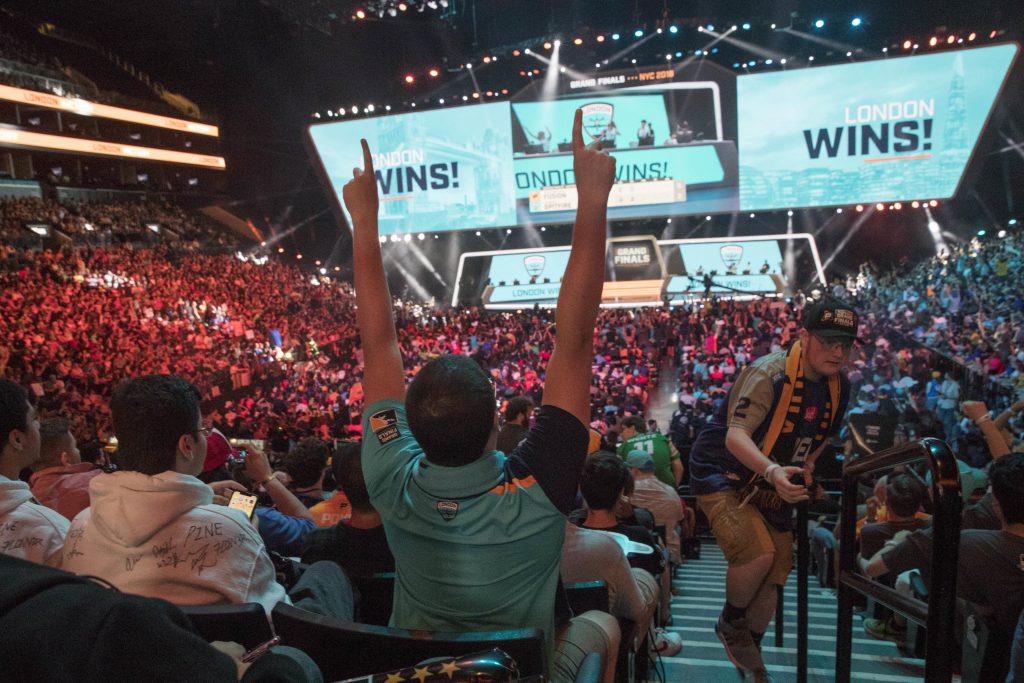 The inaugural season of the Overwatch League was a joy to watch – for the most part. Location-based teams made it easy to find a rooted interest, the stage structure kept games interesting throughout the season and the ever-changing meta saw teams rise from the ashes.

However, it was not perfect. The biggest issue for me was the unbalanced nature of the teams. Yes, meta changes and shrewd roster moves helped the likes of the Los Angeles Gladiators and San Francisco Shock become some of the more competitive and fun teams to watch near the end of Stage 4. But, nothing could help the likes of the true bottom-dwellers.

The Dallas Fuel, Florida Mayhem and Shanghai Dragons went a combined 19-101. These three teams rostered a combined 35 different players and nine coaches within just one season of play. That is an absurd amount of turnover for a span of just seven months. No matter how many changes these teams made on their roster, their coaching staff, their overall strategy – they could not dig themselves out.

The Overwatch community just doesn’t seem to be deep enough. With the top players already snatched up to the best teams (cough NYXL cough), the Overwatch League turned into the haves and have-nots. The expansive OWL All-Star roster – which consisted of a whopping 38 players – featured all six of the NYXL’s main players while the Fuel, Mayhem and Dragons sent a combined four.

You may be wondering at this point what this has to do with OWL’s expansion in the second season. Well, the league is expected to expand to 20 teams for their sophomore outing – eight more than their first. If three franchises struggled to compete in a 12-team league, what does that say for the eight new teams that are starting with a clean slate? How can they be expected to even remotely compete with the NYXL’s and Boston Uprising’s of the world if teams with first pick of the Overwatch litter couldn’t?

Most of the holdovers from season one has already announced their rosters and there are very few valuable free agents left on the market. The best players are signed. The players with the highest upside are signed. All that is out there is players too young to compete immediately or retreads that have already proven they can’t hang.

Yes, we saw some new talents immerging during the group stages of the Overwatch World Cup – I’m looking at you Neil. But even when Brazil and Switzerland looked competitive, they could barely hang with the top teams.

The biggest expansion in traditional sports was in the NHL in 1967 – when six new teams joined the fold. Those six teams went a combined 165-208-77 in their inaugural season and not a single one had a winning record. That was despite the fact that those six teams took part in an expansion draft, giving them the opportunity to at least build the basis of a competitive team. Now, imagine if those six teams had no access to at least decent players – only being allowed to use players who were not good enough to make the rosters of the Original Six teams. You think that 165-208-77 record looks bad? That would be nothing.

That is exactly the place Blizzard is putting the new teams for the Overwatch League.

I hope I am wrong. I want the Overwatch League to succeed. Any league on this scale flourishing is good for the esports community as a whole. I would love to see 20 competitive teams giving us intense showdowns on a weekly basis. But as fans of any sport can tell you – there are good and bad teams. But, when you increase the number of teams you are not increasing the good and bad at the same ratio. You are just adding more bad teams for the good ones to beat up on.