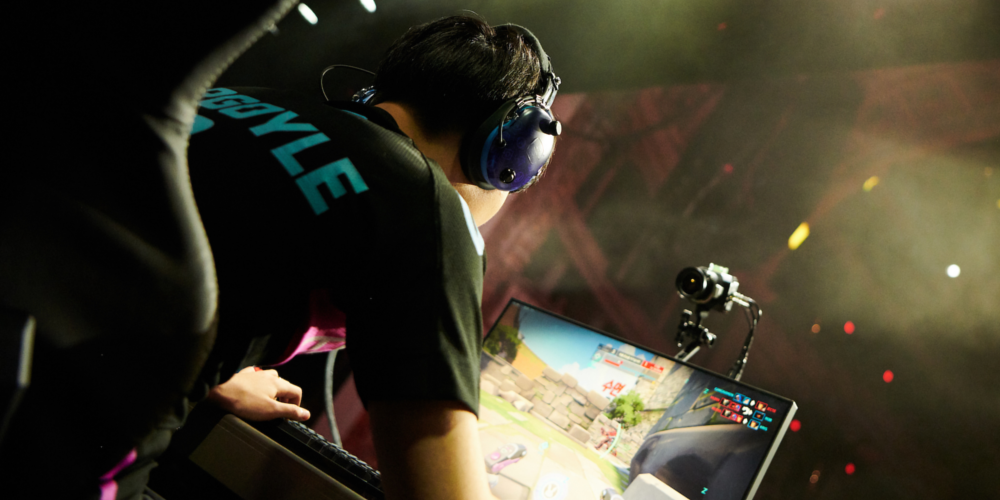 Hero pools will start in the OWL in March and could increase major player burnout. (Photo courtesy Ben Percell - Blizzard)

The Overwatch League has had an interesting third outing thus far. Between the move to a homstand format, to cancelled homestands due to the coronavirus, and the impending release of hero pool bans for the League, it’s been drastically different than the polished experience fans have been used to for the past two years. Those hero pools are about to have another effect on players – increased burnout, which has been a well documented issue already even without them.

Picture this. You’re a player in the Overwatch League, brought on for your skill with a particular set of heroes. All of a sudden, your mains have been overused by teams around the League and now are subject to a ban. Your flexibility with a given set of heroes is about to be put to the test. Because the League now requires that you travel to events around the world, your team will not have the time to practice as much as they once did. This leads to less than ideal performance for your team. If you were the one that dropped the ball because of lack of practice, fans around the world start to flame you.

Given that players have already complained about the influence of social media after a match, this situation could lead players to become even more burned out than they were previously. If you’re thinking — “Oh, no problem. Teams can turn to their benches” — not so fast. 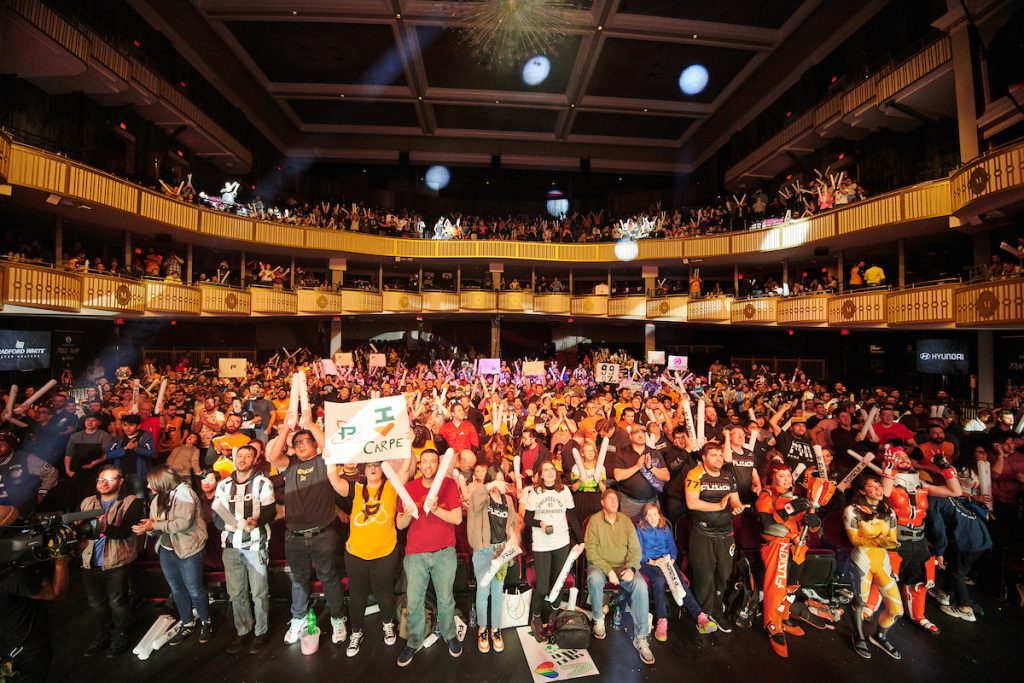 The change to hero pools and having bans at all seems to have been a surprise to GMs around the league. They were seemingly recruiting with the 2-2-2 hero lock in mind and don’t have a very deep bench. While some teams are running the maximum of 12 players, many are not.

The average Overwatch League team is running a roster of around 10 players, with some notable exceptions. Both the Justice and Defiant are barely at the League minimum of eight players (thanks to some fudging of rules with two-way players). At least four franchises have capped out at the League maximum of 12 to avoid these issues.

This system was only implemented after Stage 3 in season two after all, and was only in play for the latter half of the season and the playoffs. People were under no illusion that things would be changing so drastically, and so quickly. However, the League seemed to believe that the off-season would be the best opportunity to prevent another GOATS-like meta from developing.

While that may have been the right call for audiences, some teams may end up being flat-footed thanks to the change.  The prevailing argument is that most pro Overwatch players can play the entire cast. But specialists do exist and the advent of hero bans could mean those players won’t be as useful as their GMs expected them to be.

RNG is Not Fun

That’s not even to mention that the methodology that the Overwatch League is employing to decide which heroes are banned takes as much agency away from teams as possible. If a tank, support, or DPS hero surpasses the 10% played threshold, they are entered into a pool to possibly be banned. From there, two DPS, one support, and one tank are banned by random draw. This system makes it virtually impossible for teams to predict exactly what will happen.

While teams are given one week’s notice, the aforementioned lack of practice time due to travel, media requirements, and other team functions won’t give players the required time needed to really practice in their “new” heroes. Perhaps the only thing saving a given team is that everyone is going to have to deal with the same conditions. 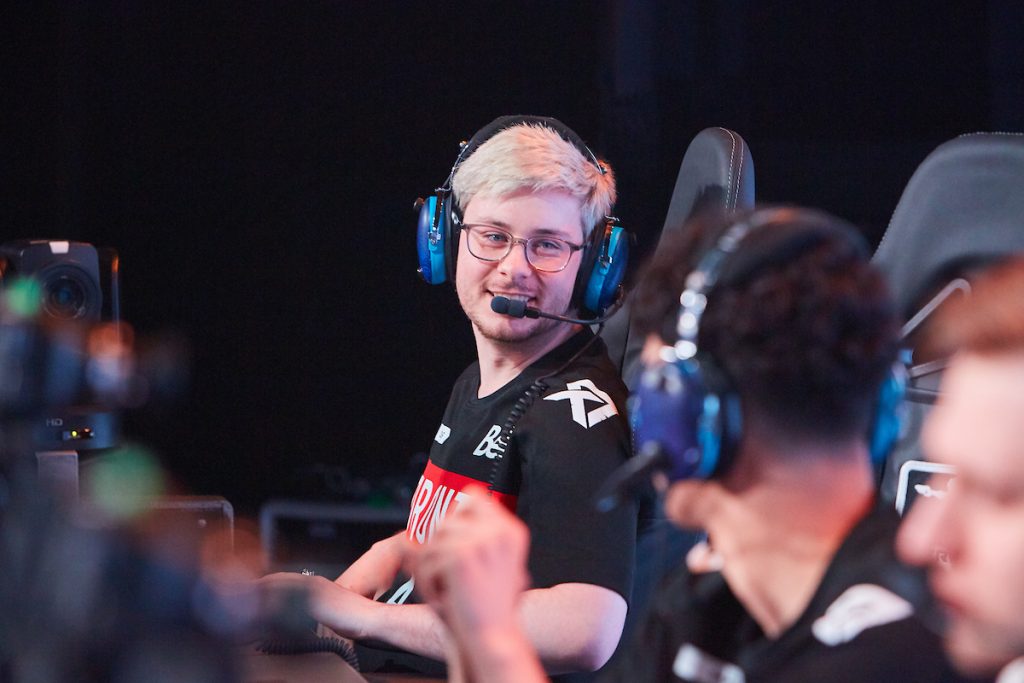 Morale is High, for Now, as Players Prepare for the Storm

However, there are some hopeful signs among players in the League. Morale, at least early on in the Overwatch League’s third season, remains high despite the change to hero pools.

“I don’t think hero pools will affect my team too much,” Surefour of the Toronto Defiant told press at the NYXL homestand press conference. “We have a bunch of flexible players but we need to work on team cohesion, making sure my teammates don’t get too excited, and making sure everyone’s listening.”

Likewise, many in the League are going to be relying on their ability to flex to different heroes. This is something we haven’t seen much in the League, especially in the past year, as the meta dictated somewhat strict roles in the GOATS era. However, now’s the time where that muscle is going to heavily come into play.

“Amano and I can flex and play any hero, so I really don’t mind hero pools much,” season one MVP Sung-hyeon “JJoNak” Bang of the NYXL told press. “We want to exceed fans’ expectations this year.” 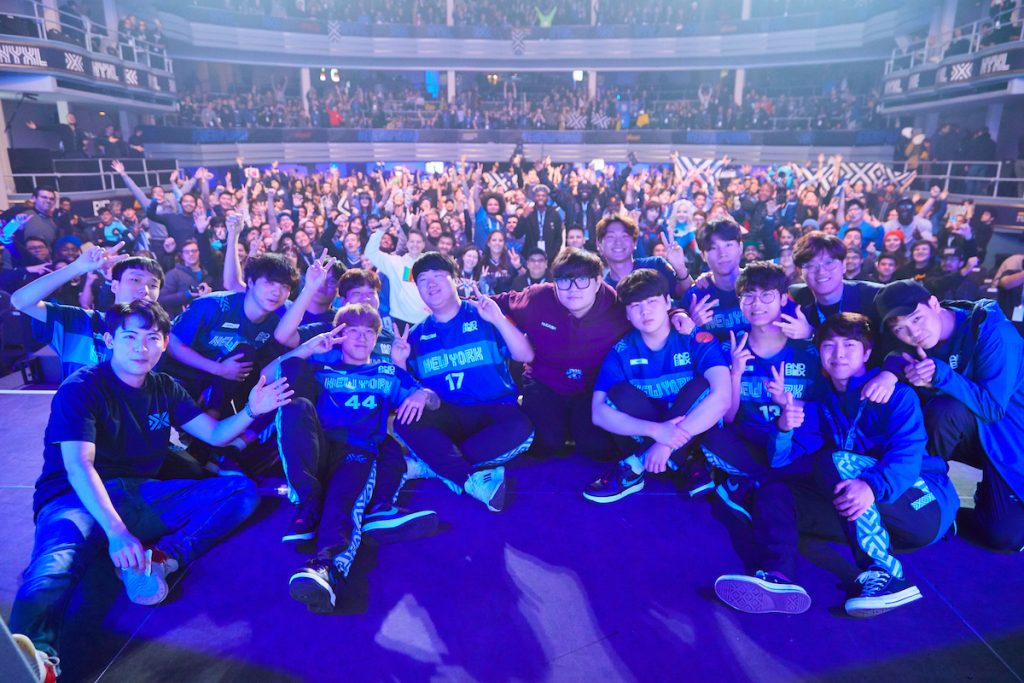 All in all, the rapid changes the Overwatch League has seen might be best for fans watching at home and attending events. But, it has the potential to put strain on players and staff that could have long-term effects we can’t even imagine yet. If the initial two seasons caused player burnout on a mass scale, what will the advent of traveling to homestands, dealing with a meta that refuses to stay nailed down due to hero pools, and lack of actual solid practice time do to the League’s lifeblood, the players?