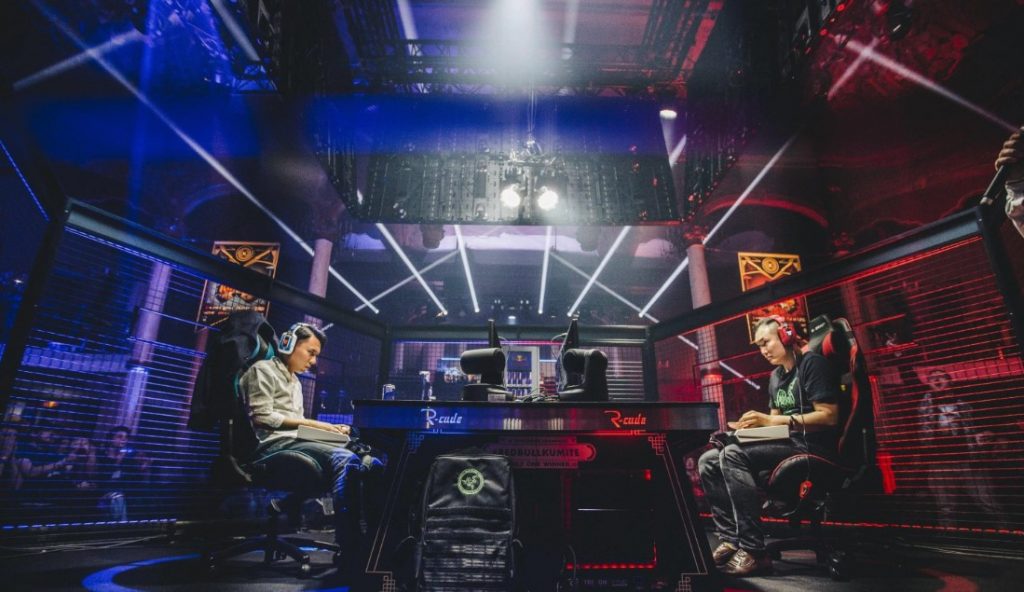 Evo could have just kicked off a very important trend to nurture growth of the FGC - invitationals at Majors. (Photo courtesy Red Bull Content Pool)

The announcement of Marvel vs Capcom 2’s return to Evo, but as an invitational tournament with qualifiers, has the fighting game community in somewhat of an uproar. It’s mostly positive – just don’t ask a Mortal Kombat 11 fan what they think of it. Not only is it the return of a classic game that was at Evo for over 10 years, it also is guaranteed to feature some of the best matchups that game has ever seen on the biggest stage in the FGC.

An invitational tournament structure is a model that the rest of the FGC needs to lean into as a supplement to what’s already there. Invitationals should be for far more than just bragging rights in an exhibition. These events need to mean something. That’s not to say that Evo won’t also feature some of the most brutal open brackets it’s ever seen, and it should continue to. There’s a few reasons this model will work in the modern era. Previously, it simply would’ve fizzled out with no support.

Invitational events have become among the most viewed and monetarily valuable fighting game events there are. BTS’ Smash Summit and the DBFZ Tournament of Power have had some of the largest prize pools in those games’ history. The primary model for these being crowdfunding. 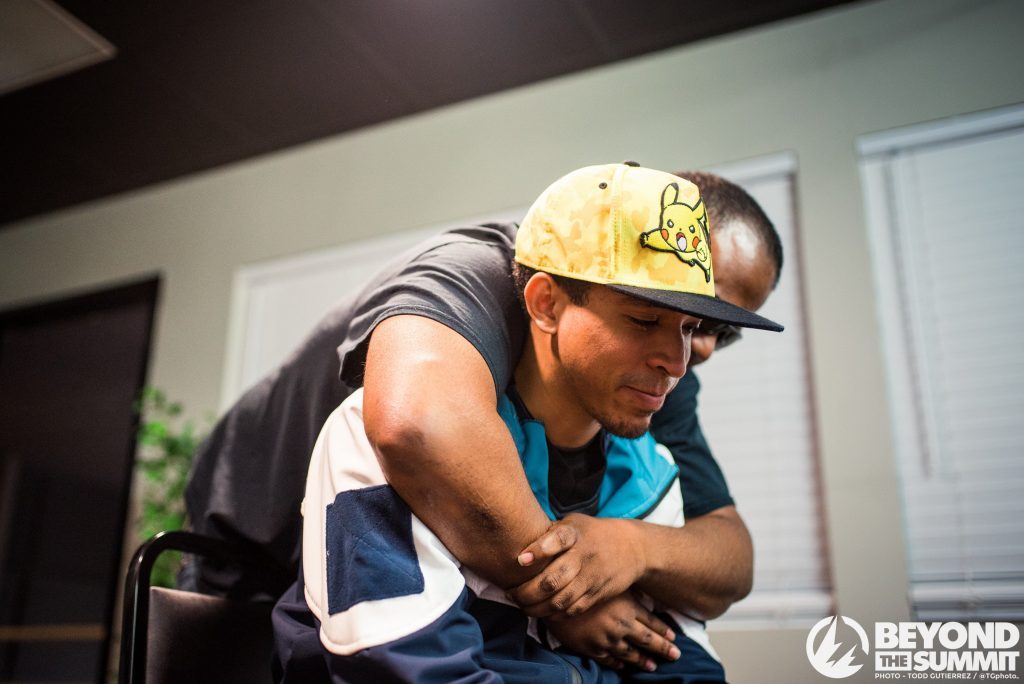 Fans have gotten used to contributing to prize pools in the modern era of esports through things like Dota 2’s Compendium for The International. In FGC, they contribute through services like Smash.gg and Matcherino in return for perks like voting for their favorite player to attend, stretch goals through content, and even merchandising. This is something that most FGC majors miss out on in favor of open tournaments, but could easily supplement.

Events like Community Effort Orlando, run by Alex Jebailey, have been running these exhibition events for years, but they typically do not have a large cash bonus. They’re not as widely viewed as a Sunday finals, either. This is because they are usually isolated to take place after the Open events end for the evening. Typically they are also on Saturday evenings – in the middle of the event. If they were used as a lead-in to another Pro Tour event, not only would the invitational be widely viewed, it could increase hype for the traditional event.

The thrill of watching an FGC event is seeing who rises, what their story was and who they had to defeat by inches in the bracket to make it to top eight. While this is great for the niche fighting game fan, but casual fans are only familiar with the big players. It can become tedious for the average audience to have to learn the new personalities every single major event. This isn’t to say there isn’t a place for opens like these at majors, which should be the backbone of the event. Invitationals should be used as supplemental, hyped-up matches to give the open bracket players something to aspire to. If they rise to greatness in bracket on repeat, perhaps they too will be invited to the big money matches. 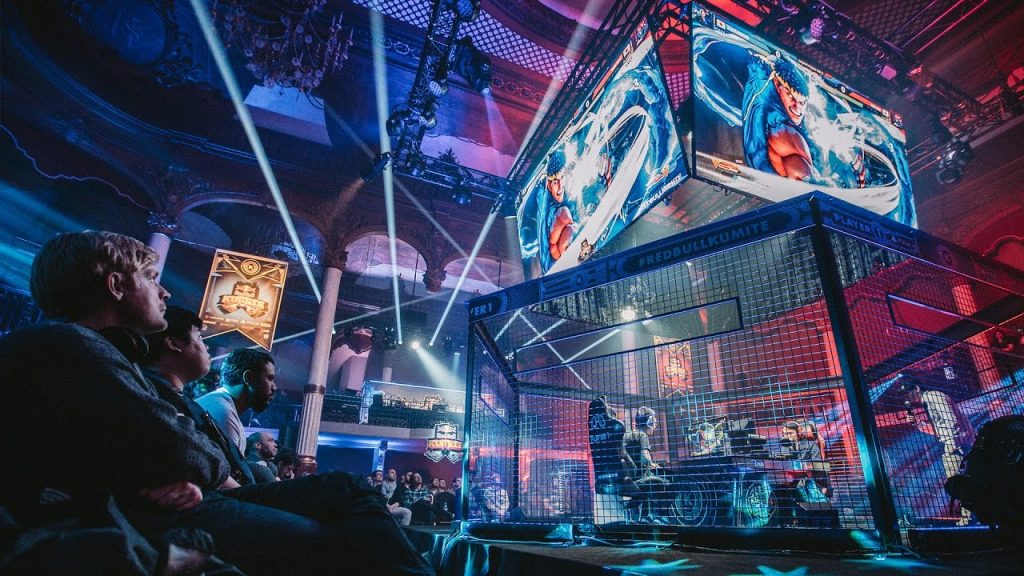 Red Bull Kumite has led the way in FGC invitationals, but Majors have largely lagged behind on this front. (Photo courtesy Red Bull Content Pool)

It’s true that the best players typically advance to the top on repeat, but that does not mean they are always the most marketable. It becomes extremely hard for the casual fan to develop attachments to players unless they are seeing them on stream constantly. It’s what has drawn many people to become fans of certain teams in the Overwatch League, for example. There is the innate ability to market these players and help build their personalities out.

The majors would be able to hype up matchups for weeks, or even months leading up to the event, similar to how the UFC does. Of course, having the Pro Tours of every major fighting game would continue to be a draw, but can you imagine the hype posters for something like Justin Wong vs Daigo Umehara in Third Strike? There was an entire event just focused on that that was fairly successful back in 2014 called Moment 37 Reloaded. Promotions like this should be more commonplace.

This would also be exponentially more interesting for sponsors, who might consider funding an event where they know exactly who will be playing. This opens up for the potential of title sponsors, or “powered by” partnerships for brands that provide prizing. These events could even be led up to by other main fighting game events with qualifiers taking place at other majors. This would lead to more synergy in the fighting game community. The FGC has about ten times the number of major tournament organizers than any other esports scene, and can use all the unity it can get in that way. 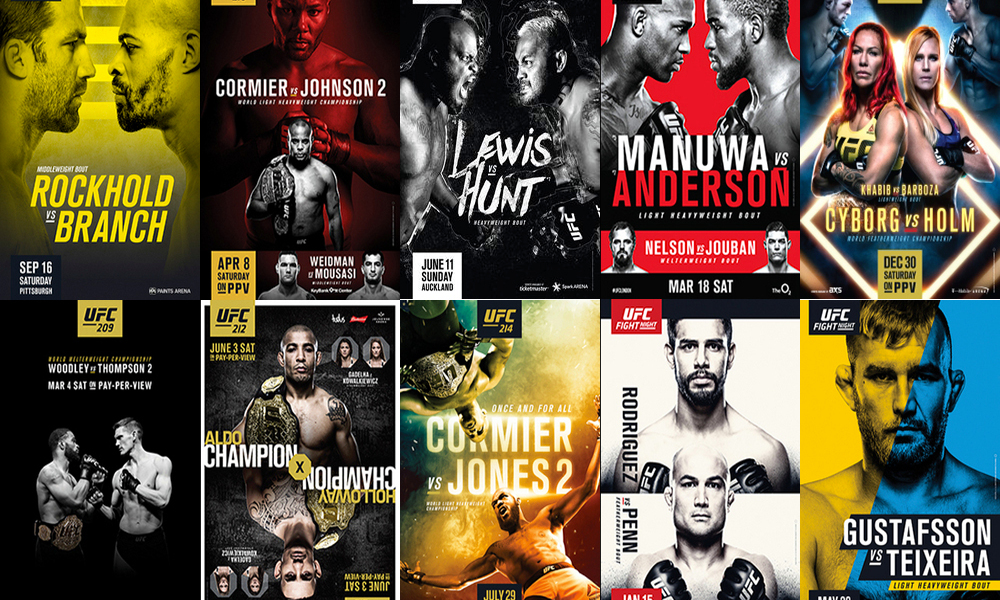 Imagine posters like these, but for major fighting game matchups? The hype meters would shatter. (Photo courtesy UFC)

The benefits would also be felt by players in the FGC, albeit only the best of the best. Esports teams would have serious incentive to pick up a player who was invited to these invitationals at Majors. They would then have a guarantee that their player would even make an appearance during the highest viewership period. Due to how many matches a given player has to go through to make top eight at a major, that doesn’t always happen. This is one of the biggest reasons that the FGC is a difficult sell to all but the most profitable teams that can afford missing out on some exposure.

Are You Not Entertained?

The main problem with current invitationals, as they stand, is that they tend to be smaller, quieter affairs. While Red Bull Kumite stands as a stark counterpoint to this, many of the other invitational events in the scene do not. The Street Fighter League, for instance, is a small studio affair. The same goes for Beyond the Summit events like Smash Summit and Tournament of Power. While these do have their place, tournaments with the biggest names tend to get more hype with the roar of the crowd behind them.

The pop-offs have more energy to them, the tension of the crowd can add to tournament nerves and be a better reflection of a pro environment. Besides – what attendee at a Major wouldn’t like to watch some of the biggest names in the scene go head to head for a massive prize pool? It’s the reason Pro Tour and World Tours exist in these scenes, to bring together the biggest names through qualifiers. But this shouldn’t be limited to once a year. These kind of “fight card” events would build the hype for events, increasing the likelihood that the average fan might come out to watch, even if they aren’t competing in the weekends events.

FGC Opinion
Share
Dustin Steiner
Dustin Steiner is an esports and gaming journalist who has been covering fighting games and their competitive scene since 2011. You can follow his daily musings on the industry on Twitter @GetSteinered.
Follow me