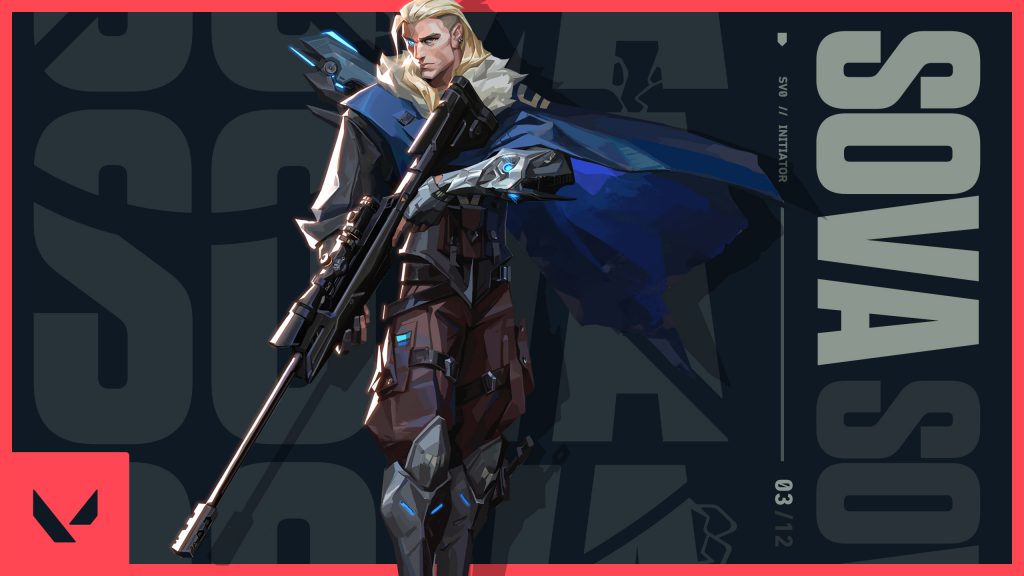 The Operator is still an effective weapon but can now be countered. (Photo courtesy Riot Games)

VALORANT Patch 1.09 significantly changes the Operator, which many have considered to be overpowered. Several Agents have also received updates to make them more viable and balanced, and offensive Riot IDs will now be forced to change.

Patch 1.09 is here with Operator nerfs, changes to jump peeking, and updates for Omen, Viper, Reyna, Jett, and Brimstone. Read all about it: https://t.co/I2r4c0atry pic.twitter.com/gqP4u58EMF

Omen, Jett, Reyna, and Brimstone received minor changes while Viper received another round of updates to make her more impactful in matches.

Omen’s projectile VFX was slightly adjusted to represent its hitbox better. Some players experienced being hit with Paranoia despite being a safe distance away on their screen. This update should fix this problem and give players a better idea of the projectile’s affected area.

Jett’s Blade Storm ability has been nerfed to prevent it from over-performing at long ranges. The time between Burst Fire shots has been increased from 0.33 to 0.45 seconds, and Daggers thrown in a Burst Fire now have a damage falloff that starts at 12 meters. The falloff increases to 35 damage at the max falloff distance. The headshot multiplayer on Burst Fire has also been reduced from 3x to 2x.

Reyna’s fire rate bonus, while using Empress, her ultimate ability, has been decreased from 25% to 15%. Riot Games noticed the fire rate bonus was too significant while using heavy weapons and SMGs. It was also too fast to master when using rifles, which made mastering the adjusted spray pattern difficult. This update will hopefully resolve both problems.

Viper received the most significant update in patch 1.09. She now starts the round with 100 fuel instead of 50, which compliments her ability to place her walls during the pre-round. Players will no longer have to worry about saving Viper’s fuel for an initial push instead of providing cover at the beginning of the round.

The Vulnerable debuff applied from Viper’s Snake Bite ability now lingers for two seconds after escaping the acid. This will allow players to take advantage of the debuff for a short period and create a new threat for enemies.

Viper also received buffs when activating the Viper’s Pitt ultimate ability. Move speed is now doubled while casting, and Viper now fast equips her weapon after casting, which reduces weapon downtime by an average of .4 seconds. Hopefully, these updates will allow Viper to have a more significant impact on gameplay while keeping the agent balanced.

The Operator has been a controversial topic throughout the last few months. Many players from all skill levels claim it is an overpowered weapon, while others claim it is easily countered. Riot has updated the gun to maintain its spot as the “most powerful angle-holding weapon in the arsenal,” but has made it easier to counter and removed some of its “out-sized strengths.”

Riot noticed that peeking with the Operator was more effective than intended, and pushing an Operator while using utility felt less valuable as the enemy with the Operator could simply re-peek the angle consistently. The updates should help negate these issues by making it easier to punish players who re-peek with the Operator.

The Operator’s cost has also been increased from 4,500 to 5,000, which prevents teams from purchasing the weapon in early rounds and snowballing the enemy team. Dying with an Operator is also now more severe and increases the risk/reward value. This should lower the amount of Operators players will encounter in a match.

These changes should balance the powerful weapon and make it less of a hassle for teams to counter.

The jump land accuracy for all weapons has also been adjusted to make it less of a problem for players to counter as enemies could shoot accurately shortly after landing. Jump peeking is still a viable option, but players will not have to wait slightly longer before firing and will be less accurate.

Some players in high ranks have experienced high queue times, especially when queued in a premade group. Queue times in higher ranks should be reduced in the latest update, and Riot is continuing to make sure the matches found are still balanced and fair.

VALORANT Patch 1.09 also includes minor bug fixes and smaller updates. All updates can be found in the official patch notes.