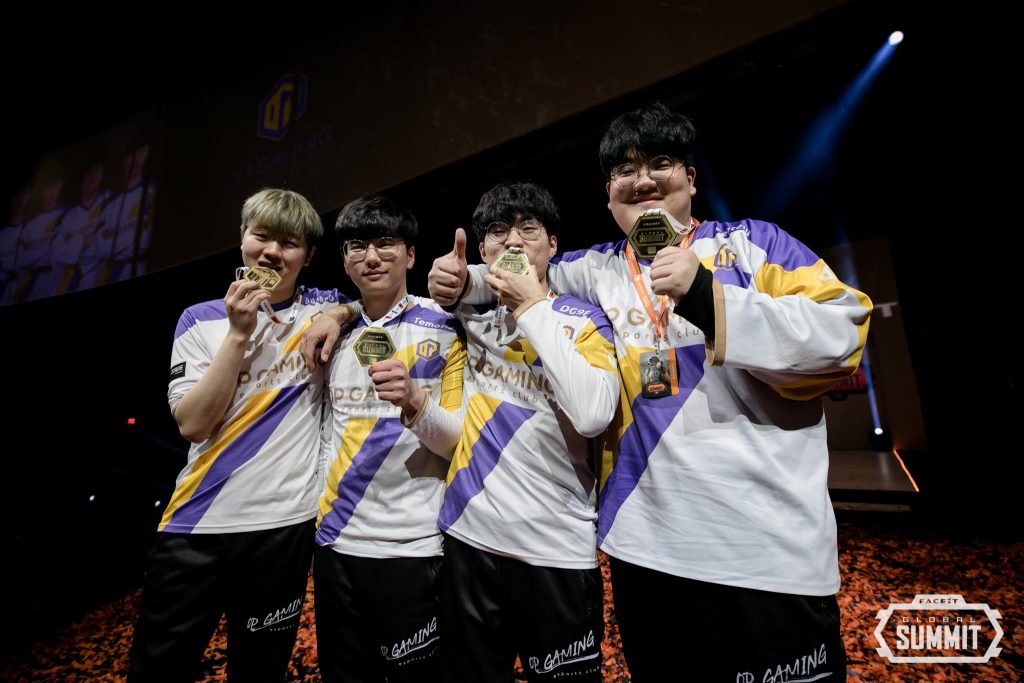 The champions of PUBG Korea League, OP Rangers, have proven themselves as perhaps the best team in the world. Playing through five rigorous days on both Miramar and Erangel, they fought through the group stage, elimination stage and grand final in an ultimate test of their mettle.

It certainly wasn’t easy for the Korean side, finishing with only four points more than the unsigned North American roster of Shoot To Kill. Team Liquid – the European powerhouse that always shows up in these international fairs – rounded out the top three with 11 fewer points than STK.

It was anything but easy for OP Rangers considering the sheer level of competition in the grand final, there was almost at least a handful of teams in contention for the top spot – even going into the final match. There will 12 rounds in total to be played in the final portion of the event and the victors only actually won two of them – much like Shoot To Kill. The reason they came out on top when it comes to points is the scary level of consistency they displayed.

Disregarding rare off-performances that led to placements of 15th and 12th, the team’s average placement works out to be 4.5 out of the 16-team lobby. They didn’t particularly do anything special in terms of slaying, they played methodically and somewhat reserved but that’s evidently a winning strategy in the world of PUBG.

Here’s how the leaderboard looks after the inaugural global event in PUBG’s esports season is all said and done:

With the conclusion to the FACEIT Global Showdown: PUBG Classic also comes the end of PUBG esports’ inaugural phase. Each of the 24 teams that battled in the tournament will now head back to their respective regions in preparation of the regional leagues and pro circuits returning for Phase 2.

G-Loot will host the next iteration of the PUBG Classic series with its GLL brand over July 19-21, acting as the culmination and ending for the second of three phases in the 2019 season.