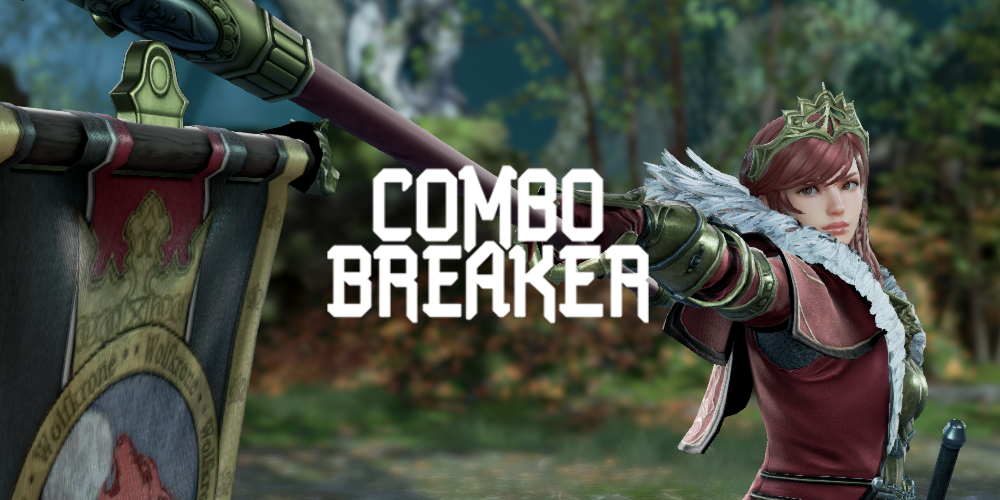 Even in a period of strife caused by the Coronavirus, the FGC proved that they could band together against hate speech online.

Amaury “Oofmatic” Perez-Marchenko, a Soul Calibur player that has had some minor wins to his name in the past, was banned by several tournament organizers for hate speech.

Final Round was the first to ban the player for that was both aimed at offending multiple groups, including LGBT and disabled peoples.

Amaury Perez-Marchenko a.k.a. OOFMATIC has been indefinitely banned from Final Round following their racist, anti-Semitic, and LGBT+ phobic tweets.

The FGC is and always will be an inclusive, safe space for all walks of life to share our passion for FGs with one another. pic.twitter.com/WMJ3nACIXV

This move attracted the attention of Rick “TheHadou” Thiher, the organizer of Combo Breaker, who delivered the body blow that perhaps ended the man’s short career.

“You’re right, words do have meaning,” Rick said on Twitter. “Take for instance the words in your tweet, collectively they mean you’re no longer welcome at Combo Breaker. We’ll be refunding your entry later today. Enjoy netplay.”

This drew massive support from the fighting game community and drew further bans, including from events hosted by New Challengers in the Northeast, as well as from the Kumite In Tennessee series hosted by Ian “Vandy” Davis.

The “Enjoy netplay” send off has even become something of a meme in the fighting game community already.

With COVID-19 souring the mood in the FGC as several orgainzers fight for survival amid cancellations and refund requests, it was heartwarming to see them able to band together to punish someone being offensive.