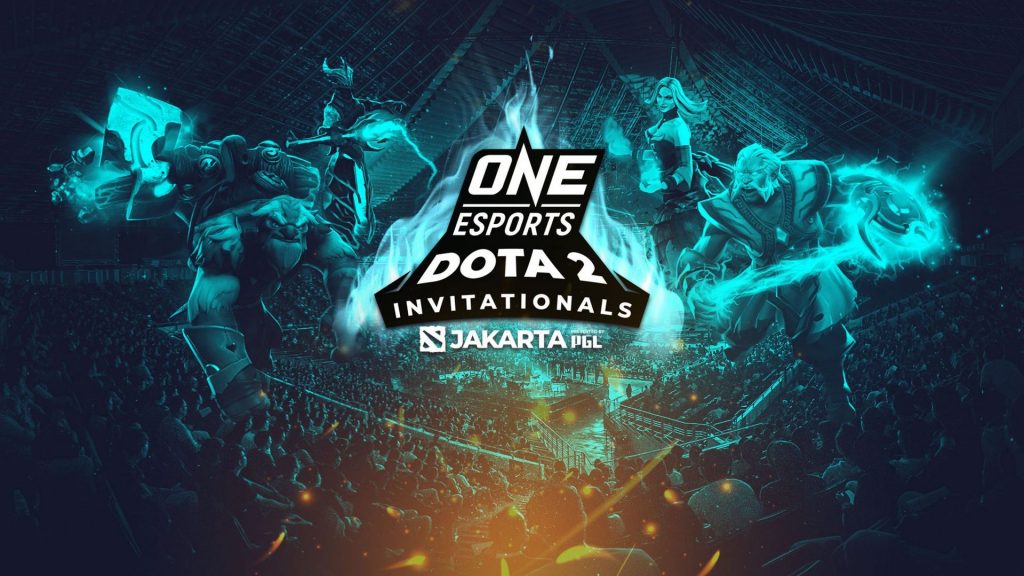 In addition, the Indonesia Regional Qualifiers for the event, a LAN event that was set to occur this weekend, will also be played behind closed-doors without audience attendance. ONE Esports had previously held an extensive series of Southeast Asian Qualifiers for their invitational event, with the open qualifiers taking place between February 15th and March 22nd.

The news of the event’s rescheduling comes after ESL One Los Angeles Major, a Dota Pro Circuit Major, was postponed due to concerns related to the COVID-19 coronavirus. That tournament’s organizers were reportedly moved to cancellation and postponement due to fears from players, staff, and talent about being able to return home amid the US’s recently imposed travel ban.

The event’s rescheduling makes it just the second Dota 2 event to have been canceled or postponed due to coronavirus concerns. However, qualifiers for the next DPC event are scheduled to begin at the end of this month, raising concerns about more potential cancellations in the future.

While not a DPC event, the ONE Esports Dota 2 World Pro Jakarta Invitational was expected to be one of the larger unofficial tournaments of the year. With a $500,000 prize pool and top teams invited, this definitely wasn’t a small affair. What’s more, organizer ONE Esports are scheduled to hold the ONE Esports Singapore Major 2020 in June, the final Major of the 2019/2020 DPC season.

We'd like to thank Cignal Ultra, MS Chonburi and 496 Gaming for putting on an amazing show over the weekend, and congratulations to @realityrift_gg for winning the Qualifier! 🙌

Currently, the only team announced for the rescheduled event are Reality Rift, a Singaporean team who qualified through the event’s Kuala Lumpur Qualifier. A top team in the Southeast Asian region, the stack recently attended DreamLeague Season 13, only to find themselves eliminated by SEA rivals TNC Predator.

In contrast to the LA Major, ONE Esport’s Jakarta Invitational has a concrete rescheduling date, something that will come as a comfort to the teams and staff preparing to attend the tournament. More information about the rescheduled event can be found on ONE Esport’s official website.