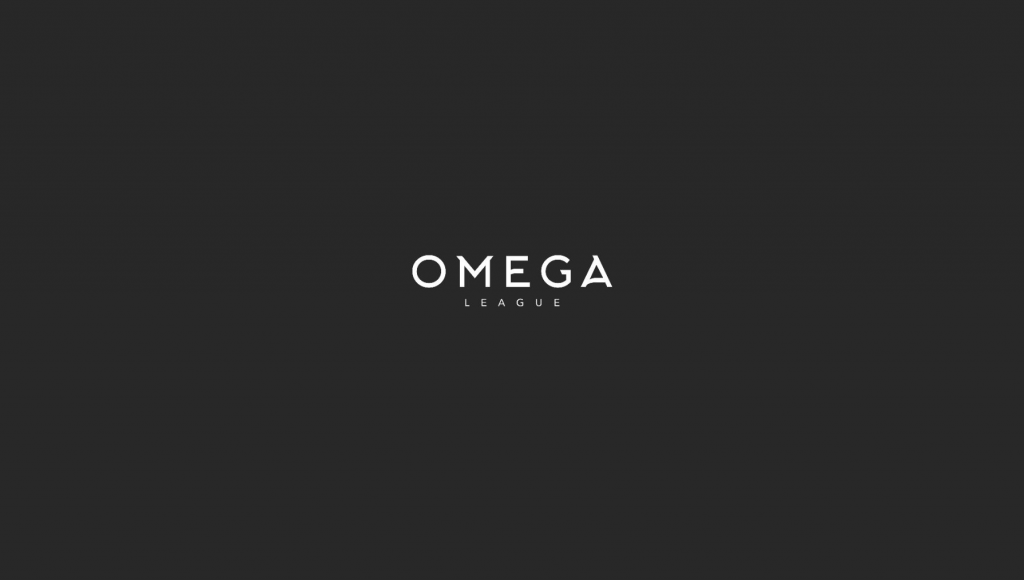 It may only just have wrapped up, but the OMEGA League has confirmed it’s second season. The online Dota 2 league, organized as a collaboration between Epic Esports and WePlay!, confirmed its second season in a release on Sunday with an official announcement on social media.

The second season is set to run from October 28th to December 13th, wrapping up the year with some more premium Dota 2 action. At the time of writing, 10 teams from Europe and the CIS are expected to compete in each of the divisions, mirroring the first season.

Two teams left, only one name to be engraved on the @OmegaDotaLeague trophy.

All games apart from the grand finals will be best-of-three. The event will once again utilize the play-in format which saw a more competitive edge to the latter parts of the tournament. Instead of instantly being eliminated, the second and third from the bottom teams in a group will fight for survival in a further best-of-three. The bottom teams from the top division will fall to compete in the playoffs of the lower division.

Commenting on the announcement, Mark Avebukh the product director of Epic Esports Events has this to say: “The first season of OMEGA League has proven the chosen format to be a success. And we have improved it even further for the entire Dota community to enjoy. We can’t leave the teams with no competition and the fans — without their favorite show, so the tournament must go on! I want to thank our partners — the strongest teams of Europe and CIS — for their trust. Can’t wait to see you soon, Dota 2 fans!”

Time for another Grand Final! 🔥

We're facing @OGesports once again. Do you think we can make it tonight? Let's find out 😈

The finals of the European and CIS OMEGA League are set to conclude later today (September 6th), with OG taking on the seemingly unstoppable Team Secret. Regardless of the victor, this deadly pair will both be heading to this second season. For more information stay tuned to the official OMEGA League website.