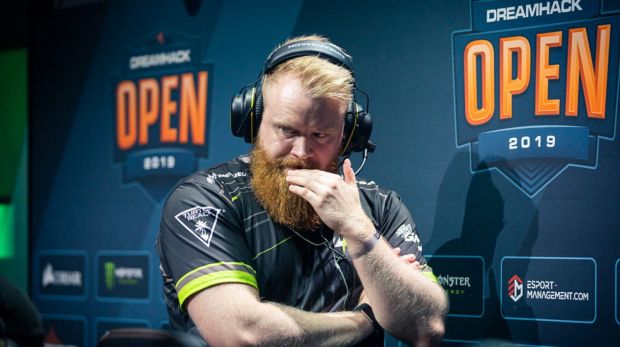 Just two days ahead of ICE London, OG CS:GO have signed a coach for their international roster. Casper “ruggah” Due will be joining the team for their 2020 campaign.

With ICE Challenge London and BLAST Premier coming up soon we needed to strengthen our ranks.

Ruggah has plenty of experience in the Counter-Strike scene, stemming all the way back to CS:Source. He was originally a player who resided mostly in the lower tiers of competition. When CS:GO rolled around, ruggah transitioned to a coaching role after a few years as a player.

His first coaching gig was with Dignitas in 2016. Ruggah helped to lead the Danish squad to some big-name tournament wins such as EPICENTER 2016. The following year, Dignitas dropped their CS:GO team, leading them to join a new Danish organization in North.

While the team had flashes of brilliance, North wasn’t a consistent competitor. Ruggah was one of the first to get the boot. He then joined OpTic Gaming alongside many of his usual players. The team played for a year and a half before the organization closed it’s CS:GO division in October of 2019.

Now with OG, ruggah has a big task ahead of him. He has never coached an international roster before. Having only been on all Danish teams in the past, ruggah will have to bring a diverse group together both in and out of game.

OG has struggled out of the gate. A great leader is able to elevate the team around him, so OG’s upcoming appearances at ICE London and BLAST Premiere Spring will be a big indicator for this team’s trajectory.