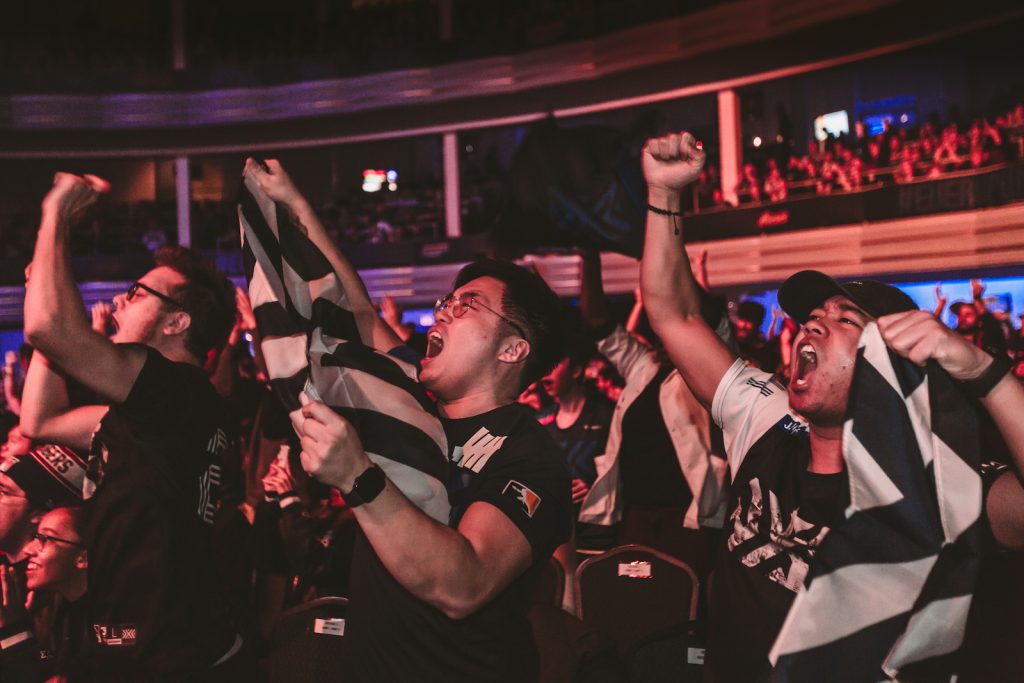 The New York Excelsior (NYXL) has announced that they will be temporarily stepping back from playing matches in the Overwatch League. According to their Twitter announcement, this move comes in response to the New York order that non-essential workers stay home in response to the ongoing COVID-19 health emergency.

The NYXL are the first North American team to announce that they will be suspending their involvement in the Overwatch League in response to the COVID-19, even as the teams based in China and Korea are finally returning from their own suspended involvement due to the pandemic.

The Overwatch League is returning once again this weekend, hopefully for real this time. There will now be 10 matches, rather than the previously planned 16 matches.

With a few schedule changes, #OWL2020 is officially BACK 🤩

Tag your teams, tell your friends, and don't miss a moment 🙌